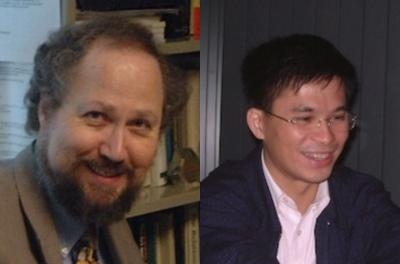 So what are voter’s concerns and preferences, and how will the infighting among various political groupings affect the results of these increasingly important District Council elections?

A Hong Kong Transition Project report was commissioned by the National Democratic Institute for International Affairs. Based on a survey conducted in early October, the results will be presented by Professor Michael E. DEGOLYER and forecast of election results by Professor Sonny LO. Both professors are frequent commentators and authors on public affairs in Hong Kong and greater China.