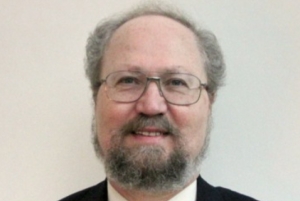 The Hong Kong Transition Project releases a report which examines how much people trust C.Y. LEUNG to lead political reform consultations and the changes that they support. It is a comprehensive study of the current state of public opinion about Hong Kong’s future form of government.

This is part of an ongoing project tracking the political-economic development of Hong Kong since 1993 and up to the first direct election of its Chief Executive and all members of the Legislative Council.

Professor Michael E. DeGOLYER has been Director of the Hong Kong Transition Project since 1993 and a resident scholar of Hong Kong’s political economy since 1988. He has conducted more than 125 surveys on public policy in Hong Kong, given over 4,500 briefings over the past 25 years to business, consular staff, academics, and the media of nearly every major national and global news source, and written extensively for both the academic and public press.