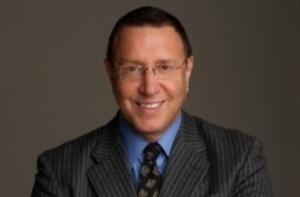 Norman PEARLSTINE joined Bloomberg L.P. in June 2008 as Chief Content Officer, a newly-created position. In this role, Pearlstine is charged with seeking growth opportunities for Bloomberg’s television, radio, magazine and online products and to make the most of the company’s existing news operations. He assumed the additional position of Chairman, Bloomberg BusinessWeek, following the acquisition of the magazine in December 2009.

Prior to joining Bloomberg, PEARLSTINE was a Senior Advisor to The Carlyle Group’s telecommunications and media group in New York. Before joining the private equity firm, PEARLSTINE had spent nearly four decades working as a reporter and editor.

He was editor-in-chief of Time Inc. the magazine division of Time Warner Inc. from 1995 through 2005 before becoming a Senior advisor to Time Warner Inc. in January 2006. PEARLSTINE also worked for The Wall Street Journal for 23 years before joining Time Inc., including nine years in which he was responsible for the Journal’s news department, as managing editor and then executive editor.

PEARLSTINE is the author of OFF THE RECORD: The Press, the Government, and the War over Anonymous Sources, published by Farrar, Straus and Giroux in June 2007.