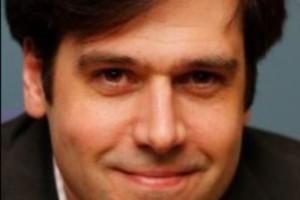 Whether Barack OBAMA is re-elected or defeated by former Massachusetts Governor Mitt ROMNEY won’t make much of a difference on the one legislative priority the new president will face: fixing Uncle Sam’s broken balance sheet. What happens in Congress after the November election and before the so-called “fiscal cliff” at the New Year will set the guidelines for the next president’s first year in office. Comprehensive reform to the American tax code to remove market distortions, subsidies and corporate freebies, while expanding the base and lowering rates; alongside long-term restructuring of entitlement, health-care and defense spending are inevitable.

Rob COX, the Americas Editor at Reuters Breakingviews in New York – and regular columnist for Newsweek magazine and official contributor on MSNBC – has spent the past month speaking to America’s economic leaders and advisers to both candidates to offer some useful perspective on the upcoming election.