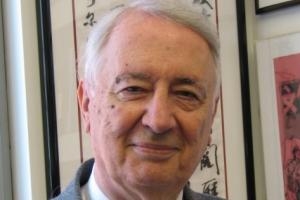 Roderick MACFARQUHAR is the Leroy B. Williams Professor of History and Political Science and formerly Director of the John King Fairbank Center for East Asian Research. He was the founding editor of “The China Quarterly”, and has been a fellow at Columbia University, the Woodrow Wilson International Center for Scholars, and the Royal Institute for International Affairs. In previous personae, he has been a journalist, a TV commentator, and a UK Member of Parliament. His most recent, jointly-authored book on the Cultural Revolution is entitled MAO’s Last Revolution. His now classic trilogy “The Origins of the Cultural Revolution” is being released in a complete translation in Hong Kong by New Century Press.