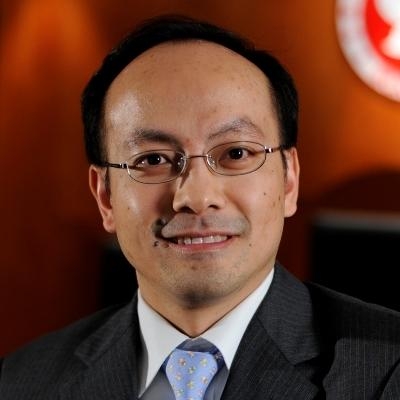 Focusing too much on numbers (e.g. 2012-2016-2017-2020, 1200 votes, 70 Legislative Council seats, 2/3rds majority) has distracted attention from the fundamental contradictions inherent in the system of electing Hong Kong’s Chief Executive. Unless these contradictions are addressed directly, genuine universal suffrage of the Chief Executive (and not simply a notional right to vote) will never be realised. In this talk the proposed 2012 political reforms will be discussed from the perspective of the four contradictions outlined in Simon YOUNG and Richard CULLEN’s new book “Electing Hong Kong’s Chief Executive”, from a project commissioned by Civic Exchange. Those contradictions can be briefly described by the speaker as universal without choice, universal and unequal, universal and exclusive, and universal without political parties.

Simon N. M. YOUNG is an associate professor and the director of the Centre of Comparative and Public Law in the Faculty of Law, University of Hong Kong. He is also a practicing barrister at Parkside Chambers and was previously counsel in the Ministry of the Attorney General for Ontario, Canada. He has focused on important public policy issues including the reform of the functional constituencies, the enactment of security and anti-terrorism laws, the forfeiture of proceeds of crime, and the screening of torture claimants. He is working on a book on Hong Kong’s Court of Final Appeal.