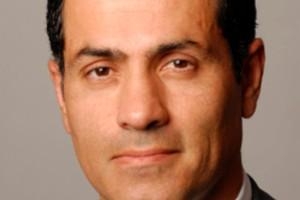 Topic: The Arab Spring: Where do we go from here?

Vali R. NASR will provide a tour d’horizon of the Middle East today, with particular attention paid to Egypt, the Israel-Palestinian conflict, and Iran’s attempts to build nuclear weapons. He will also explore how the Arab Spring could apply to China.

Dean NASR is a leading scholar on the politics of the Middle East and the Muslim world. Two of his books, The Shia Revival and Forces of Fortune, foresaw, respectively, post-war sectarian violence in Iraq and the uprisings that became known as the Arab Spring. The books contributed to U.S. policy formulated in response to those events.