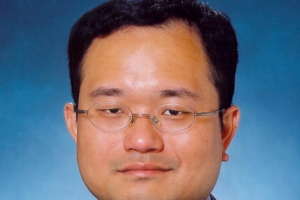 Vincent CHAN will present his analysis of how China’s changing policy priorities will lead to structural shifts in the economy, society, consumption and different industries.

Looking ahead at China in 2015, Mr. CHAN will ask whether China is going through a social shift like that from the “Gilded Age” to the “Progressive Era” in the U.S. around a century ago. At that time, government involvement in regulating business and redistributing income increased sharply. The share of wealth distributed to poor households rose fast during the “Progressive Era”, but government budgets also deteriorated and never improved afterwards. Will China follow the same path? He will also discuss his estimates for the size of individual sectors such as e-commerce, diversified financials and healthcare in China in 2015. He will also examine the risks to China’s growth prospects over the next five years, including the failure of key coastal provinces to move up the value chain, government at different levels being unable to adjust to its new role and change the pattern of financing and the inability of monetary policy and the financial sector to ensure monetary and price stability.