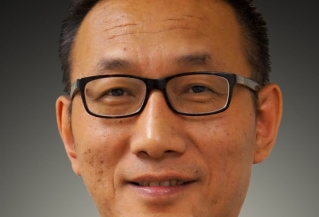 Throughout its 109 years of publishing, the South China Morning Post has weathered war, political and economic ups and downs and much more. With the current tidal wave of change in the news industry, its new Editor-in-Chief, WANG Xiangwei, will share insights on setting the right course for the newspaper.

Mr. WANG took up the role of the Editor-in-Chief of South China Morning Post in February 2012. A 16-year veteran of Hong Kong’s premier English newspaper, he began his career at the China Daily, before moving to the UK, where he worked at a number of news organizations, including the BBC Chinese Service. In 1993, he moved to Hong Kong and worked at the Eastern Express before joining the South China Morning Post in 1996 as its China Business Reporter. He was subsequently promoted to China Editor in 2000 and Deputy Editor in 2007, a position he held for four years prior to being promoted to his current position. Mr. WANG has a Master’s degree in Journalism, and a Bachelor’s degree in English.