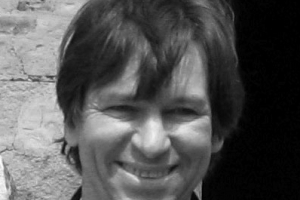 How long would it take to walk across the world’s most populous country? Graham EARNSHAW is finding out. The long-time China journalist is making a journey into China’s heartland, away from its surging coastal cities, where the ripples of prosperity are only just beginning to be felt and many find themselves left behind. Through his conversations with the people he meets along the way – never backing away from sensitive and sometimes uncomfortable topics – the Chinese-speaking EARNSHAW paints a portrait of a nation struggling to come to terms with its newfound identity and its place in the world. Come and hear the story of his new book, The Great Walk of China.

Graham EARNSHAW is a writer and businessman who began his career in the China world as a journalist. He started learning Chinese in Hong Kong in 1973 and first lived in Beijing in 1979. His other books include Life and Death of a Dotcom in China, published in 2000, and Tales of Old Shanghai, published in 2008.