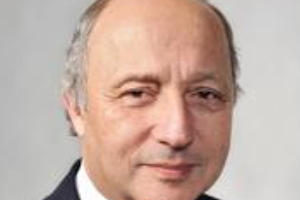 Mr. FABIUS will give a press conference following his visit to China to include the following issues: Hong Kong’s key role, situation of the euro zone, measures taken in France to help attract investors etc.

Mr. Laurent FABIUS is the Former Prime Minister of France. He became Deputy for Seine-Maritime in 1978, and has been continually re-elected ever since. His positions in public office include: