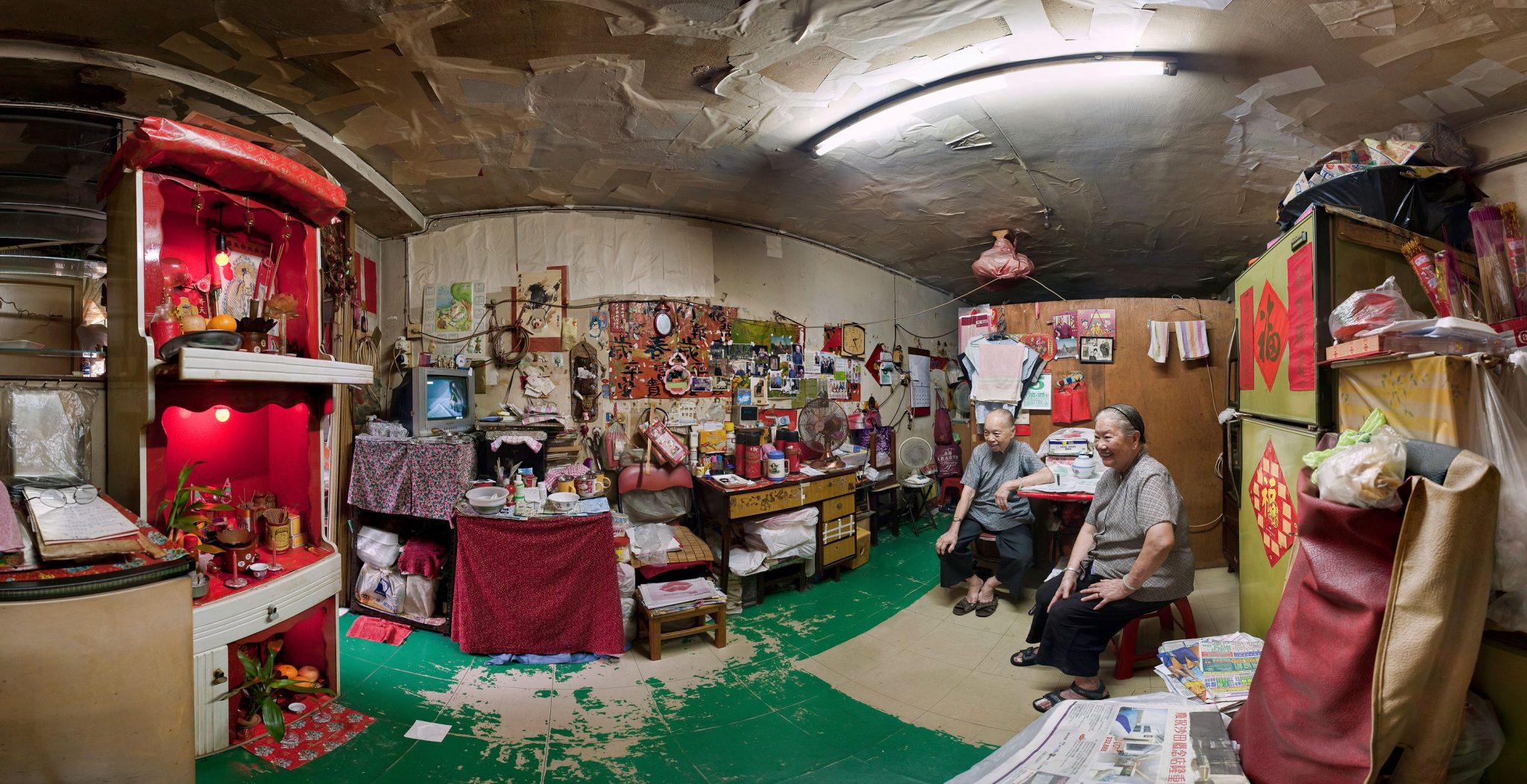 Hong Kong photographer John Choy was commissioned by the Hong Kong Housing Authority in 2008 to photograph, Ngau Tau Kok Estate, one of the territory’s earliest public housing projects, that was destined for the wrecking ball. Choy spent more than two months earning the trust of its mostly elderly residents, and their acceptance of him as a “kaifong” (neighbour) enabled him to achieve images of extreme intimacy and candor. Choy’s photographs provide far more than just a visual documentation of a vanishing segment of Hong Kong’s landscape. They capture with warm intensity the very fabric of these people’s lives and how the human spirit transcends the confines of one’s physical environment.
Born in 1966, Choy is a freelance photographer obsessed with the “unseen landscapes” of Hong Kong. His works have appeared in many local publications including Next Magazine, Capital Magazine and Mingpao Daily, and in photo exhibitions in Hong Kong as well as the Lianzhou International Photo Festival and the Dali International Photo Festival. He worked as a photographer for the Hong Kong Government Information Services department from 1997 to 1999.