The US$62 billion economic partnership struck between Pakistan and China through the Belt and Road Initiative (BRI) is a win-win situation that benefits all involved, according to the Consul General of Pakistan in Hong Kong. 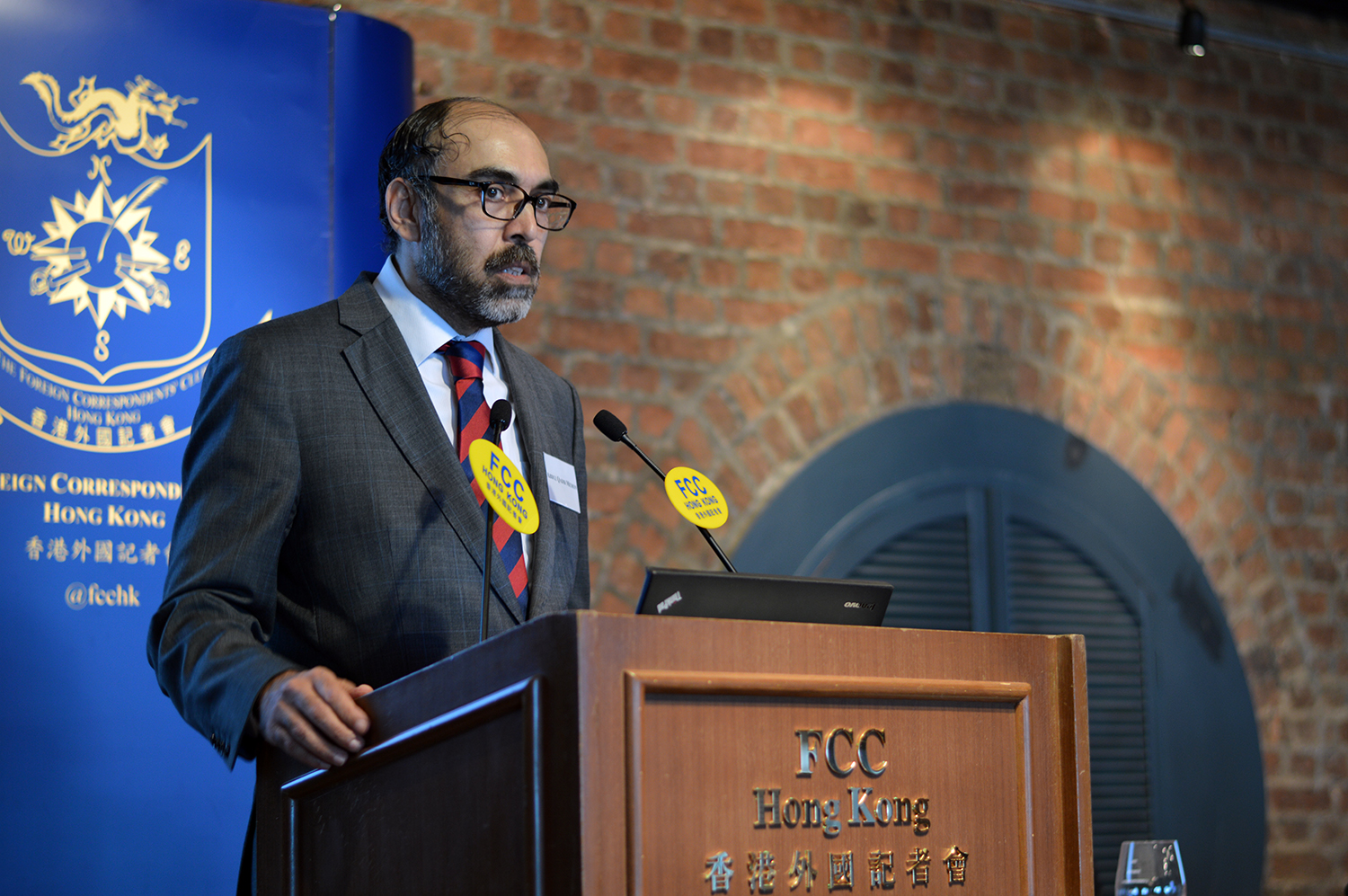 And should Pakistan default on the debt burden placed on the country via Chinese grants, loans and private equity handed out to improve infrastructure, it would, in a worst case scenario, consider liquidating some of its assets to pay off the debt, said Abdul Qadir Memon at the September 3 club lunch discussing how the BRI will impact the country.

The partnership has seen the creation of the China-Pakistan Economic Corridor (CPEC), an economic zone connecting the western region of China with the sea port of Gwadar in the Baluchistan province of Pakistan. The ambitious project is considered one of the flagships of the BRI, a return on which is estimated to top US$100 billion in the next few years.

In outlining the types of projects taking place within the CPEC – energy, transportation, road and rail building – Memon responded to some of the criticisms levelled at China since it announced the BRI in 2013. There are concerns in some countries that such an ambitious infrastructure plan is in fact a move towards global dominance and influence.

Memon said it was his belief that since Donald Trump became president of the United States in 2016, China has moved to fill the vacuum left by the U.S. and its “America First” policy, adding that “China’s pursuit of a larger role in the world coincided with America’s pursuit of a smaller world”.

But he said that he saw “no harm” in the economic relationship with China, adding: “As long as we do not see any desire of the Chinese leadership to meddle in our domestic affairs.”

When asked further about Pakistan’s sometimes tumultuous diplomatic relationship with America, Memon acknowledged that, as it was Pakistan’s biggest export market, it was important keep up diplomacy.

However, he said recent reports of a US$300 million cut to Pakistan’s aid by the U.S. were inaccurate: “It’s not aid to Pakistan. It’s the money the U.S. owes to Pakistan.” Memon added the money was owed for providing coalition logistics for air and ground support during America’s war on terror.

Watch the full club lunch below.