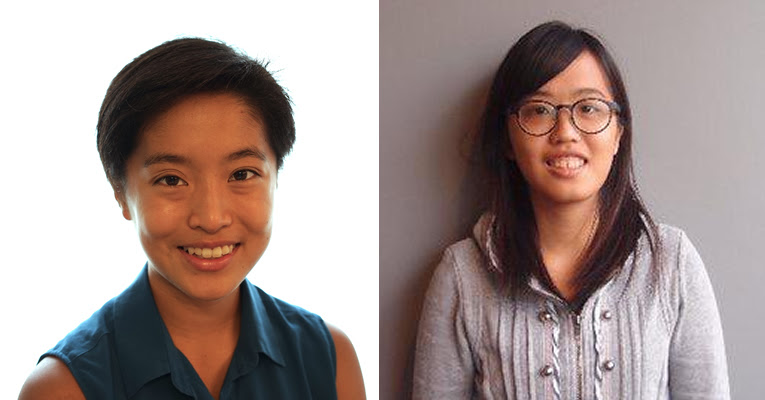 Further information on the Fellowship can be seen here: https://www.fcchk.org/clarehollingworth/