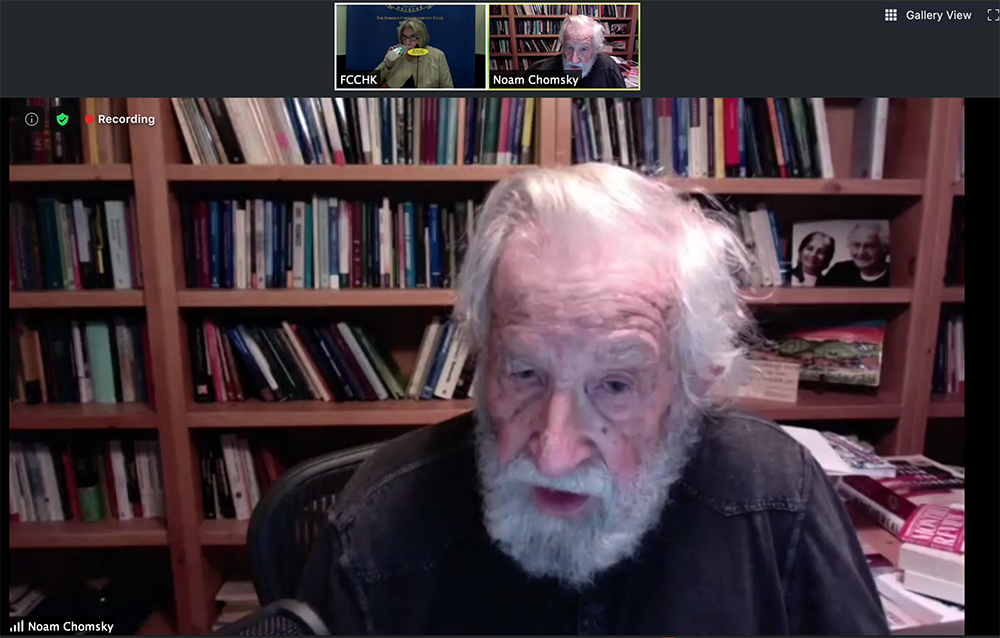 Daughter of COVID-19 victim speaks out about spread of misinformation

For Kristin Urquiza, misinformation about COVID-19 amounted to a death sentence for her father and drove her to launch her MarkedbyCovid campaign to try to stop people suffering the same fate.

During a July 30 FCC online panel discussion, Urquiza recounted how her father Mark, an otherwise healthy 65-year-old, died of the disease on June 30. He contracted COVID-19 after Arizona reopened and the governor encouraged people to resume their normal activities. She said she had understood as early as January that the virus was serious and, concerned by the apparent downplaying of the illness by authorities, had devised a strategy to keep her parents safe. Yet, as Arizona lifted its state-wide lockdown in May, citizens began returning to their normal activities. Urquiza said the downplaying of the potential risks of contracting the virus affected her father.

“My dad took this message to heart and it ended up being a death sentience for him. Two weeks later dad woke up with a cough and exhaustion. My dad ended up passing away on June 30, alone in his room in the ICU with a stranger holding his hand and he did not deserve that ending,” she said.

After his death, Urquiza said she looked through her father’s social media news feed and found ‘overwhelming’ misinformation from unverifiable news sources “which, to my trained eye, I could tell was fake news”. She is now campaigning for safer public health policies.

Appearing alongside Urquiza on the panel was Alice Budisatrijo, who heads Facebook’s misinformation policy work in Asia-Pacific. She said that Facebook had several policies in place to prevent the spread of misinformation and provide users with verified news and public information sources. She said as soon as the platform, which also owns Instagram and WhatsApp, started hearing about the global health crisis ‘we realised we had a responsibility to help people, to provide reliable information and stop the spread of disinformation’.

Among the measures in place to prevent the spread of misinformation, she said were chatbots on messenger apps that allow users to help find the latest information on the disease, and fact checkers in some countries via WhatsApp. On Instagram, when users search the most common keywords associated with coronavirus, the first results they see are links to the CDC in the U.S. or the World Health Organization.

“We can’t get to every piece of content,” said Budisatrijo, explaining that content that violates Facebook’s various policies is detected by automation and through reporting from users.

Claire Wardle, director of First Draft, a nonprofit coalition fighting the spread of harmful misinformation by providing “tools needed to outsmart false and misleading information”, said skepticism was needed when consuming news shared on social media. She warned that ‘seductive messaging’ in palpably false social media posts shared by presidents and celebrities alike posed a dangerous threat to us all and would only get worse if not addressed.

“We are in a much worse situation than I’ve seen in the last four years,” Wardle said.