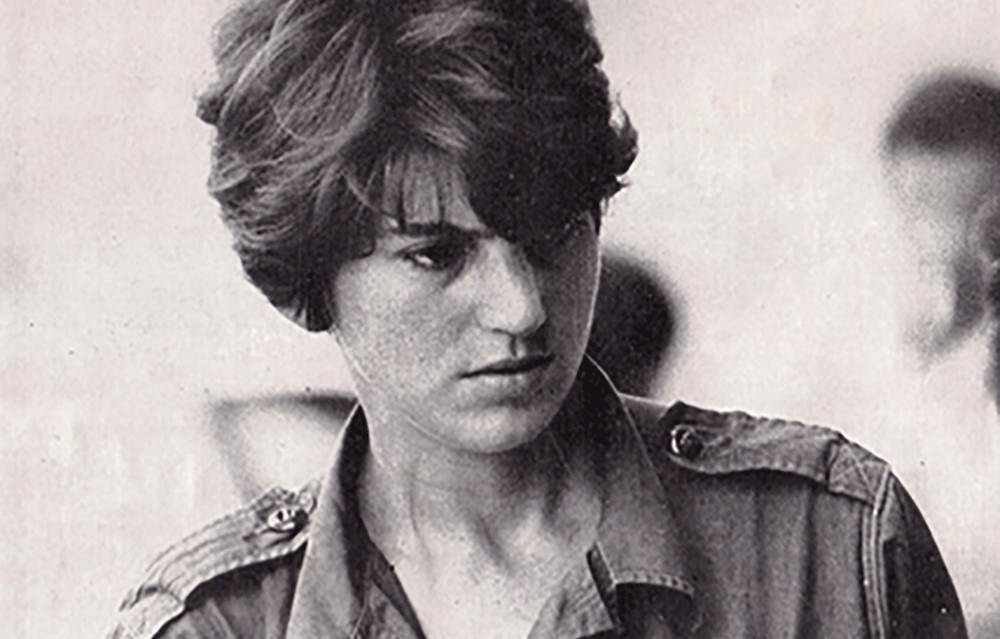 The contest is open to locally hired Asian photo, video and text journalists, for work published during 2019.

The winner, who will be selected by a panel of experienced journalists, will receive 3,000 euros (approximately $3,300).

“The Kate Webb Prize aims to recognise and support local journalists who take on those challenges, often without the logistical and protective backing of a large media organisation,” he added.

Freelance reporter Asad Hashim won the 2018 prize for his coverage of the plight of ethnic Pashtuns and blasphemy issues in his native Pakistan.

The Kate Webb prize, now in its 11th year, is named after a crusading AFP reporter who died in 2007 at the age of 64 after a colourful career covering the world’s trouble spots – including Afghanistan.

Please send applications by email to the Kate Webb Prize Jury at [email protected] no later than midnight in Hong Kong (1600 GMT) on November 15, 2019.

Freelance reporter Asad Hashim has won the 2018 Agence France-Presse Kate Webb Prize for his coverage of the plight of ethnic Pashtuns and blasphemy issues in his native Pakistan. 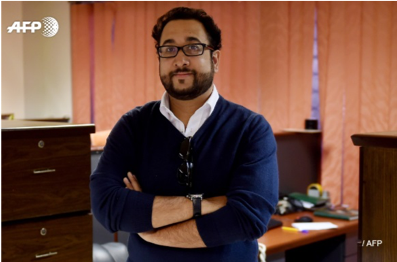 The prize, with a 3,000 euro purse, honours journalists working in perilous or difficult conditions in Asia, and is named after a crusading AFP reporter who died in 2007 at the age of 64, after a career covering the world’s troublespots – including Afghanistan.

Asad Hashim, 33, was recognised for a series of articles on ethnic Pashtuns and other groups caught up in the Pakistan military’s fight against the Pakistan Taliban.

These included an investigative report into enforced disappearances allegedly conducted by the military and a reporting mission to the South Waziristan tribal region – birthplace of Pakistan’s Taliban – to look into the deadly civilian toll from landmine explosions.

The award also recognised his work on other highly sensitive issues, such as Pakistan’s blasphemy laws and the country’s judicial system.

“These are challenging times for journalists in Pakistan and Asad Hashim’s work stands out for the kind of courageous, independent reporting the Kate Webb Prize was created to recognise,” said AFP’s Asia-Pacific regional director, Philippe Massonnet.

“I am honoured by the jury’s decision to select my work this year,” Asad Hashim said after learning he was the winner of the 2018 prize.

“I consider the award not just a recognition of my work, but of all Pakistani journalists, who have been working in an increasingly restrictive reporting environment over the last year,” he added.

The prize will be formally presented at a ceremony in March.

Born in New Zealand, Kate Webb earned a reputation as a fearless reporter while covering wars and other historic events in Asia during a career spanning four decades. She made her name in Vietnam and also worked in Cambodia, Indonesia, Thailand, the Philippines, India, South Korea and the Middle East. She was known for her kindness and compassion and became a mentor to younger Asian journalists. The prize is administered by AFP and by the Webb family. It was first awarded in 2008.

TOLO News, a privately run Afghan TV news station owned by MOBY Group, has won the 2016 Agence France-Presse (AFP) Kate Webb Prize for its reporting in one of the world’s most dangerous countries. 21st Century Fox invested in MOBY Group in 2012 and currently has a 48 percent ownership stake in the intrepid media company.

The Kate Webb Prize, administered by the AFP Foundation, honours journalists working in unsafe conditions in Asia and promotes press freedom through journalist training in developing countries. The prize is named after New Zealand-born Kate Webb, a fearless AFP reporter who worked across the continent and became a mentor for younger Asian journalists. She died in 2007, and the first Kate Webb Prize was awarded in 2008.

“We are recognising TOLO News for its courageous work telling the stories of the people of Afghanistan, a place that is becoming ever more hostile for the media,” said Philippe Massonnet, AFP’s regional director for the Asia-Pacific region and jury chairman. “By awarding the prize to TOLO as an organisation, we are also recognising the extraordinary work carried out by all Afghan journalists in ever-deteriorating conditions.”

Lotfullah Najafizada, director of TOLO News, called the prize a great honour. “The late Kate Webb was an inspiration to dozens of our journalists, who like Kate, have earned a reputation for being fearless in the face of adversity.”

MOBY Group launched in 2003 with one FM radio station and has since grown into Afghanistan’s leading suite of television, radio and online platforms. In addition to providing the Afghan people channels to previously inaccessible information, MOBY has put women front and center in its storytelling, a decision that runs counter to the past laws of the country forbidding women on television. It has also challenged perspectives in the country with a reality series on transgender youth in a Muslim culture.

The company’s bold decisions have come with a hefty price: MOBY’s television stations were named as “military objectives” by the Taliban, and seven of TOLO News’ employees were killed in a targeted Taliban suicide bombing in January 2016.

Saad Mohseni, Chairman and CEO of MOBY Group, praised Lotfullah and the TOLO News team on their prize: “Their dedication to free and independent reporting has contributed to building a freer, more tolerant and democratic Afghanistan.”