Renowned Bangladeshi photographer and commentator Shahidul Alam has now spent a week in detention, after speaking out on the political situation in Bangladesh and mass protests by students demanding improvements to road safety and an end to corruption. 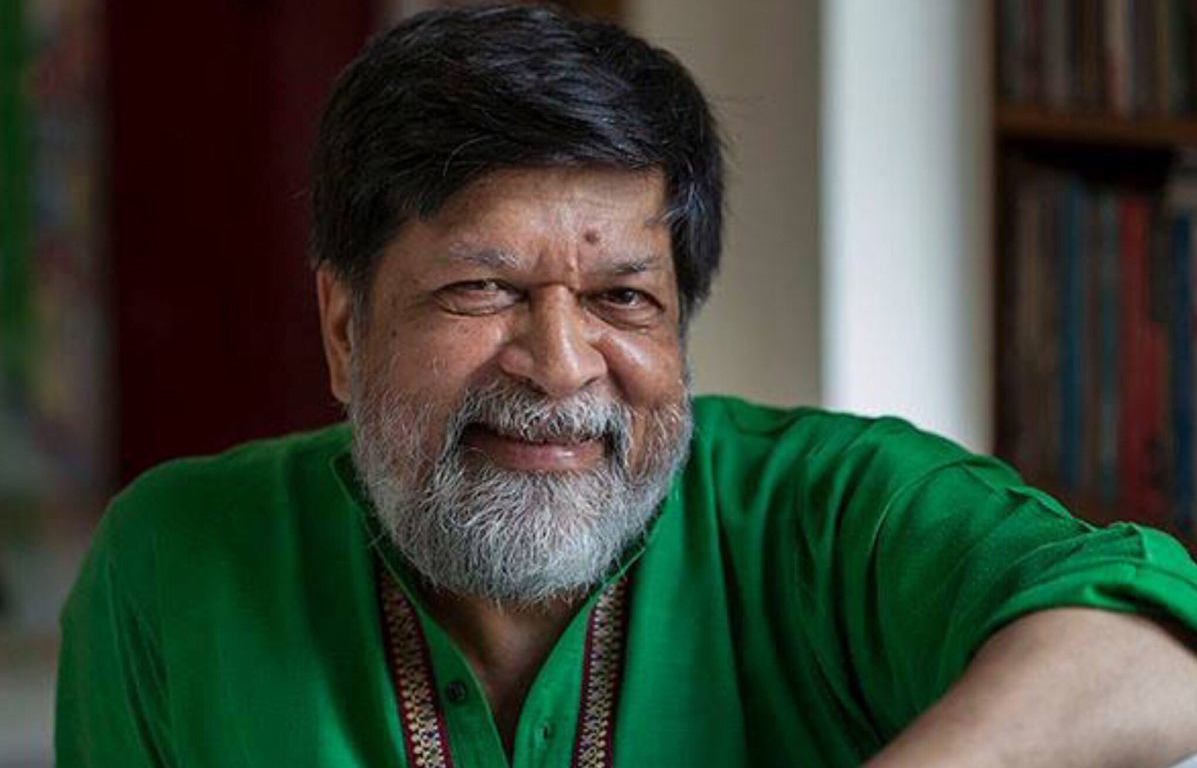 The award-winning photographer, 63, told reporters he had been beaten so badly in police custody that his tunic needed washing to get the blood out. He was taken to court barefoot, limping and in need of assistance to walk.

A judge ordered him taken to hospital but he was soon returned to custody.

The Foreign Correspondents’ Club of Hong Kong deplores the actions of Bangladesh authorities and appeals for his immediate release. Shahidul’s detention is a severe blow for freedom of expression and press freedom in Bangladesh, where several other journalists have also been beaten while covering the student protests, including a photographer for The Associated Press who was briefly hospitalised.

With assaults on journalists in Bangladesh worsening in recent times, the FCC Hong Kong expresses its deep concern and calls on the authorities to ensure that all media are able to do their jobs without fear for their safety.

Shahidul is known not only for his own fine photographic work but also for his bold vision for photojournalism in South Asia which earned him international standing and immense respect. He launched the Pathshala South Asian Media Institute, a photography school in Dhaka that spawned hundreds of photographers. And he is the founder of Chobi Mela, the ambitious biannual international photography festival in Dhaka, and has judged many photography competitions around the world.

His arrest has led to an outpouring of support from his friends and colleagues across the world which have highlighted his important work, his social activism and his empathy for others.

Here are some of those tributes and appeals which have lit up social media with the hashtag #freeshahidulalam.

Last year I wrote to @Shahidul Alam, the prominent Bangladesh photographer now detained in Dhaka, to thank him for fighting for the successful release of two Myanmar friends. Here was his typically gracious reply. Cc. @minzayar88 pic.twitter.com/ERbKIX0fox