China ‘on the wrong side of history’ in its religious persecution, says U.S. ambassador

China is not solving the terrorism problem by detaining Uighurs in internment camps in Xinjiang, it’s creating it, says the U.S. Ambassador at Large for International Religious Freedom. 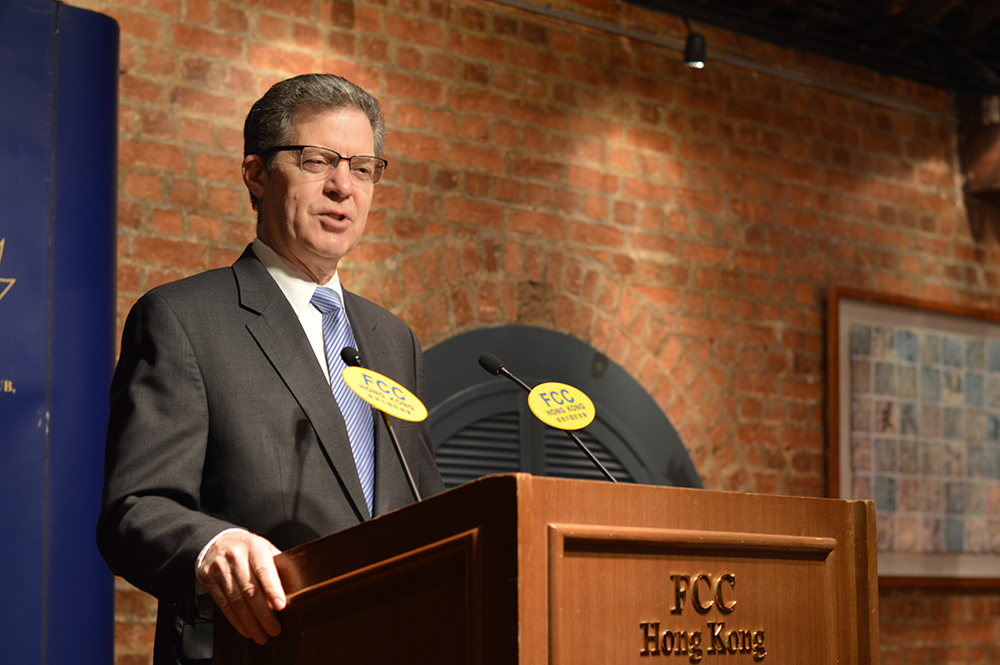 Sam Brownback said he has received hundreds of communications from the families of detained Uighurs desperate to find out what was happening to their loved ones. The Muslim minority group has suffered persecution in China for decades, but recently the government intensified its oppression with the introduction of what it calls re-education camps. Kazakhs, Christians and other minority faiths are also held in the camps.

The Chinese government has also cracked down on Christianity in the country by closing unregistered churches and destroying Bibles.

He added: “China is at war with faith. It is a war they will not win.”

Despite the events of recent years, Brownback said he believed the Chinese people would soon enjoy religious freedom because China was ”on the wrong side of history” and a general shift around the world towards freedom. He pointed to Hong Kong as an example of somewhere that enjoyed religious freedom. Speaking at the March 8 Club Breakfast, he called on China to immediately release all religious prisoners.