News News 1MDB: The story behind the ... 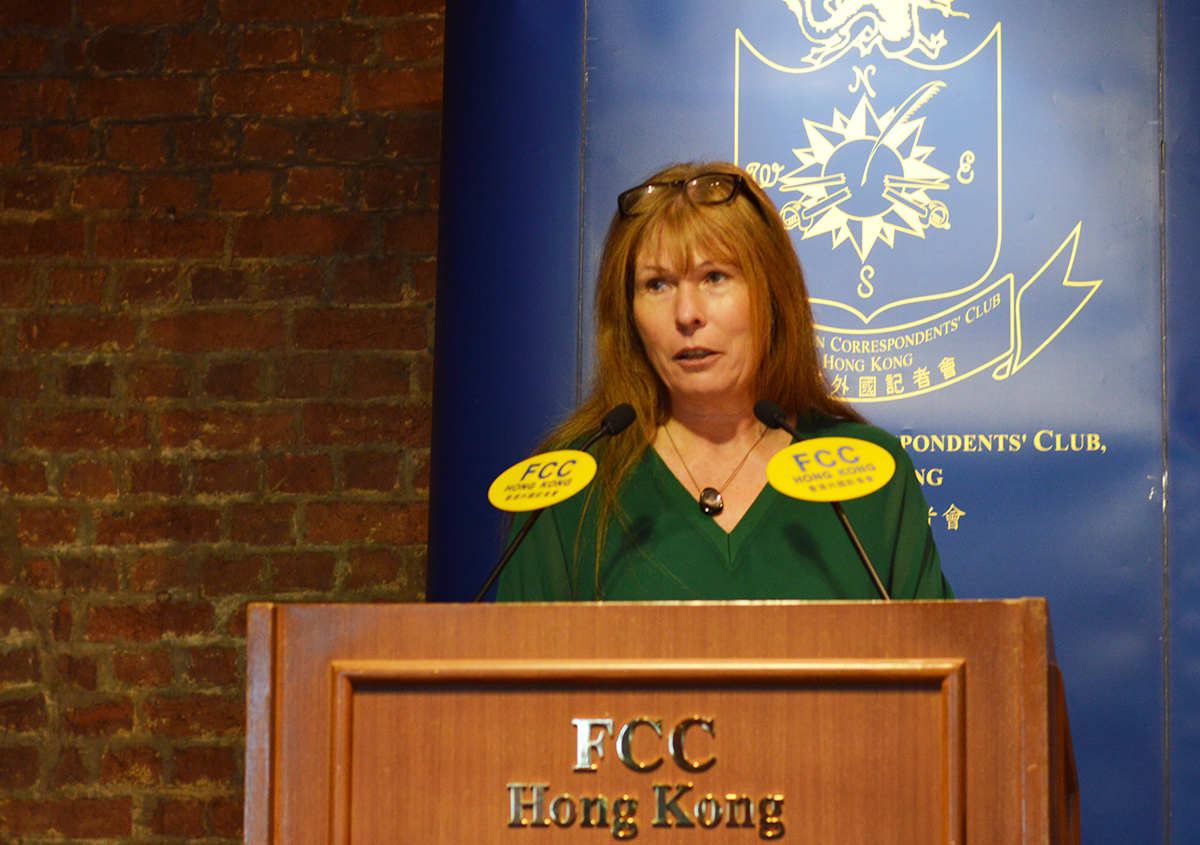 1MDB: The story behind the biggest corruption scandal in decades

The dogged investigation into the biggest and most far-reaching corruption scandal in recent history was revealed by the lone journalist who relentlessly pursued the story in the face of intimidation.

Clare Rewcastle Brown worked for years on the scoop that exposed the 1Malaysia Development Berhad, a government-run strategic development fund designed to help improve the country’s infrastructure, as nothing more than a slush fund directly channelling millions of dollars into the accounts of President Najib Razak, tycoon Jho Low and other officials.

The exposé had repercussions around the world as it emerged that top banks and lawyers had facilitated the movement of money through their institutions, creaming massive profits for themselves.

Yet, despite figures like Low “operating in plain sight”, no news organisations were picking up the story, said Rewcastle Brown, author of the book The Sarawak Report: The Inside Story of the 1MDB Exposé.

“Why was that? Not just the cost factor of dedicating investigative journalists to long and expensive stories… the diplomatic and commercial issues – big outfits didn’t want to get kicked out of KL, as I was told on one occasion.

“With global news to cover and budgets depleted, newsrooms are simply forced to avoid taking on the sorts of targets who can afford lawyers who cost them money to defend their journalism. And for criminals in the business of ripping off the public, it simply is a business expense necessary to shut up comment and scrutiny.

“During the 1MDB exposes I watched it happen time and again as news organisations were silenced by big gun lawyers brought in to argue the toss by people who are now thankfully facing prosecution,” she said.

As she began to follow more leads in her investigation, Rewcastle Brown found herself at the centre of a fake news campaign on social media funded by the corrupt people she was examining, trying to smother the story she was working on.

Thanks to her determined coverage on her website, The Sarawak Report, the story was eventually picked up by international news organisations and became a global scandal that led to the fall of Malaysia’s political regime as well as officials and corrupt businessmen associated with abusing the fund.

And the repercussions of the story continue, with new arrests and charges making headlines every week.

Watch the full talk below.