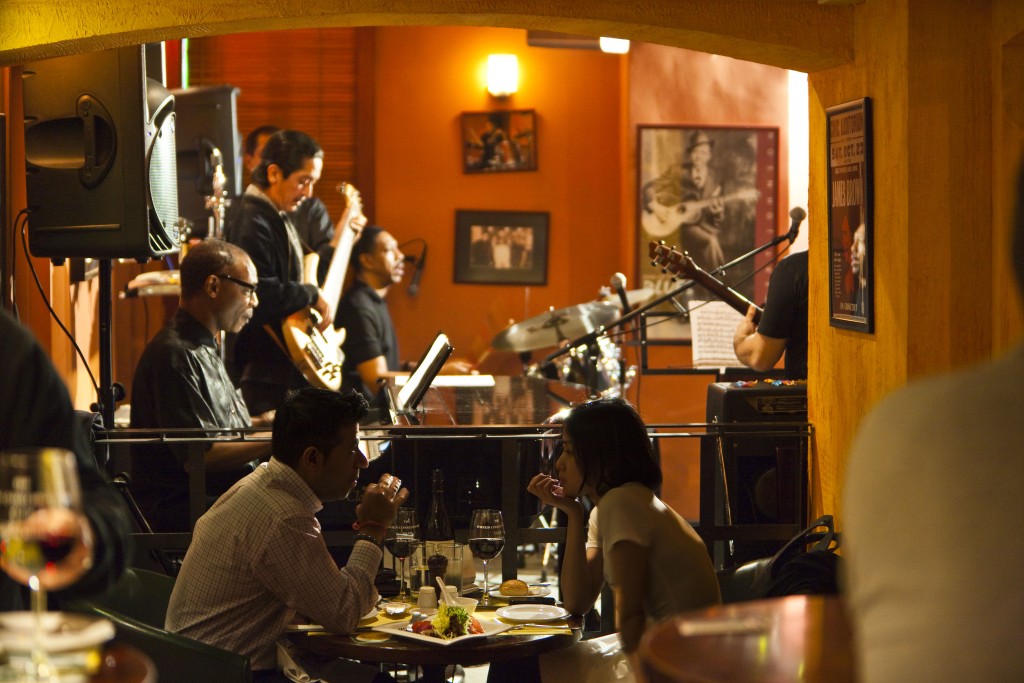 Last week, Tatler joined a throng of other publications in listing Bert’s bar as one of the best jazz venues in Hong Kong.

Previously, Lifestyle Asia and Hong Kong’s Localiiz websites had rated the club’s basement in their lists of the best places to listen to jazz in the city.

Today, we take it one further. Here are five reasons why Bert’s is the best jazz venue in Hong Kong.

To describe the FCC’s music director as a legend is in no way understating it: Allen Youngblood is known throughout the city as among the best of Hong Kong’s jazz talent. A pianist and composer, he originally came from America to Asia in the early 1990s with a band playing at the Grand Hyatt’s now defunct JJ’s nightclub. Allen has performed alongside a host of stars, including Martha Reeves and the Vandellas; Carter Jefferson; James Moody; and Cash McCall. As well as performing at Bert’s himself, he is responsible for booking everybody else who does.

We’re not the only ones who love the combination of relaxed atmosphere in the basement. According to HK Music Guide, “…Bert’s is a very chilled-out venue — perfect for those looking to unwind after a hard days work. Other than great Jazz, there is a pool table, pub menu and wide selection of alcoholic/non-alcoholic beverages.”

Over the years many notable names have dropped in to Bert’s to play, including, since the recent reopening, former James Brown drummer, Erik Hargrove. It also attracts high-profile local artists whose appearances regularly sell out, including The Red Stripes; blues harmonica virtuoso Henry Chung; guitarist Eugene Pao; and singer, bassist, bandleader and FCC member Elaine Liu.

Miriam Ma & Hippogroove; Orlando and Yanice Bonzi; Denise Jannah; and saxophonist Jaren Walker are among the new generation of jazz talent in Hong Kong to perform at Bert’s.

With a menu that includes cuisines from around the world, plus an astounding collection of beer, wines and spirits, there really is every reason to love Bert’s. Throw in exemplary waiting staff and a comfortable bar atmosphere and you have to ask yourself, where else in Hong Kong do you have such luxuries in one place?

Read more: At Last… Bert’s, Hong Kong’s best jazz club, is back in business after refurbishment