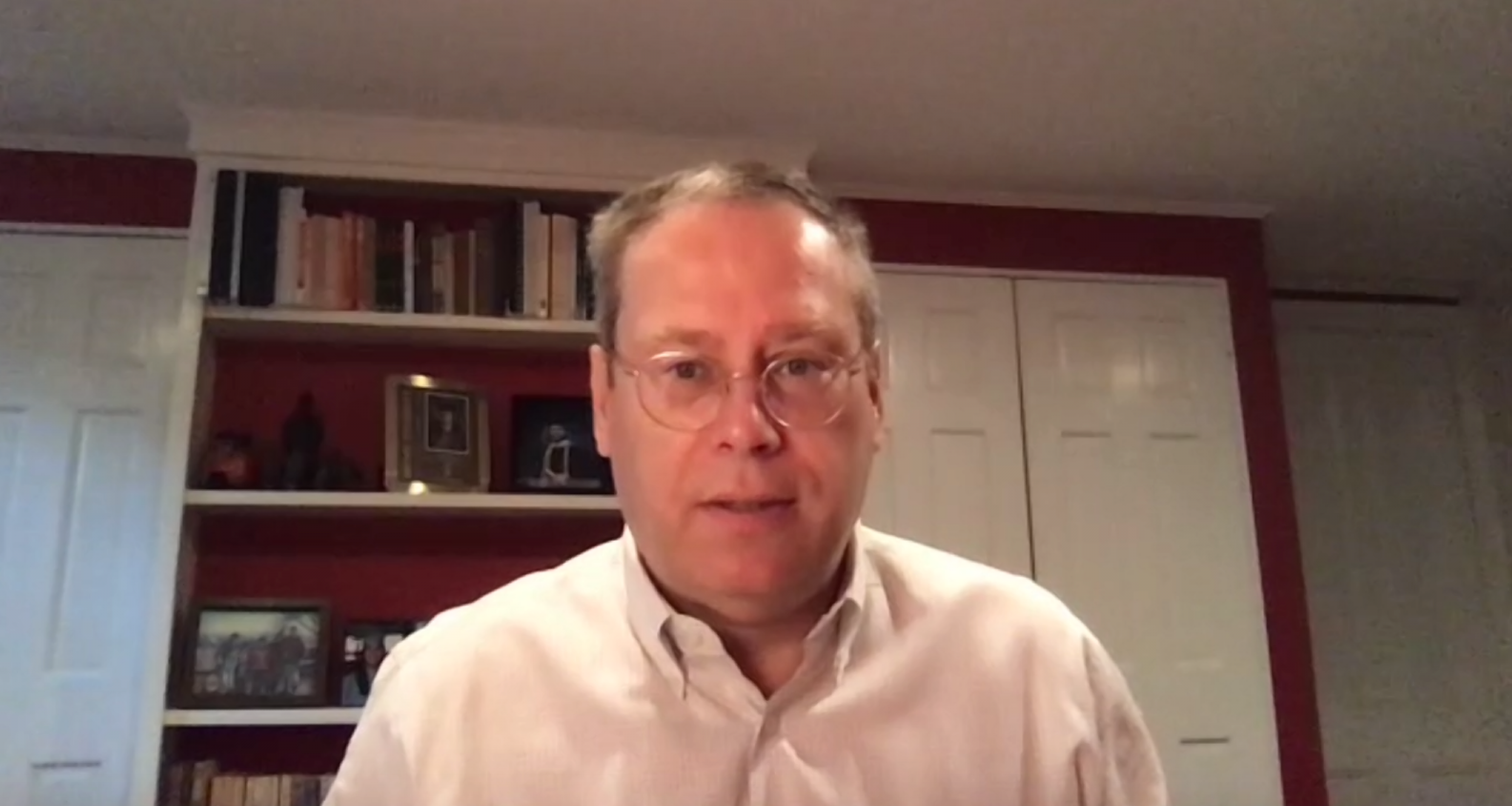 Changing Hong Kong’s trade status is not likely to be a priority for President-elect Joe Biden, said Ambassador Kurt Tong, the former U.S. consul general in Hong Kong, in a Zoom interview with the FCC on Tuesday night. Though he was cautious not to speculate on any specific policies the new administration might implement in Asia, he said Biden and his advisors understand the importance of dealing with China, a task that might intentionally be made more challenging by the outgoing Trump administration over the next two months.

“The diplomatic dance between China and Biden is going to be an interesting one, and one worth watching,” said Tong, who has left public service and now works for strategic advisory firm The Asia Group in Washington. However, due to limitation in political bandwidth and a need to focus on challenging domestic issues including the coronavirus pandemic and economic stimulus, he projected that foreign policy would not be at the top of the new administration’s agenda.

Asked what the Biden administration could to do reset U.S.-China relations, Tong said, “I question that ‘reset’ is the right word. I think the idea that the U.S. and China are in a relationship that is characterized by competition is widely accepted, so it’s not how do we get back to friendly, but rather how do we make this competition healthy?” He also predicted that the world could expect to see a see a more calm and consistent approach to international negotiations from the new administration.

“Trump’s negotiating style is to be unpredictable,” said Tong. “That is great when you’re signing leases in New York City. That is harder to make work when you’re dealing with other cultures and countries that don’t trust you. Being unpredictable tends to lead the other party to not continue the conversation.”

Commenting on the unpredictable transition period between presidents that lies ahead, Tong expressed concerns. “The focus over the past six months has been on rhetorical one-upmanship and high-profile but not terribly effective measures,” he noted, citing TikTok and WeChat as examples. “I worry that the Trump administration will try to do more of these things in the next couple of months in ways that may box in the Biden administration.”

“There are plenty of people already thinking about the 2024 election,” he remarked.

Reflecting on his time in Hong Kong, the former U.S. envoy wondered whether the 2019 protests may have gone too far and inadvertently led to the passage of the National Security Law. “The first time that tear gas started flying around made me very uncomfortable, because that can always lead to escalation, which it did,” said Tong.

“The two large peaceful marches in June – if it had stopped there and given the Hong Kong government a little bit of time to digest that and realize they needed to walk back from the extradition bill, there could have been a different outcome,” he added.

Tong also expressed doubts about some of the protesters’ tactics: “Invading the Legislative Council, it’s hard to see how that could appeal to the ‘better angels’ in the Hong Kong government and Beijing.” Still, he was cautious not to describe the protests and National Security Law as a simple case of cause and effect. “It’s hard to second-guess history,” he said.

“It’s those competing urges that determine the future of the city,” said Tong. “What foreign government policy does is not irrelevant, but it’s not the determining factor. The fate of Hong Kong is decided in Beijing and Hong Kong’s interaction with Beijing.”

Asked how the international community should interact with Hong Kong, Tong said the “U.S. and other countries should keep Hong Kong high on their list of priorities in dealing with China but not actively discourage business activity, because that’s the city’s lifeblood. If you make it harder for business to be done, that can have a lasting effect and you can’t always turn the dial back.”

Tong also argued that the international community should keep an open door to Hong Kong residents, but commented that “what foreign countries say about welcoming Hongkongers is less important than what Hongkongers actually decided to do. If a lot of people leave, that would be bad for China. If Hongkongers decided to move to the U.S., that would be great for the U.S.”

Will the former U.S. consul general have any role to play in policymaking? Asked whether he would accept an appointment in the Biden administration and what position he would be interested in, Tong demurred: “Yeah, I’m not going to negotiate that over the Internet.”