The persecution of the Rohingya people is a humanitarian crisis, but evidence is yet to determine whether genocide has occurred, said Amnesty International’s Southeast Asia and Pacific regional director.

Dr James Gomez told members attending a club cocktail event on human rights crises in the region that evidence had so far shown the systematic burning of Rohingya villages in the Rakhine region of Myanmar, and that women and children were separated and some subjected to rape. However, reports that men and boys of fighting age were taken into forests and executed were still being investigated.

Dr Gomez said genocide was “a very technical and legal term” and that satellite imagery was being used to determine whether there were mass graves in forest areas.

The displacement of the Rohingya, described as the world’s most persecuted people , and made up mostly of Muslims, is the biggest crisis currently facing the Asia Pacific region. Since violence broke out in northern Rakhine state on 25 August this year, when militants killed government forces, Myanmar’s military has launched a “clearance operation” that has been described as ethnic cleansing, resulting in the deaths of more than 1,000 people. It has also forced 600,000 to flee their homes and seek refuge in neighbouring Bangladesh.

Myanmar refuses to recognise Rohingya as citizens, and places restrictions on their freedom of movement, access to medical assistance, education and other basic services. The de facto head of Myanmar’s government, Aung San Suu Kyi, has been criticised for remaining silent on the militia campaign against the Rohingya.

Amnesty International, a non-profit organisation that promotes human rights and has a global supporter base of seven million, has spent the last few weeks investigating materials submitted by international aid workers, journalists, medics and witnesses to the ongoing oppression of the Rohingya. It is the responsibility of Dr Gomez, a former Singaporean politician, to verify that material to determine whether crimes against humanity have occurred.

He told the FCC event on November 1: “There was systematic and targeted burning of Rohingya villages and houses. People were shot as they fled.” He added that evidence from medics on the ground had shown bullet wounds in the backs and backs of legs of victims.

Dr Gomez said those responsible for the violence against the Rohingya were Myanmar’s Western Command, and Light Infantry 33 and 99 divisions. He said Amnesty International was also investigating the role of the senior general commander of the Myanmar military.

Of Aung San Suu Kyi, he said she was isolated and “sitting on a thin crust” with her party, the National League for Democracy, because there appeared to be no communication with other “old boy’s club” members.

China also took some criticism for not participating in diplomatic discussions on the matter due to its economic interests in Myanmar. Nicholas Bequelin, Amnesty’s regional director for East Asia, said that for China to claim with any credibility that the situation in Myanmar was only an internal issue was “ridiculous”.

Deborah and Soul Sessions at FCC 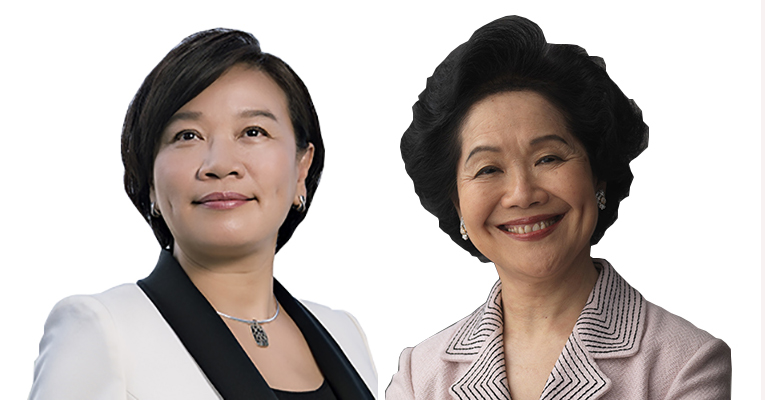 Club Lunch Panel- Beyond the Protests: How Can We Rebuild Hong Kong?

The panelists will share their views on what could happen to bring Hong Kong back from the brink. 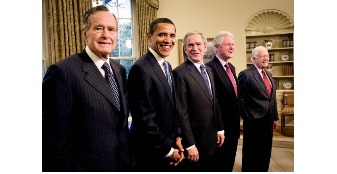 Wall Exhibition – In the Room: Behind the Scenes of History by David Hume Kennerly 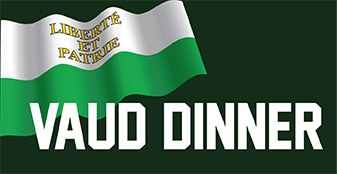 Are you coming to our Vaud Dinner on Feb 18?
Copyright © 2009- The Foreign Correspondents'Club, Hong Kong. All rights reserved.
版權所有 不得轉載 © 2009- 香港外國記者會
Share This