News News Australia has a long way to... 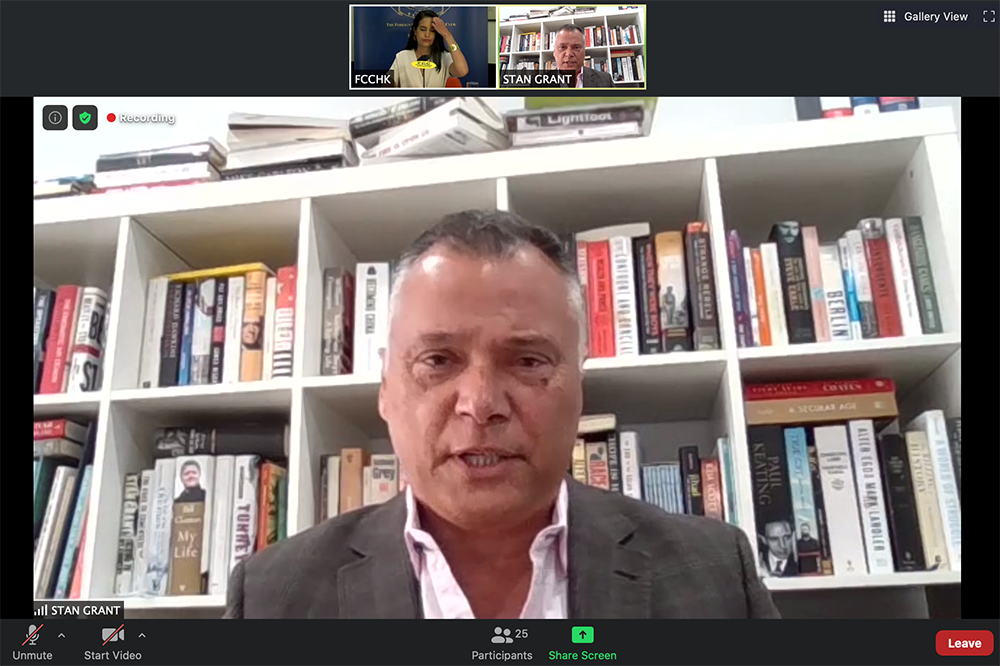 The prospect of an indigenous Australian becoming prime minister or “anywhere near” is a long way off, according to award-winning journalist and author, Stan Grant.

Discussing the recent announcement of US Senator Kamala Harris as presidential hopeful Joe Biden’s running mate, the broadcaster said that while there were similarities between America’s struggle with racism and that of his own country, the chances of an Aborigine taking high office were remote.

“It has taken over 100 years for an indigenous person to make a federal government minister. There are now a few more indigenous represented at state and federal level, but we’re a long way from getting to the point where an indigenous politician would get anywhere near becoming prime minister in Australia,” he said, adding: “It’s something I can’t even envisage at the moment.”

Talking to CNN anchor, Kristie Lu Stout, he said the appointment of Harris, the daughter of African-American and Asian immigrants, was an “extraordinary achievement” and “a reflection, I think, of America’s journey”.

Grant, who recently became the first indigenous host in the 59-year history of the ABC Four Corners documentary program, shared his experiences of racism growing up and discussed what the Black Lives Matters movement means to indigenous Australians.

He said Americans and Australians share a history of institutionalised and structural racism that limits opportunities in life and places first nation people on the margins of society. The killing of George Floyd during his arrest in Minnesota sparked a global outrage that kicked off protests in several countries. For Grant, who has been at the forefront of the fight for the rights of indigenous Australians for decades, it was a pivotal moment.

“That experience of George Floyd and Black Lives Matter spoke to me very personally. It spoke to our shared history,” he said.

Grant told of his own experiences of racism growing up in Australia, where, as part of a group of Aboriginal school children, he was told by his headmaster that he’d never amount to anything. After relocating to Canberra, he and his siblings found themselves “in a world that was overwhelmingly white”.

And those in power in Australia are still overwhelmingly white, Grant said, pointing to institutions from government to media. Yet he said even today, to discuss racism in Australia was “a difficult conversation”.

“It’s a country where people come to escape history, not to confront history,” he said. “Yet if we don’t do that as a nation then we are forever diminished. You cannot keep people in chains forever and not think that at some point it isn’t going to come to the surface, and that’s what we’re seeing in the United States.”