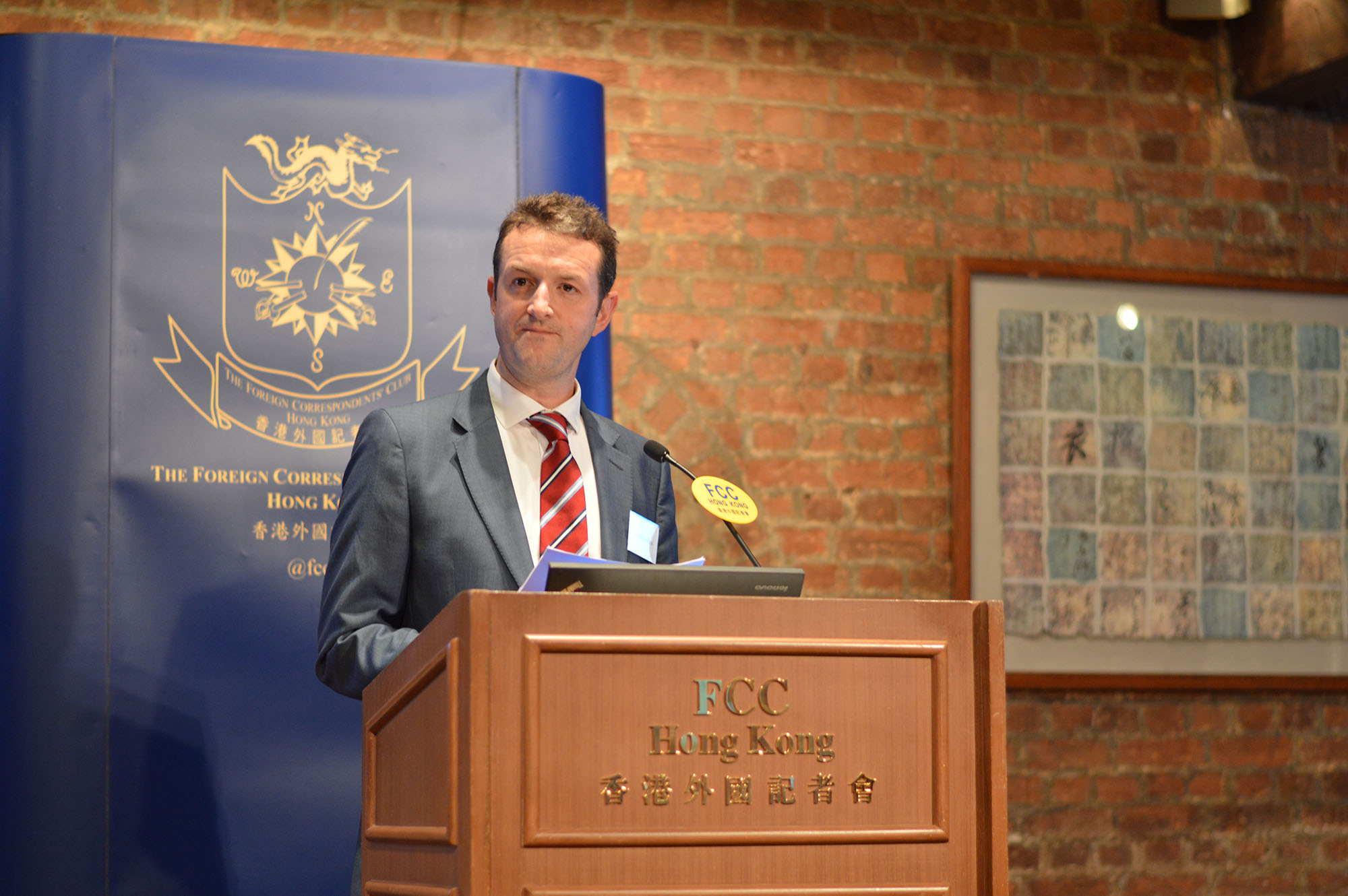 The gender pay gap at the BBC is “not something any of us in senior management at the BBC feel comfortable about”, according to Deputy Director of BBC World Service Group Jamie Angus.

The former Today show editor added that the corporation’s controversial salaries, revealed by the BBC last week on the orders of the British Government, were last year’s figures and said that when next year’s figures were published “the direction of travel will be clear”.

The question of the row over discrepancies in the pay of male and female on-air talent was the first to be posed to Angus, also Editorial Director of BBC Global News Ltd, after he threw the floor open to members and guests following a presentation on the BBC’s global viewing figures.

Angus, who was appearing at the FCC as part of the club’s Meet The Editor series, said the row had highlighted a much wider issue about pay disclosure, and that other employers would now be forced to look at their own salary structures.

When pressed further on whether veteran presenter John Humphrys, for example, should be paid more than other journalists, Angus agreed that salaries should based on merit and value to the audience. He added: “He’s a genuinely outstanding talent who the BBC is lucky to have and he should be paid a lot of money.” Angus said that the BBC should not pay full market rate salaries as it is a public service broadcaster but conceded that finding a pay scale that was fair to everyone would be a challenge.

In his presentation to members and guests, Angus had addressed the rise of the digital age and its effect on the BBC’s operations. He discussed the various forms of competition now faced by TV channels in live streaming services such as Netflix, and in turn their effect on advertising. He said services such as Netflix, Amazon and Hulu had disruptive, ad-free subscription models that were causing big structural challenges for the TV market.

In spite of the rise of digital, Angus said viewing figures showed that World Service reach was up while digital traffic was flat. BBC world news currently reaches 99 million people a week globally – a 12% rise in a year. He attributed this to two factors: owning a state-of-the-art TV screen complete with TV bundle was aspirational for the rising middle classes; and people who consumed their breaking news on social media were turning to trusted TV sources to verify their information.

The real challenge was generating revenue from advertising, particularly in an age where more and more viewers are turning to ad-free formats like Netflix. Angus said the BBC was “immensely lucky” to have 3bn a year in public service funding in the UK – the British TV licence fee – that “sits behind everything we do”.

As for the inevitable rise of digital platforms, Angus was upbeat about the future of TV for news broadcasters: “TV generates cultural moments that audiences can share together that digital fails to provide,” he said, citing world news events, sports, events drama and entertainment that entire households and workplaces will watch together. “The power of TV is with news providers for many years to come.”