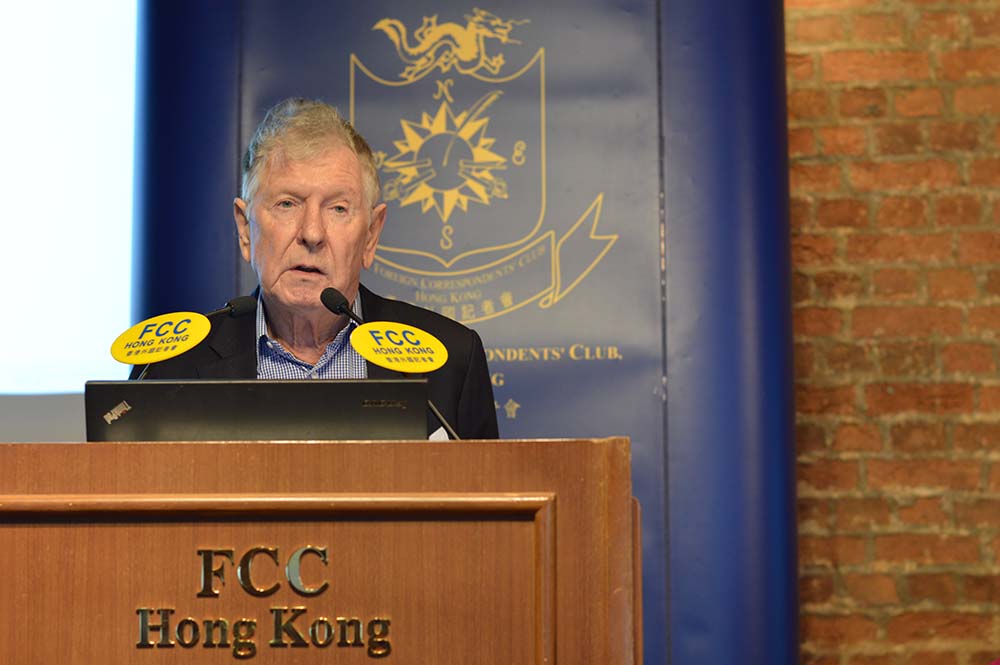 Book charts history of the seas to our south

Who owns the seas to our south?

Author, journalist, and former FCC President Philip Bowring’s new book, Empire of the Winds The Global Role of Asia’s Great Archipelago, delves into the history of the world’s largest archipelago to examine the now 400 million non-Chinese people who occupy most of the coasts of the South China, Java, and Sulu seas. The former editor of the Far Eastern Economic Review appeared at the club on February 21 to share insights from the book.

Watch the talk below.