News News Brexit: Why, despite the Eu... 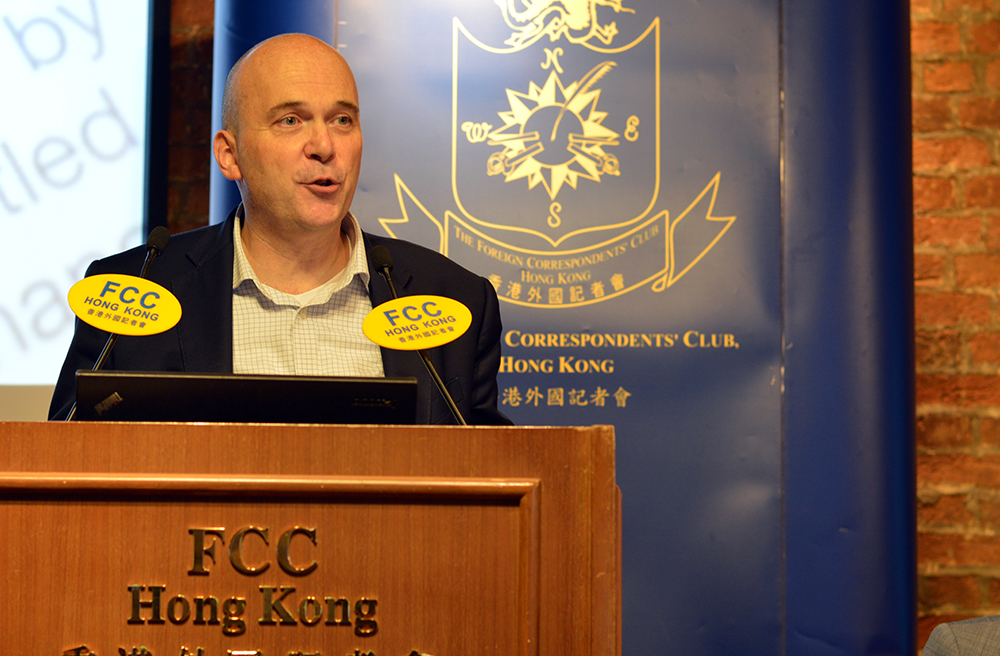 Brexit: Why, despite the European election results, nothing has changed since the 2016 referendum

The recent European election results actually show nothing has changed regarding Brexit in terms of how many voters want to leave the EU and how many wish to remain, says a leading British political scientist.

British political scientist, Philip Cowley, brought some clarity to the topic of Brexit when he appeared at the FCC on May 29. Photo: Sarah Graham/FCC

Despite the newly-formed Brexit Party making huge gains in the poll, taking more than 30% of the total UK votes, the country is still almost evenly split on the issue and the results mirror those of the 2016 referendum.

“It’s British politics as it has been played out since 2014, just in its latest manifestation,” said Philip Cowley, Professor of Politics at Queen Mary University of London.

But what the results of last week’s elections did show was that voters want simple and powerful messages, as was seen from the two parties to gain the most: the Brexit Party’s push to simply leave Europe, and the Liberal Democrats’ adoption of the slogan, Bollocks To Brexit., said Cowley, author of a series of books on British general elections. The parties with the biggest losses – the Conservatives and Labour – campaigned on messages that were too nuanced, he suggested.

As a Conservative leadership contest kicked off with 11 names in the ring so far – “we’ve already hit a football team and I think we’ve got more to come” – Cowley said that although Boris Johnson was the bookies favourite to win, in every Tory leadership contest since 1965, the favourite has failed to be elected.