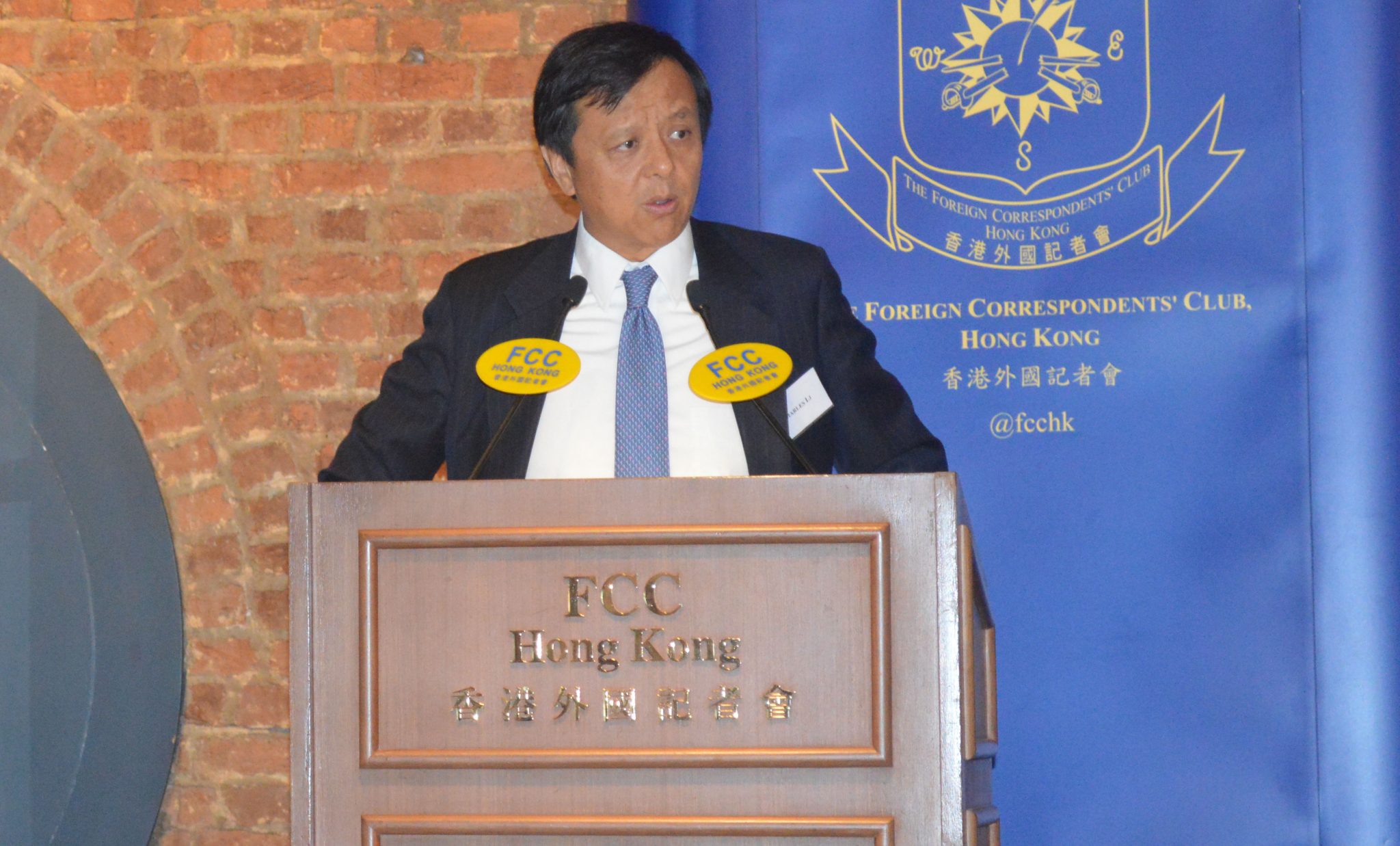 Hong Kong can thrive as a financial hub as long as it brings the world’s goods to China in order to unlock its wealth, according to Charles Li, who made the assertion as guest speaker at a club lunch.

The CEO of HKEX told guests on March 24 that, despite Hong Kong suffering from a ‘loss of faith in who we are’, he predicated a bright future for the city. But he said Hong Kong needed to become a fixed income derivatives centre and not just an equities centre if it wanted to become a top global trading hub.

He added that Hong Kong was now source of outbound rather than inbound investment for China. “It has too much money and doesn’t know what to do with it,” he said.

And he denied that HKEX was a stock market casino when asked by a Financial Times reporter about recent media reports of back door trading. Mr Li countered that the Hong Kong market was strong, adding that issues being reported in media are sometimes out of proportion. The reports called for stronger regulation to address market manipulation and volatility.