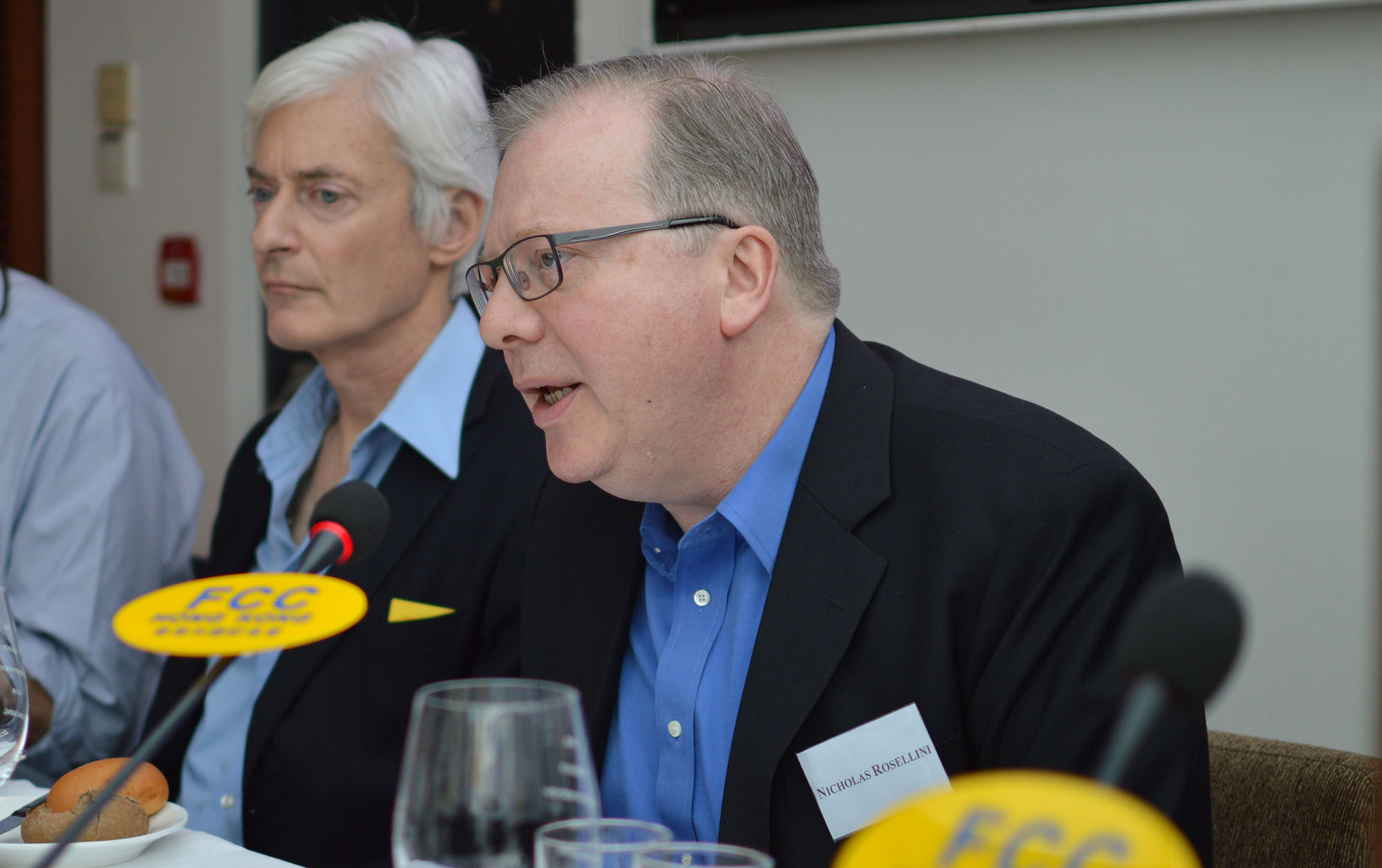 Conflicts affecting countries participating in China’s Belt and Road Initiative (BRI) must be addressed at their root causes in order for President Xi Jinping’s much-lauded development strategy to be successful, according to an international crisis mediation lawyer.

Keeping the peace through building connectivity; reducing tensions; and mitigating potential conflicts over access to water and other resources; is key to fostering not only trade and financial integration, but cultural understanding across borders, said Laurence Brahm, founding director of the Himalayan Consensus, an environmental think tank dedicated to the prevention of conflict over water resources due to climate disruption.

Understanding that conflict is not driven by clash of culture and religion but through economic disempowerment and marginalisation of cultural identity is a viewpoint that goes against the current narrative of religion as the cause of crisis, said Brahm. He said the recent establishment of the Silk Rood Dialogues program with the The United Nations Development Program would bring together think tanks from different countries to address conflict prevention, and enhance people-to-people connectivity through the sharing of information related to cultural, social and economic aspects across the Belt and Road participating countries.

In developing countries where there were “economically disempowered kids” joining terrorist groups, technical training and connectivity within communities would give them hope: “Give them something to live for rather than to die for,” Brahm said.

Nicholas Rosellini, UN Resident Coordinator in China, said China’s approach to the BRI wasn’t only trade-focused, adding that there was an opportunity to invest in a way that “can accompany economic rates of return with social rates of return”. He said China state-backed investment could help developing countries that are “fragile and unstable”, where attracting investment is often difficult.

The United Nations Development Program and the Himalayan Consensus recently launched the Silk Road Dialogue program, aimed to enhance people-to-people connectivity and share analysis and information related to cultural, social and economic aspects across the Belt and Road participating countries.