News News Considering an investment i... 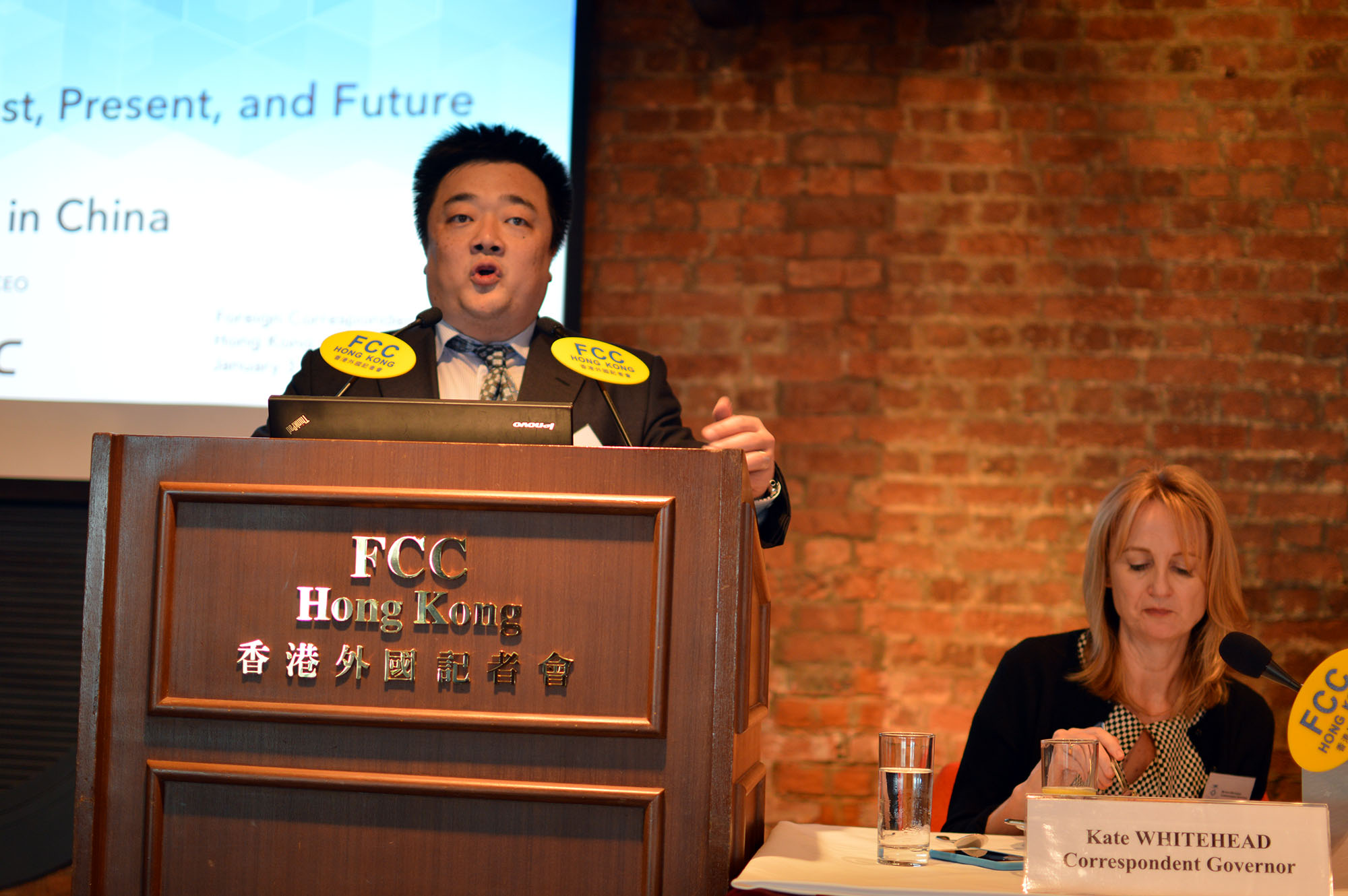 Don’t be indecisive over investing in Bitcoin – and buy as much as you can, says an expert in the high-value digital cryptocurrency.

Bobby Lee revealed four common mistakes when buying the currency when he spoke to a packed first floor at the FCC on January 3. Lee, owner of cryptocurrency exchange BTCC, pointed out that the longer procrastinators hesitated in buying Bitcoin, the more it increased in value. He cited his own experience, when in 2011 he heard about Bitcoin but decided against investing until a few years later, by which time its value had massively increased.

Another common mistake when investing in Bitcoin was selling the moment it made a small gain – and by small Lee was talking about up to 300%, which, when looked at in the context of the currency’s performance in the last year alone is a drop in the ocean. Long-term gain is worth waiting for, he said.

Lee also advised buyers not to sell during a panic crash. Such a young currency is prone to volatility, he said, so hanging on to it through thick and thin will produce yields.

Despite the mountain of publicity around the cryptocurrency in recent months, during which its value soared to almost US$20,000 then settled back down just over US$15,000 at the time of writing, there remains uncertainty over whether it can actually be used to make everyday purchases. Although a small number of businesses are beginning to accept the digital currency, it still cannot be used, for example, to buy a cup of coffee or groceries due to its exceptionally high value.

Lee explained that the cryptocurrency – so called because it is encrypted when units of it are transacted or “mined” – has introduced three new concepts to the world and society, the first being that it is the only currency to have a limited supply. Its secretive founder, Satoshi Nakamoto – probably a pseudonym – imposed a limit that means only 21 million bitcoins will ever be mined.

It was also unique in that for the first time the world has a currency that is “not organised or controlled by any single entity, individual or government”. This means owners of bitcoins can move it around as they please.

Thirdly, it’s an asset that is untraceable to the owner. Whereas purchasing a house or car requires ownership under identity, obtaining Bitcoin does not due to its encryption.

While the currency is now being embraced globally, some countries, including China, have cracked down on it by closing Bitcoin exchanges. Lee’s company, BTC China, was the first Bitcoin trading platform in China. In September 2017, China cracked down on cryptocurrencies after the People’s Bank of China said trading could pose major financial risks to the country.

“What do Chinese regulators think of Bitcoin? For them it’s very challenging,” explained Lee, adding that authorities were reluctant to regulate the currency because they considered it not real money, and because it violated foreign currency controls. They also believed it to be a security risk open to hacking, he said. Since the crackdown, its value has increased by five times, Lee added.

Other Asian countries such as South Korea are following suit, although Japan has responded positively, allowing the opening of exchanges.