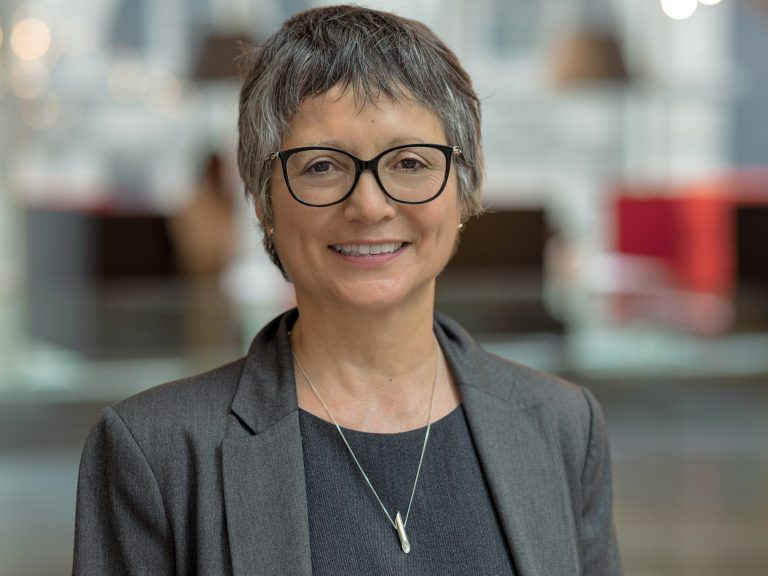 Sketch a brief pen portrait of yourself.
My father was a Malaysian Chinese and my mother is Swiss. I was born in Kuala Lumpur and lived in Malaysia until I was 10. Mixed race couples were rare in the 1960s but I was blissfully oblivious to any racial issues as a child.

Only later, studying colonialism as part of my history degree, did I realise the hurdles my parents, particularly my mother, must have faced. My dad’s family owned tin mines around Ipoh, Malaysia, and he remained a proud member of the Royal Ipoh Club well into his 80s when he was already living in Switzerland. He would have loved the FCC.

The media landscape has done a backwards somersault of late. How does Bloomberg stay on track?

As a business and financial news organisation, we have a clear mandate: to serve our core Bloomberg Terminal [a platform for financial professionals] readers who need news that helps them understand the investment landscape and assess risk and rewards.

We have several platforms that allow us to appeal to a wide audience – whether it’s the financial professional who reads our news on the Terminal or watches Bloomberg TV, or a more consumer audience who scans our website or our streaming product, Quicktake. Whenever we write a story, we always ask ourselves: why would someone want to read this on Bloomberg? It helps us find our own approach to a theme.

Some media in Hong Kong have reported problems securing work visas for foreigners recently. Have you encountered any issues?

How thick is the glass ceiling?

I’d say cracks are emerging in our industry – think the recent appointments of women editor-in-chiefs at Reuters, the Financial Times and the Washington Post, to name just three.

At Bloomberg, my co-lead Sarah Wells in Singapore and I are responsible for news coverage in the Asia-Pacific region, and our counterpart in the Americas is also a woman, as is our Chief Content Officer.

But there’s still a ways to go – and gender is only one aspect. It’s important that we also promote local, diverse talent. After all, their understanding of the region is what global readers are interested in.

Time to brag. Which recent Bloomberg Hong Kong story are you most excited about right now?

I am very proud that we won the SOPA Award for Journalistic Innovation for our “Covid Resilience Ranking”, which assessed the best and worst place to be as reopening and variants faced off.

Reporters from around the world contributed to the ranking, but the team that came up with the idea and saw it through is based in Hong Kong. We were also first with the news that Nicolas Aguzin was going to be the next HKEX CEO. It’s always a great feeling when we get a Hong Kong scoop.

At the other end of the scale, I am greatly saddened that our colleague, Haze Fan, has been in detention in Beijing since last December, and hope she will soon be released.

Finally: you studied history at the University of Zurich – any useful lessons for today?

Studying history teaches you to pay attention to the richness and the nuances of every situation. There’s black and there’s white. And then there are many shades of grey in between. Journalism is the first draft of history… and the more space we give to the different voices, the better the draft will be.