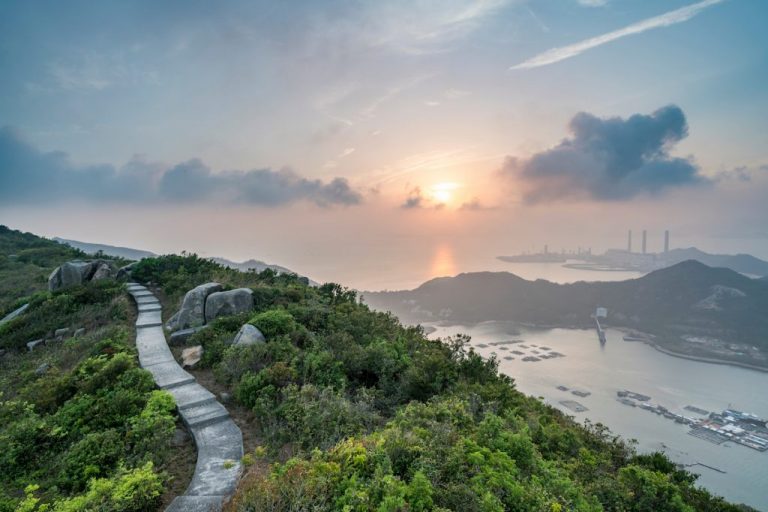 In honour of Earth Month in April, we head into the wild with FCC member Michael Tomordy. The intrepid mountaineer shares his top off-the-beaten-path trails for every fitness level with Gayatri Bhaumik. 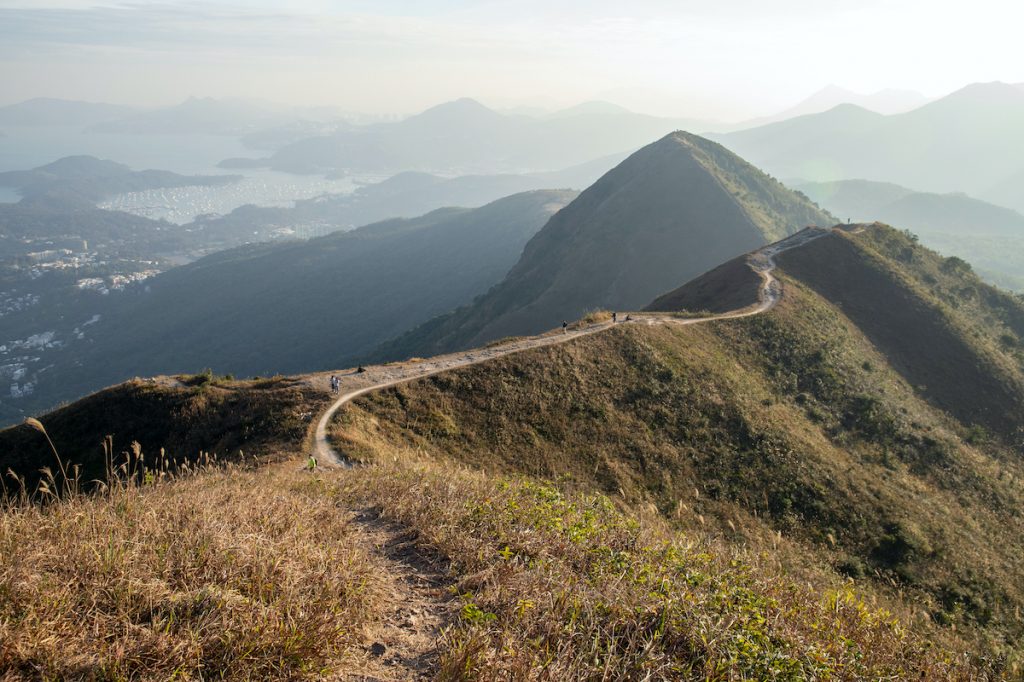 Michael Tomordy does not shy away from a challenge. The English risk advisor, who has lived in Hong Kong since 1997, has spent the past two decades exploring the territory’s hiking trails – even completing the MacLehose, Wilson, Lantau and Hong Kong trails in one go.

His passion for hiking eventually led him to the exciting world of mountaineering. In 2018, Tomordy summited Mount Everest and, this May, he plans to tackle Alaska’s Denali mountain, the highest peak in North America at 6,190 metres.

Before the pandemic, you could often find Tomordy leading small group treks in Nepal. But due to travel restrictions this past year, he’s concentrated his efforts on rediscovering Hong Kong’s diverse landscapes, dense woodlands and craggy peaks. Here, Tomordy shares three of his favourite trails for a break from the city. 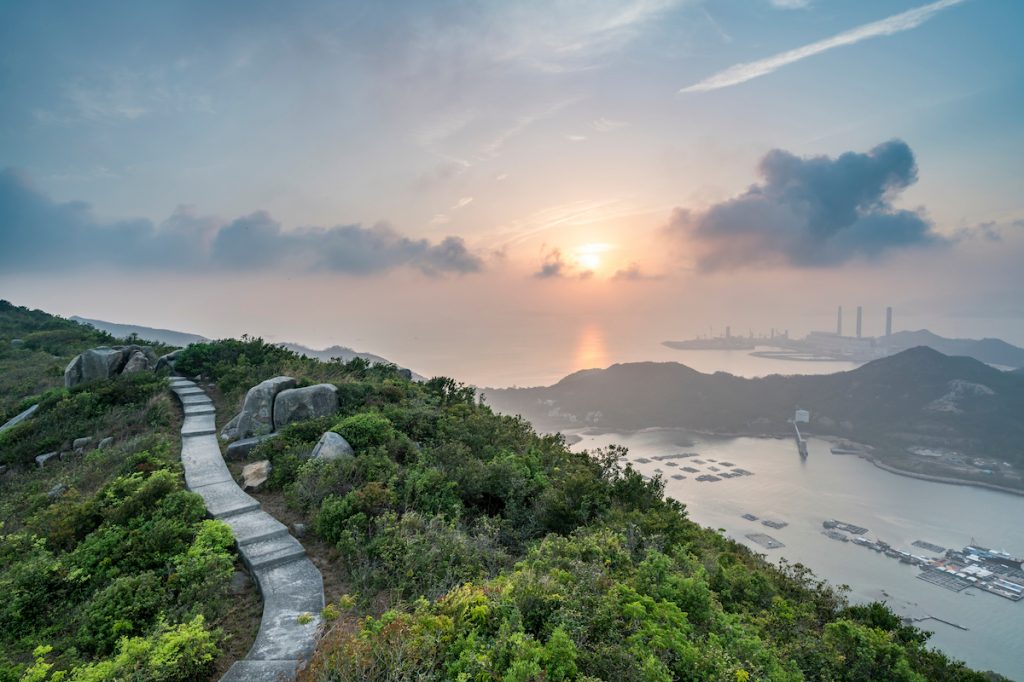 Lamma Island is home to one of Hong Kong’s most leisurely hikes, though those who want a challenge have plenty of add-ons – like tackling Mount Stenhouse – to ensure they break a sweat.

Start with a ferry ride from the Aberdeen typhoon shelter to Mo Tat Wan, a small village on Lamma’s eastern coast. From there, you’ll head west along the water, where plenty of scenic views, historic sites, and snapshots of island life await.

Stop for a seafood feast and learn about fisherfolk culture in Sok Kwu Wan village before heading up into the hills on the way to Yung Shue Wan. The island’s main town is the perfect place to grab a Yardley Brothers craft beer by the water and explore the shops before hopping on the ferry to head home.

Step it Up a Notch: Tai No Ancient Trail

If you’re looking for equal parts culture, wilderness and coastal views, this trail checks all the boxes. It starts from Ma On Shan Country Park barbecue site, heads over
The Hunch Backs peak and then on to Ma On Shan.

From there, you’ll join the MacLehose Trail before making your way onto the historic Tai No Ancient Trail – meaning “Big Brain”. You’ll need a little bit of mental (and physical) agility to tackle this stony path, which winds through the deserted village of Tai No. There’s a Tsang Clan ancestral hall, a few remaining cottages and two century-old stone mills (once used to press sugar cane) overtaken by twisting vines and spongy moss.

After Tai No, the path reconnects with the MacLehose Trail via a steep downhill section. It’s tricky, but you’ll be rewarded with stunning views of Sai Kung’s coastline before wrapping up on Clearwater Bay Road.

Difficulty level: Medium
Time: 4 hours or more
Highlights: Challenging peaks, moss-covered stone mills, feral cattle, Sai Kung views.
Best for: Hikers with a few miles under their belts.
Where to eat: There are no cafes along the way, so bring plenty of snacks and water. Then head to Sai Kung Village for seafood, burgers, Mediterranean cuisine or a healthy smoothie bowl. 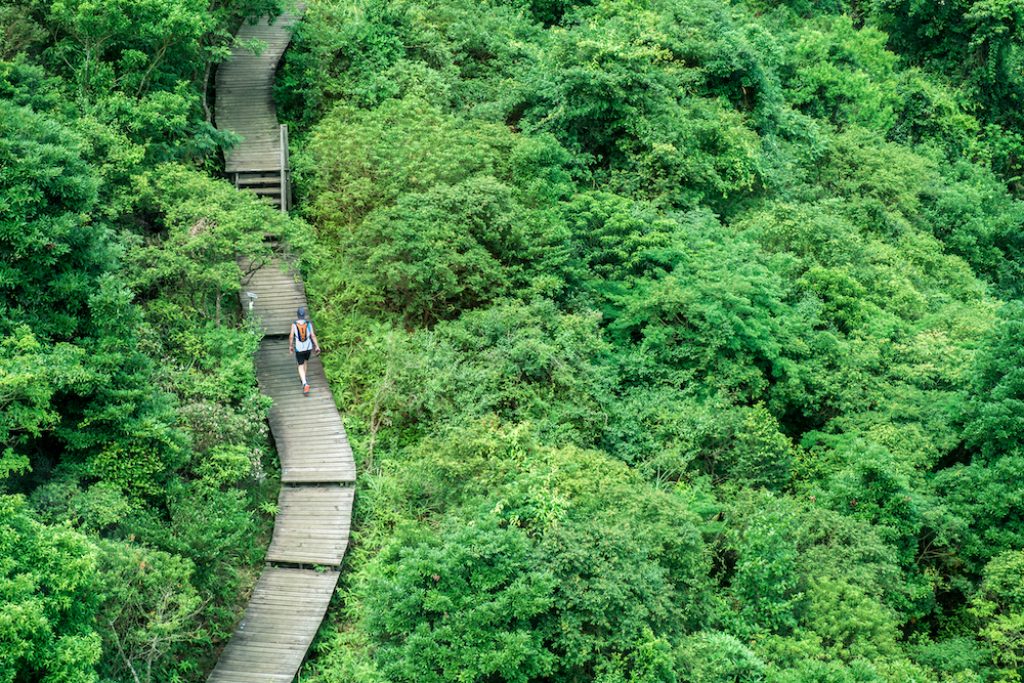 The Ngong Ping 360 Rescue Trail, which runs from Tung Chung to the Tian Tan Buddha, is among Hong Kong’s most demanding. From Citygate Mall, make your way to the Tung O Ancient Trail, which leads the rescue trail.

You’re on the right track if you see the Ngong Ping 360 cable cars overhead and a flight of endless steps stretching up the mountainside. The stairs are as unforgiving as they look, but you can’t beat the views over Lantau along the way.

What’s more, the trail – which was initially built to service the cable cars – passes by lush woods, ravines and streams. Call it a day when you reach Ngong Ping or add another challenge. For a gruelling workout, continue up and over Lantau Peak, head down to Tung Chung Road, then hike over Sunset Peak all the way to Mui Wo. Alternatively, follow Lantau Trail Sections 4-6 to Tai O.

Difficulty level: Hard
Time: Between 4 hours (ending at Tian Tan Buddha) and 6 hours (ending in Tai O).
Highlights: Quiet trails, trees and rivers, airport views, spectacular sunsets, Tian Tan Buddha, and many options to modify the hike.
Best for: Highly fit, experienced hikers.
Where to eat: If you finish in Tai O, head for one of the hole-in-the-wall eateries by the jetty. In Mui Wo, enjoy a beer and pizza by the water at The Kitchen.

Michael Tomordy shares his tips for a safe, rewarding day on the trails: 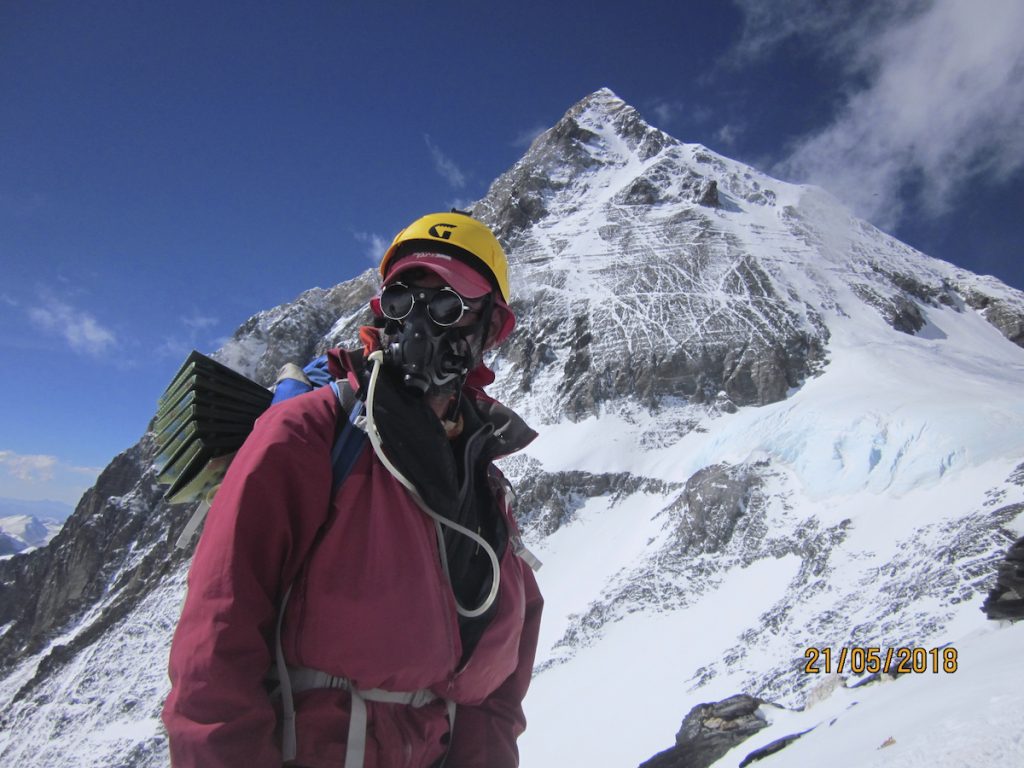