News The Correspondent Afghanistan: Between Hope A... 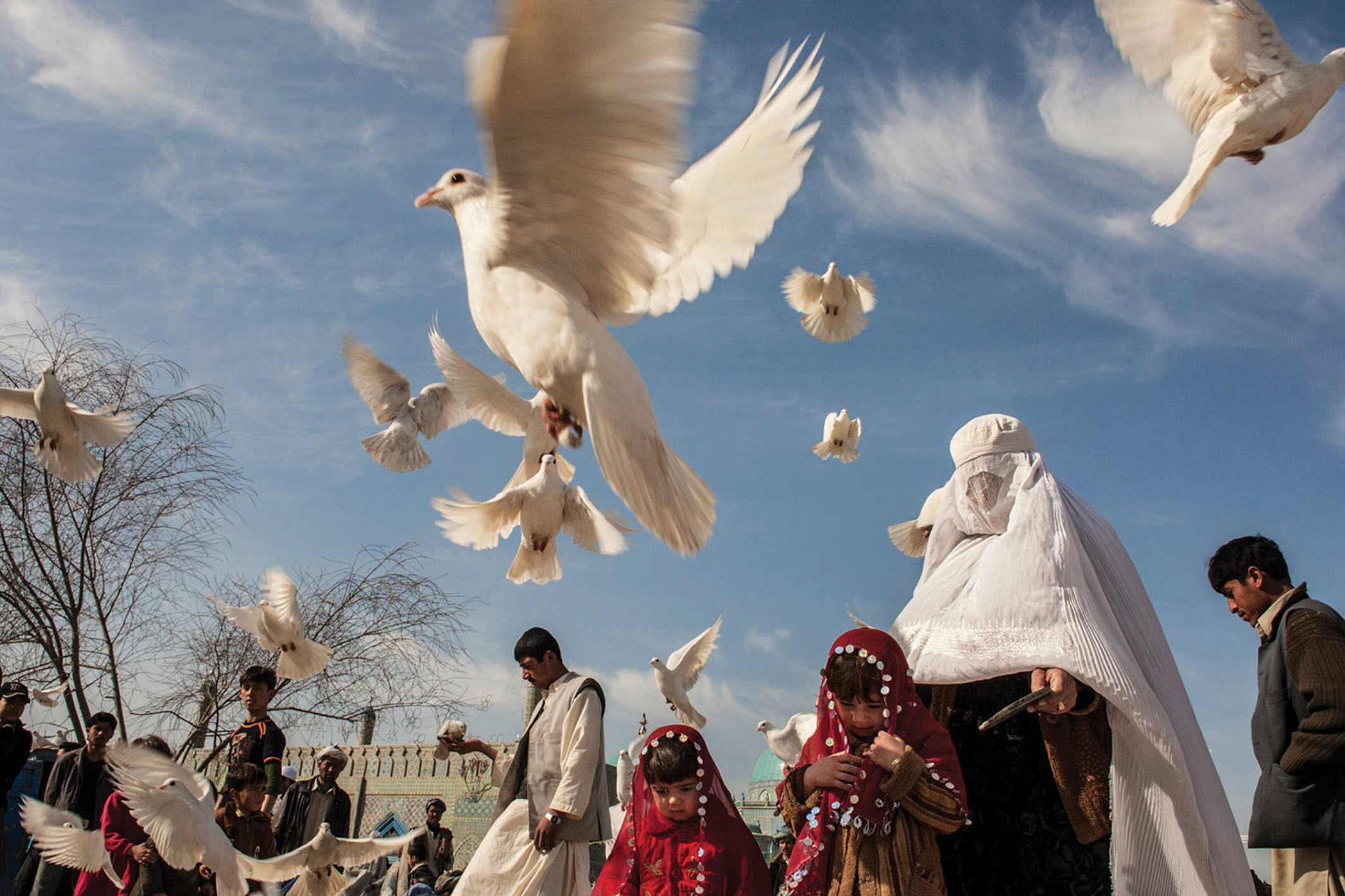 Afghanistan: Between Hope And Fear

Paula Bronstein first visited Afghanistan in late 2001, right as the Taliban was being driven from power after the September 11 attacks. Afghanistan worked its magic on her, just as it does on many journalists. The country got under her skin. Harsh mountains, a wide sky, craggy faces, turbans and burqas— the country is so different from what we know, so foreign, that words can do it little justice. Photographs are almost the only way to prove the reality of life there.

She made the country a mission, returning frequently over the years and choosing to spend most of her time with Afghans rather than embedded with international troops. And while she has certainly documented how people die, she also shows how they live.

Bronstein’s photographs and their individual stories illustrate the larger narrative of Afghanistan and she has put together one of the richest portraits there is of modern Afghanistan—complicated, conflicted, and contradictory, but always compelling.

Buy Afghanistan: Between Hope And Fear