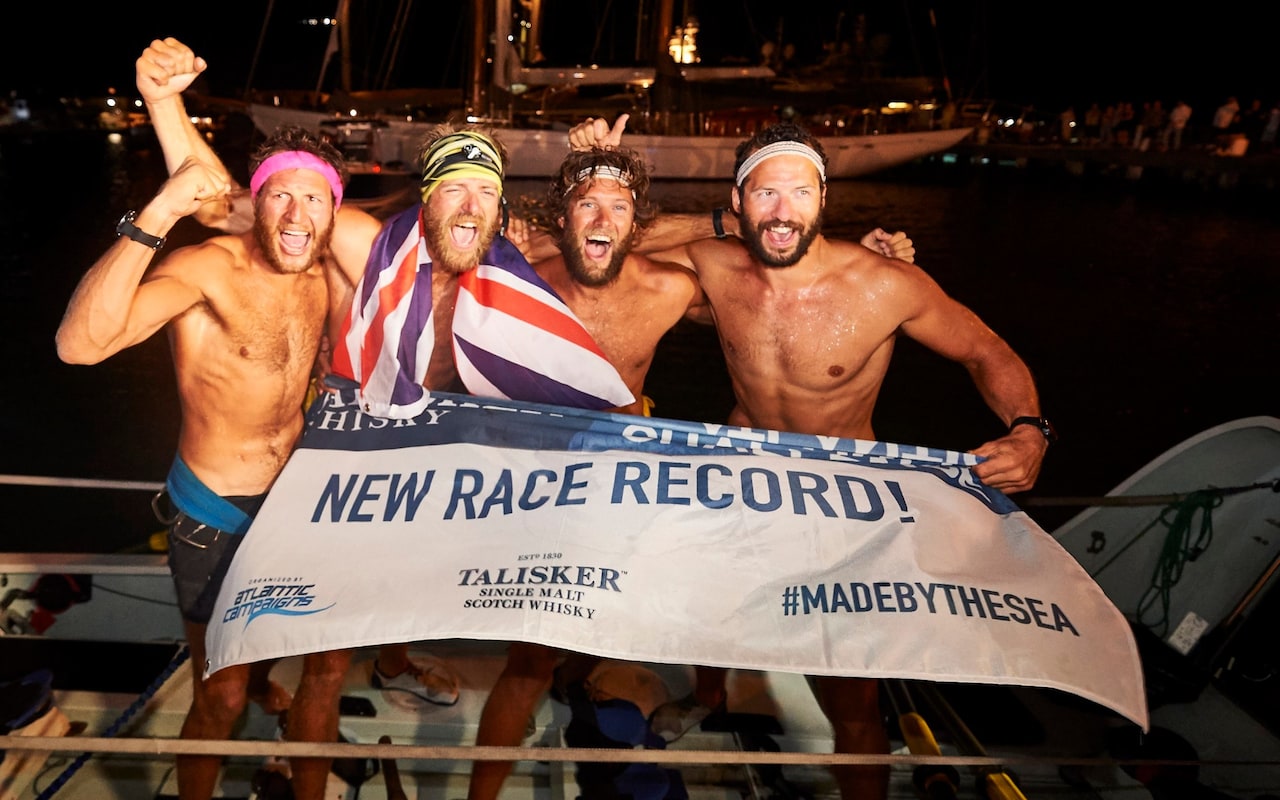 A Hong Kong lad and his mates have put their bodies and minds to the ultimate test and completed one of the world’s great physical challenges: rowing unaided for 3,000 miles across the Atlantic inspired by two FCC families.

Despite all being amateur rowers, not only did Peter Robinson, George Biggar, Dicky Taylor and Stuart Watts win the race, smashing the previous world record for a four-man team by over five days, but they are also looking to reach their target of raising £150,000 for Spinal Research.

This epic challenge came from team member Peter’s friend, Ben Kende. A rising rugby star, he sustained a spinal cord injury while playing rugby for Hong Kong in 2010, causing paralysis. Ben Kende and David Wishart have had to overcome enormous challenges from quadriplegia. Both the Wishart and Kende families are active members of the FCC.