Battle to cut former Central Hospital plan down to size

The FCC recently sent a message to members to support its representation to the Town Planning Board on the proposed 25-storey hospital and development across the road from the Club. John Batten brings us up to date.

Town planning in Hong Kong can take ages to complete and the process can be complex. The proposed redevelopment by the Hong Kong Sheng Kung Hui (Anglican Church) of the former Central Hospital next to the Bishop House and across from the FCC is currently going through another stage of its planning.

I outlined in The Correspondent last July the historic importance of the entire Bishop Hill site with its four heritage buildings, trees and greenery. This is an update on efforts to protect it from overdevelopment. 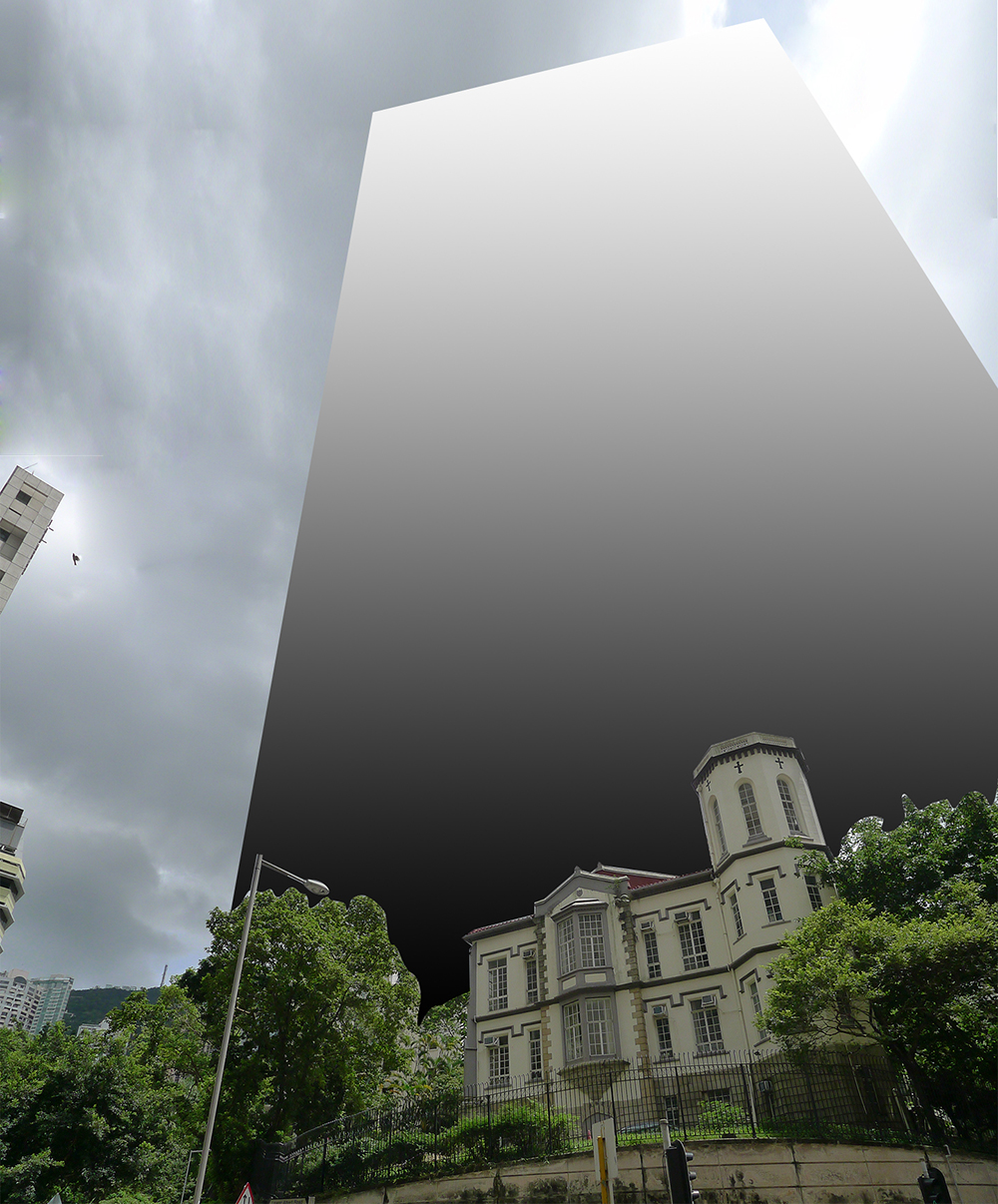 The Government Hill Concern Group (GHCC) is a group of heritage advocates who came together to campaign against the demolition of the West Wing, one of the three wings of the former Central Government Offices (CGO), sitting on Lower Albert Road adjacent to the Bishop House, Government House and the FCC. Demolishing the West Wing would have destroyed the modernist architectural integrity of this historic site, the city’s original seat of government administration from the first days of British colonial rule in Hong Kong.

After a concerted campaign, culminating in a meeting with then-Development, now Financial Secretary Paul Chan Mo-po, the West Wing was saved. Its renovation for the Department of Justice is nearing completion and it will soon reopen. FCC members may recall that the West Wing previously had an elevator that gave public access from Queen’s Road Central up to Lower Albert Road. Once the West Wing reopens, this lift access should again be available to give FCC members an alternative, non-hill route to the Club. The integrity of the former government hill site is now assured and the GHCC has regrouped to campaign for the adjacent Bishop Hill site to be similarly conserved. A planning application was made last year requesting the Town Planning Board properly plan the site rather than immediately allow the Anglican Church to redevelop it without additional public consultation. The GHCC argues this height is too high and any new development of consequent scale and bulk would overwhelm this sensitive heritage site. The group has now submitted a considered counter proposal in a submission to the Town Planning Board. The GHCC argues that the entire site has a height restriction of no higher than 80 metres (about 20 metres higher than the former Central Hospital’s current height), and that any new development only be allowed to be built on the footprint of the current buildings.

This proposal will still allow the Anglican Church to develop, or renovate, the former Central Hospital, but will not overwhelm the site’s heritage and greenery. This restricted height will also contain the bulk and form of any new building, alleviate traffic congestion, and retain the unique historic ambience of the entire Bishop Hill.

*A Point of View, https://issuu.com/fcchk/docs/the_correspondent_july_2018