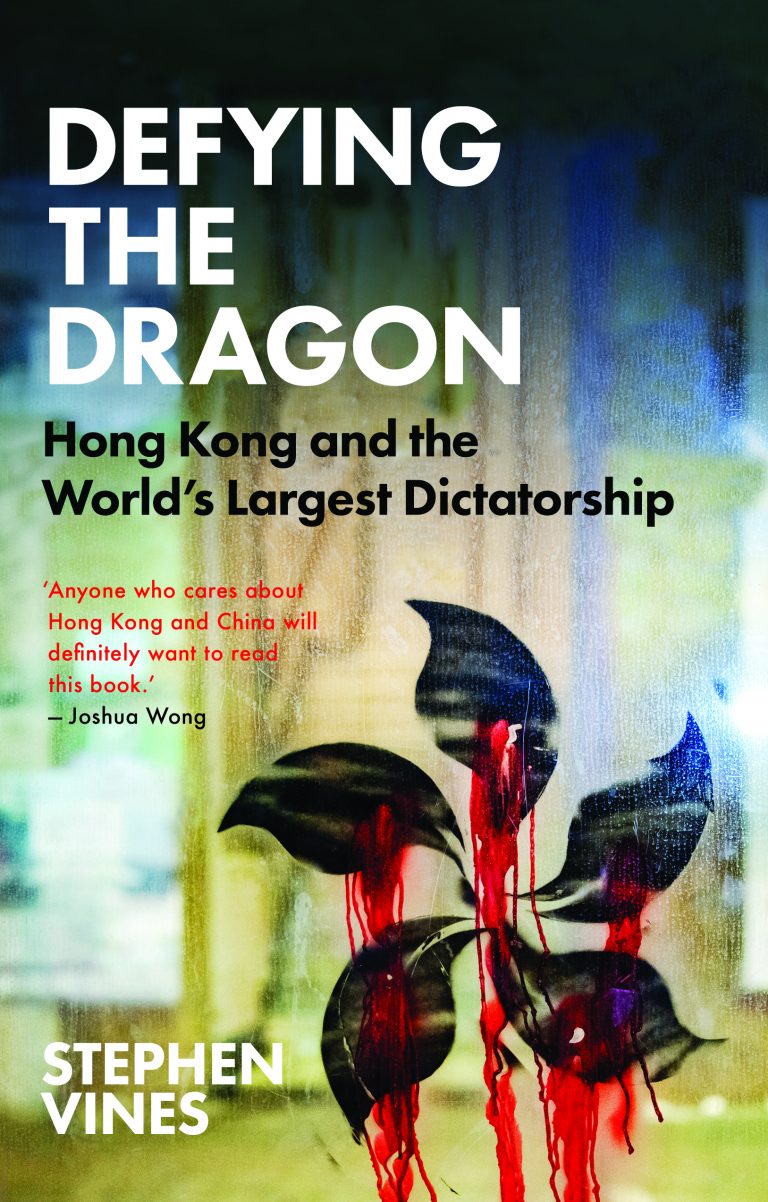 Stephen Vines’ prescient new book pulls few punches as it traces the furious face-off between Hong Kong and the motherland. By Mark Jones

The breakneck speed of recent events in Hong Kong now has a book that manages to keep up. Stephen Vines’ account of the past three years takes us well into 2021: only the necessities of printing halt his narrative.

That he has managed to cram over 300 pages full of reportage, narrative, interviews and statistical analysis, together with pen portraits of the main players on either side of the political divide, is a tribute to the author’s energy and formidable powers of organisation. The writing is brisk, assertive and never gets in the way of the story. As the story might be one of the pivotal events of the decade, that’s a substantial achievement.

Yet for all its drive and timeliness, Defying the Dragon: Hong Kong and the World’s Largest Dictatorship already feels like history rather than current affairs.

It is published at the precise moment that Hong Kong’s faltering, fractious history as a kind of democracy is closed. From now on, Legco will be populated exclusively by patriots whose only qualification for office will be the ownership of a small rubber stamp.

The present participle in the title suggests that the democracy movement and the majority of Hongkongers continue to defy China. His final chapter is more doubtful. It’s called “Endgame?” That question mark is interesting.

There’s no such punctuation mark over the Chinese Communist Party’s own endgame now that it has enacted the National Security Law (NSL). Nor has there been since the chairman of China’s Legislative Affairs Commission, Shen Chunyao, announced at a press conference that Beijing will “exercise full control over all aspects of policymaking in Hong Kong”. 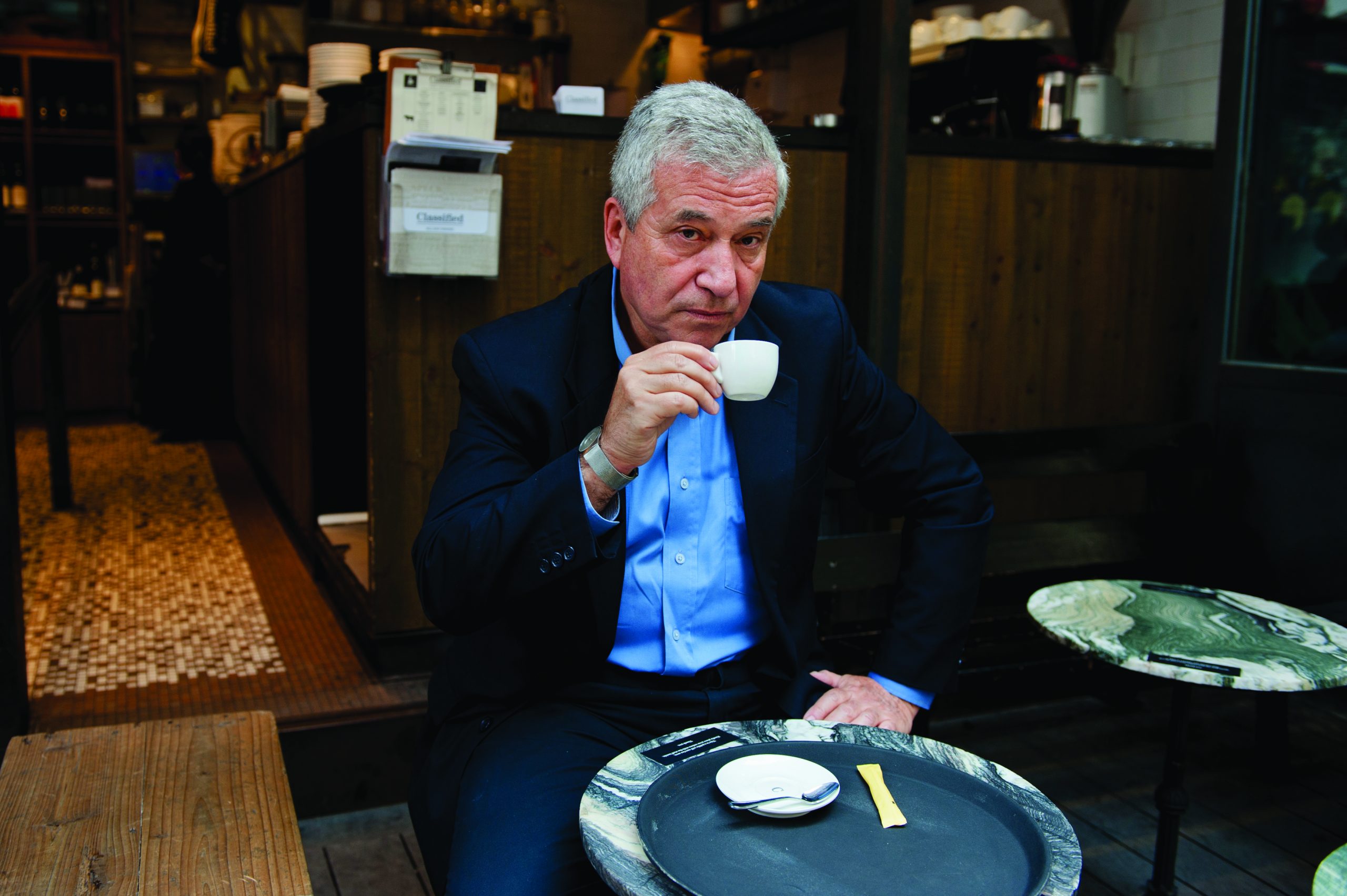 Vines has the reporter’s – and the historian’s – knack of spotting a big moment which the rest of us may well have forgotten or overlooked. That is one of the book’s strengths. Prophecy is not.

“There is every reason to believe,” he writes, “that Hongkongers will continue demonstrating the same resilience and creativity that drove the 2019-20 uprising.” Perhaps so, but he does not venture to say how. Either he does not know what the opposition’s next move will be; or he’s not saying; or they, understandably, are not telling.

Balance and equivocation are also not facets of Vines’s narrative. The 2017 Netflix documentary about Joshua Wong (whose words appear on the cover urging “anyone who cares about Hong Kong and China” to read the book) was subtitled “Teenager vs Superpower”. There’s no superpower in Vines’s book, but “The World’s Largest Dictatorship”.

No equivocation either: in his view, China’s, and Xi Jinping’s, actions in Hong Kong follow the progress of all dictatorships and dictators.

And that progress invariably comes to an abrupt and often bloody end. Here, geo-political analysis falls prey to wish-fulfillment. Parallels with the fall of the USSR ignore the fact the former Soviet Union was bust, and its leaders knew it. You can call Xi’s China lots of things, but bust isn’t one of them. Apartheid fell partly because South African business got tired of being shut out of international markets. Yet last year, a record US$11 trillion worth of payments were cleared in Hong Kong. That does not look like an international capital market preparing to vote with its feet. You wonder if the forced kowtowing to Beijing on the NSL from the SAR’s business community is actually that forced at all. Business craves stability. Xi is obliging.

This is an important book whose importance will depend on when and where it is read. The timing is immaculate: it appears at a time when the post-Trump West is getting serious about articulating a concerted, meaningful position on China. As for where, only a few favoured politicians and censors will bother in China. Perhaps that will be the case in Hong Kong, too. But for policymakers in Brussels and Washington, London and Tokyo, the book will be an absolute page-turner.

Pick up a copy at the FCC or online via hongkongfp.com.