News The Correspondent Book review: How to buy a h... 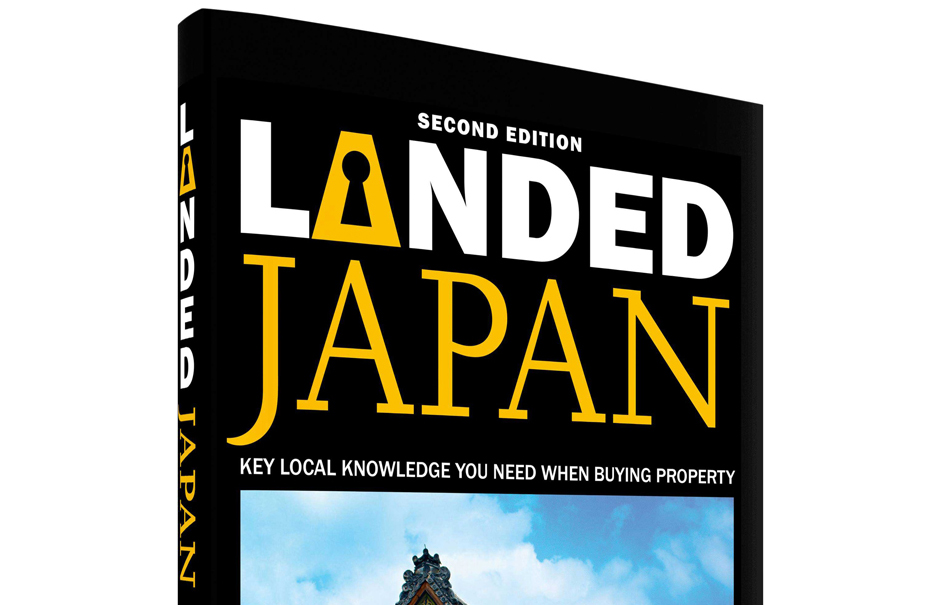 Book review: How to buy a house, or a love hotel, in Japan

Among the real estate agency branches dotted around the Hong Kong neighbourhood where I live, there is one that advertises Japanese properties. Nothing else. And, if one can judge from the number of “Sold” stickers on the properties displayed in the front window, business isn’t bad. And one reason for that could be that the prices shown look eminently reasonable, at least compared with the mad, skyscraper-high ones in Hong Kong.

What’s the reality behind this tempting façade? Are there really bargains to be had in the land of the rising sun, which also happens to be the land of the sinking population, a rising number of whom are into their sunset years?

Anyone interested in taking a plunge, a punt, or at least dipping a toe, in the Japanese property market had best read a just-published book by FCC regular and all-round property guru Chris Dillon. It’s called Landed Japan, and it’s a fresh edition of a book on the same subject that Canadian Chris published in 2010.

But this is much more than a warmed-over update. This time Chris has tapped the expertise and experiences of architects, builders, agents and, crucially, foreigners – including himself – who have successfully bought, built or invested in homes in Japan.

This is not a quickie, how-to book. Its 348 pages delve into every aspect of such investments in every region of Japan – the procedures, problems, and pitfalls as well as the prizes. It’s a regular A-Z on the subject, dealing with everything from asbestos to zoning, in fact.

There’s a great deal of practical advice. For example if you inspect a property in Japan, take along a spirit level so you can check that everything is as level as it should be, a reminder that Japan is chronically earthquake-prone. A marble or ball bearing will help you identify sloping floors.

And it’s not just the physical structures that are sometimes less than level. Belying the country’s arrow-straight image, there are less than honourable practices lurking to beware of in Japan, much as anywhere else. 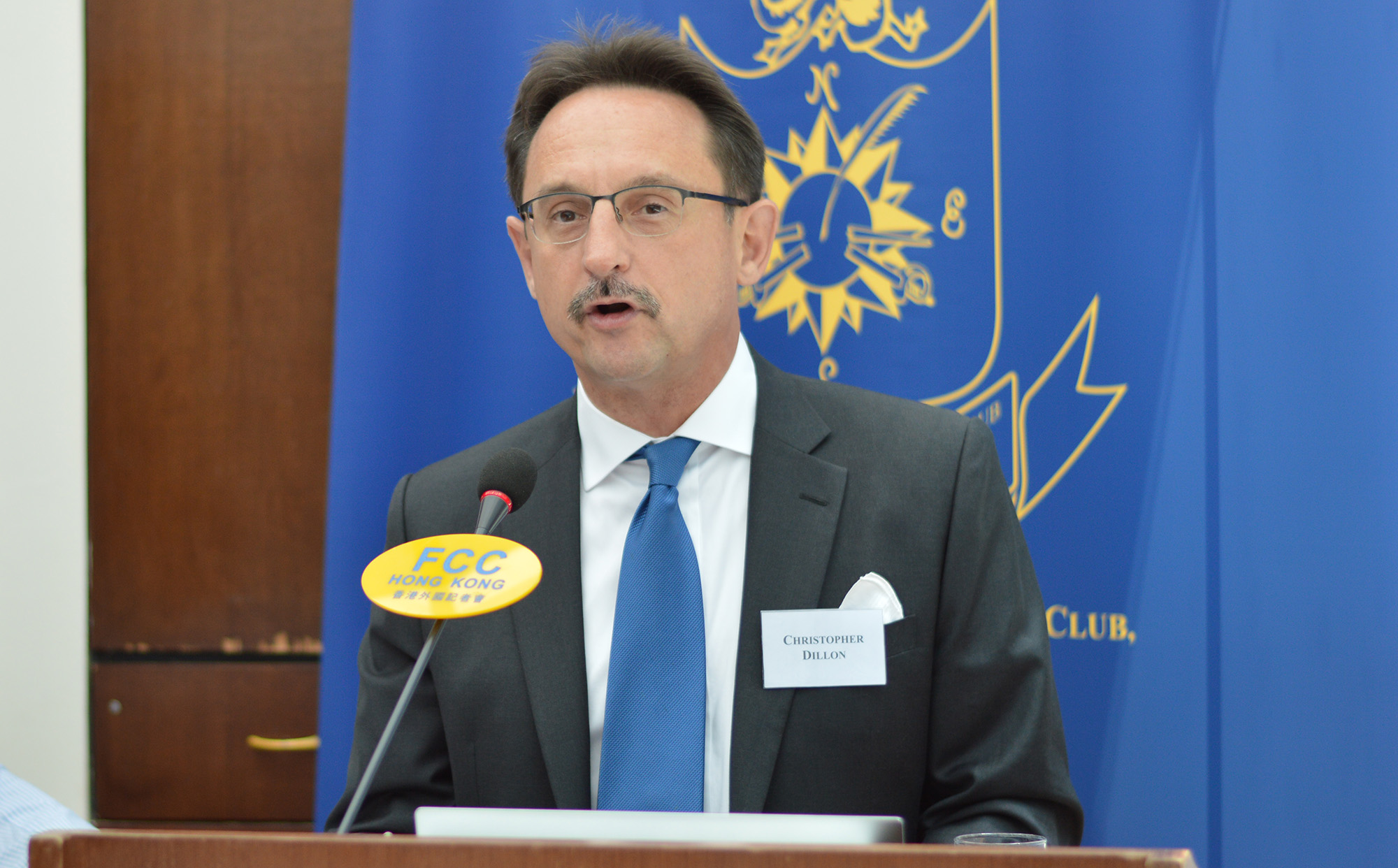 Inevitably, any study of a country’s real estate market reveals much about its social environment. For example, among the more improbable Japanese investment opportunities that Chris describes there are about 10,000 love hotels “where amorous couples can escape for a few hours of privacy”. We learn about the tempting revenues to be earned from such “well-managed” properties. But anyone interested should hurry. The number of love hotels has fast declined as demand diminishes from “an ageing, less frisky population”.

Chris does not shrink from revealing the complexities of investing in Japanese property. But his fascinating account of his own experience of buying an apartment in a Tokyo suburb shows how manageable it can be. At one point the negotiations over his purchase descended into comedy when the property’s agent said the sitting tenant, a retired civil servant, “had a problem with his waist”. After much circuitous to-ing and fro-ing it transpired the tenant had a severe case of haemorrhoids, which was why he had retired.

Whether the retiree, who is still the sitting tenant, is now sitting more comfortably, Chris doesn’t tell us. But he does say how much he himself is earning from his Japan punt. Want to know how much? Buy the book and find out.

There have already been buyers ahead of you – including from Japan, eloquently testifying to Chris’s expertise and judgment. The Nikkei Real Estate Market Report has licensed six chapters from the book for use on its website, and a large Japanese bank and the Japanese franchisee of a global real estate agency have ordered bulk copies.