News The Correspondent Book Review – The 100... 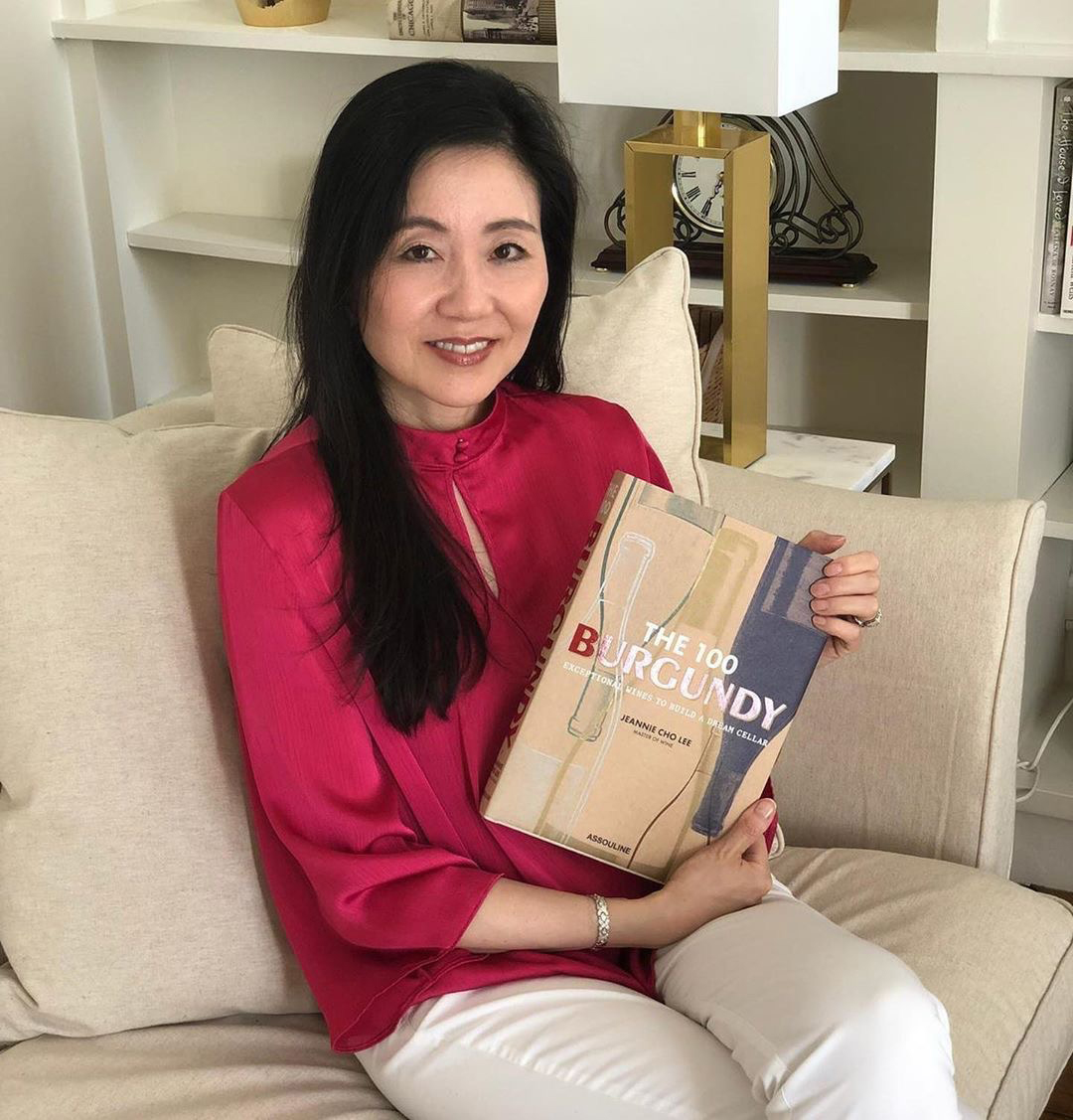 As a trading hub for wine, Hong Kong has seen the price and volume of Burgundy coming into Asia rocket. The region’s first Master of Wine – who’s an FCC member – has just launched a book on the subject. Colin Simpson reports

Jeannie Cho Lee with her book, The 100 Burgundy: Exceptional Wines to Build a Dream Cellar

Global demand for Burgundy has soared in recent years, along with the prices of the finest wines – and Asia has helped drive this trend.

Exports of Burgundy to Hong Kong rose 8.8 percent by volume and a whopping 24.5 percent by value last year, according to the Bourgogne Wine Board.

Data from Liv-ex, the global marketplace for the wine trade, show that the prices of top Burgundies have rocketed ahead of those of other leading wine regions and countries.

The most sought-after wines routinely command eye-watering prices. For example, this year Romanée-Conti 2015 sold for HK$198,400 per bottle at an Acker auction in Hong Kong, which is a major regional trading and distribution hub for wine.

However, Burgundy is a tricky, complex region, and for buyers there is the added problem of counterfeit wines.

Given all this, the appearance of a helpful guide in the form of The 100 Burgundy: Exceptional Wines to Build a Dream
Cellar by Jeannie Cho Lee is timely. Hong Kong-based Lee, an FCC member, is the first Asian Master of Wine. 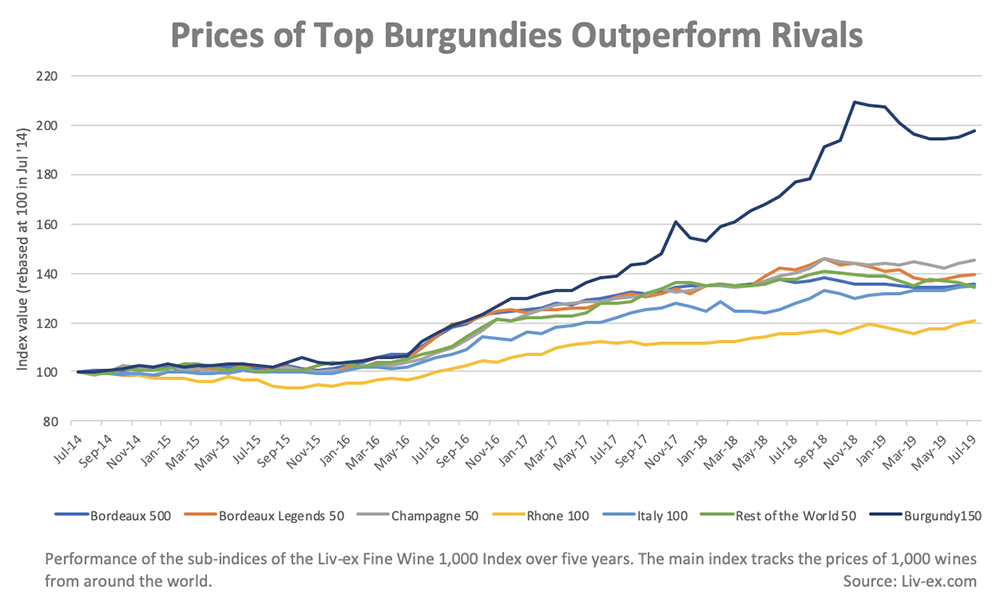 The book has descriptions of 100 of Lee’s favourite Burgundies with information about the domaines that produce them. In her introduction, Lee says that rather than going into the microscopic details of terroir, viticulture, fragmented vineyard holdings, or winemaking choices, she aims to provide an “impressionistic” portrait of the wines.

Despite this, there is some talk of “cool pre-fermentation maceration” and the like, which may not interest the general reader. Also, the exact dimensions of the featured domaines’ many tiny parcels of land are listed, something that wine buyers might not find particularly useful.

The descriptions of the wines, based on knowledge built up from countless tastings over many years, are authoritative and give a good sense of what they are like.

The book is handsomely illustrated, and there’s lots of useful advice on buying Burgundy, building up a cellar and serving the wines. On the subject of counterfeiting, Lee says the growing number of fakes is a concern for Burgundy lovers.

She adds: “My personal experience with wines in Asia shows that we need to be more vigilant than ever… as prices increase for all Burgundy wines, fakes will expand quickly.”

WHY IS BURGUNDY A SUCCESS STORY IN ASIA?

An affinity between Burgundy and Asian food is one of the reasons the wines have become more popular in the region, Jeannie Cho Lee said at the Hong Kong launch of her new book at the Mandarin Oriental on September 4.

“With Cantonese food, with Japanese food, with a lot of Asian cuisines, Burgundy reds are actually more suitable than the tannic, bigger Bordeaux reds,” she said.

A disenchantment with Bordeaux in 2010 and 2011 also gave Burgundy a boost in Asia, she said. Prices set by leading Bordeaux producers were seen as too high, and collectors who bought the wines as an investment found that values did not increase.

In addition, some felt Bordeaux had become commonplace, while top Burgundies – which are produced in much smaller volumes – had an attractive rarity value.