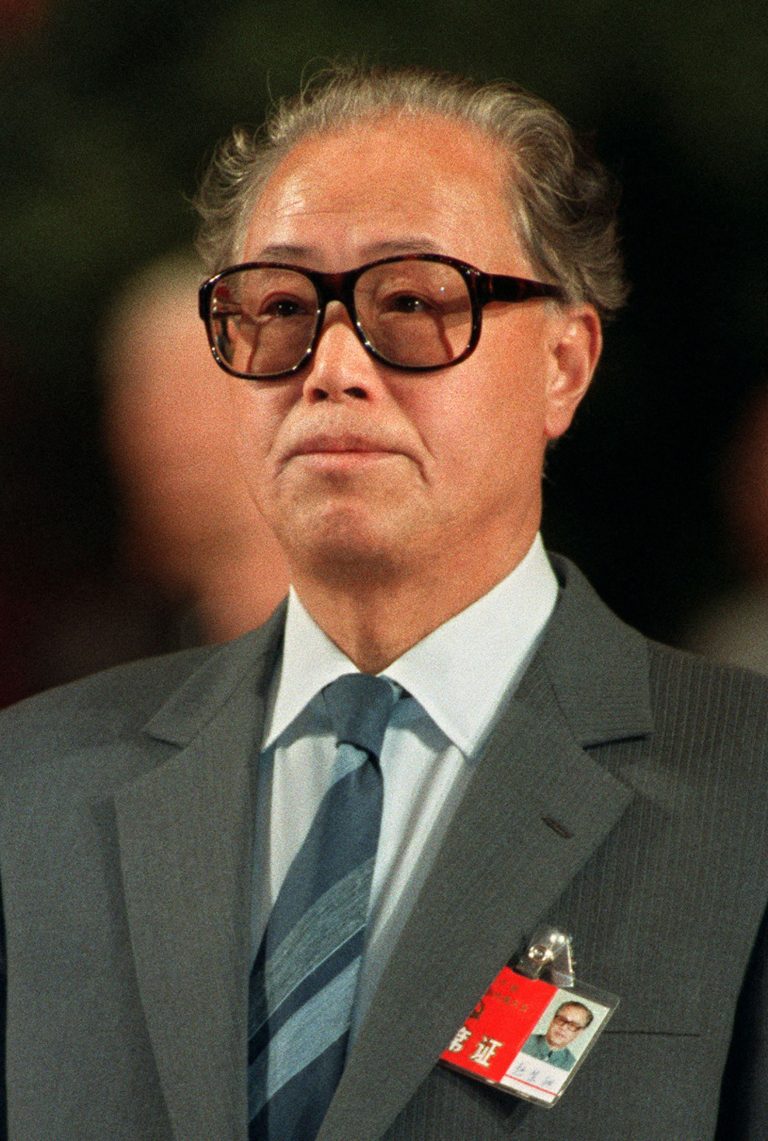 A group of accomplished Sinologists chronicle the experiences of 10 people to trace the CCP’s transformation. It’s an ambitious read, but Mark Jones says the authors nailed it.

Few institutions in history have mounted a more sustained attack on individualism than the Chinese Communist Party (CCP). That was especially so during the later Mao Zedong years when the government forced the populace to dress, speak and think alike or face condemnation as bourgeois separatists. Yet, the authors of this new CCP history decided that the only way they could make sense of its first hundred years was by focusing on 10 individuals.

Faced with an overwhelming body of scholarship on the CCP, German historian and sinologist Klaus Mühlhahn, one of the editors of The Chinese Communist Party: A Century in 10 Lives, proposed that they take the microscopic approach of the BBC radio series “A History of the World in a 100 Objects”.

Who to choose? The book begins with a Dutch revolutionary and ends with a hapless social media star. It’s an eclectic mix: and that’s one of the book’s strong points. Only two general secretaries get their own chapters: Zhao Ziyang  Jiang Zemin. Neither Mao nor Deng Xiaoping is singled out.

Still, the Great Helmsman steers the narrative before Deng takes control from behind the scenes (his preferred place). The editors of future editions will need to decide how much prominence Xi Jinping deserves.

The editors allow their writers to recruit whom they wish to cast light on the CCP’s fractious and triumphant history. British Modern Chinese History professor Julia Lovell travels furthest – to Peru – as she profiles the Maoist zealot Abimael Guzmán. That Mao thought only seriously threatened to take power in two geopolitically insignificant lands – Peru and Nepal – may be chalked up as one of the Party’s failures. It may also be a key to its success.

As Hong Kong-based English journalist and historian Philip Bowring points out in a far-sighted Afterword, the “never-ending road to Socialism” has taken and will take the Party down very different ideological paths as it seeks to guarantee its own survival. One signpost – marked “Democracy” – lies in splinters at Xi’s feet.

The 21st-century CCP could have been so different had the short-lived leadership of Zhao Ziyang survived the 20th. Mühlhahn’s superb essay on the reformer who briefly flourished under Deng’s patronage is in many ways the book’s pivotal chapter. Zhao was brought down by being on the conciliatory side in the debate that broke out as the 1989 protests in Beijing grew.

It’s one of the story’s big ironies: had the protestors not pushed their luck, the pragmatic Zhao may well have survived and eased China into a more tolerant, even multi-party future. Instead, they brought violence and repression down on themselves and their successors.

One particular chapter is worth noting – Elizabeth Perry’s sympathetic portrait of the actress Wang Guangmei, the sixth wife of one-time president Liu Shaoqi, who went from patriotic zealot to ridiculed hate-figure in the course of the Cultural Revolution.

Hers is just one of many stories where ultra-loyalists found themselves in the traitor’s dock. You find yourself thinking that the real legacy Mao left his Party is fear.

Pathologically fearful or not, the Party is a success story. I remember a distinguished British writer predicting in 2008 that no Chinese company would ever achieve serious scale and world dominance because the country had not been through the Enlightenment.

Well, Enlightened or not, we have Alibaba and Tencent, and as the introduction reminds us, “the CCP has produced one of the great economic miracles of our time”. And millions of Chinese, unprompted and un-coerced, are incredibly proud of their country’s rise and the Party behind it.

Pick up a copy of The Chinese Communist Party: A Century in Ten Lives, published by Cambridge University, on your next visit to the FCC.