News The Correspondent Censorship and reporting in... 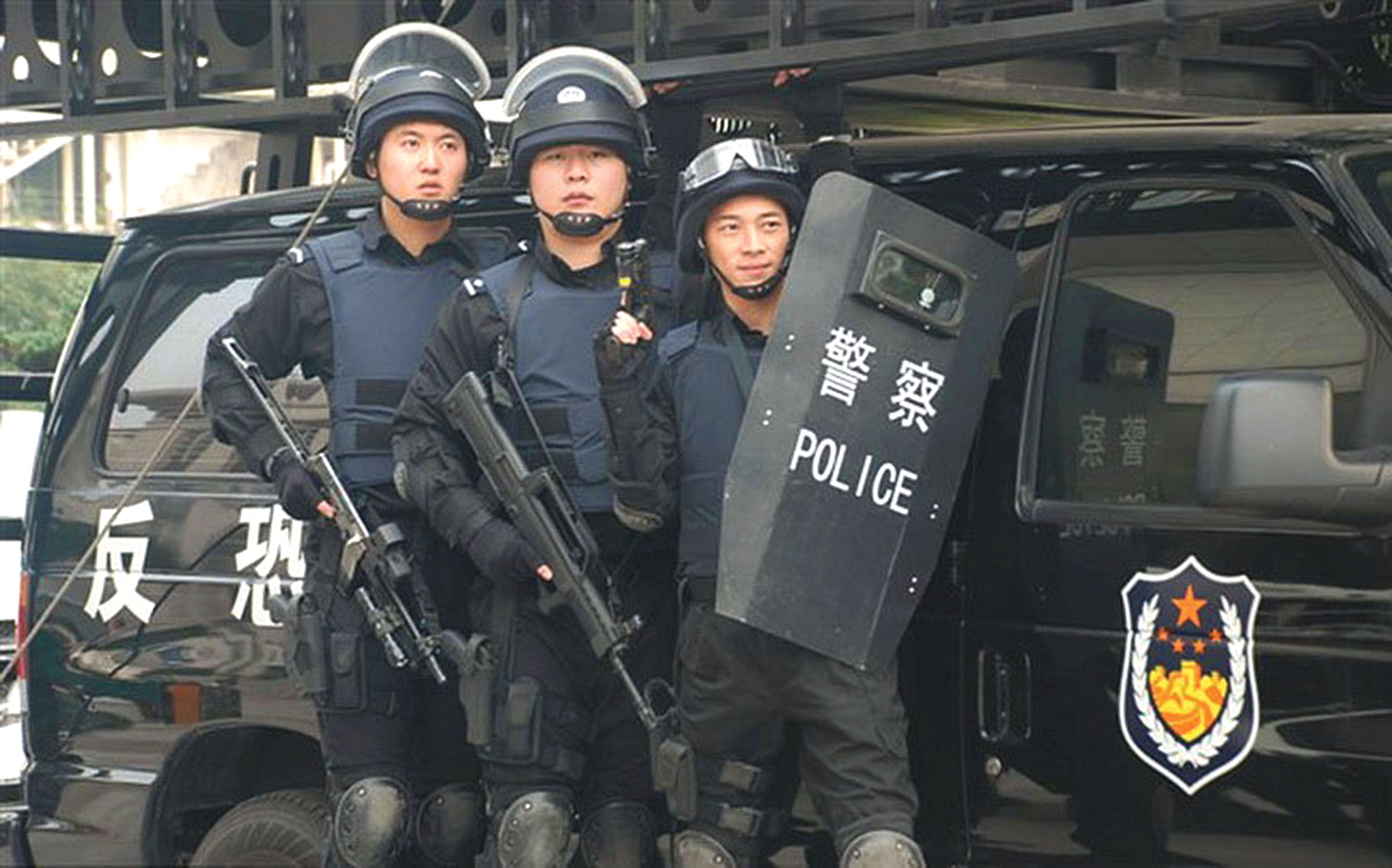 The reporting environment for foreign journalists is proving hostile for yet another year in China – a situation that correspondents judge to be distant from basic international standards. Intimidation of sources and local staff, growing harassment and obstruction are major challenges for journalists conducting their work.

The annual Working Conditions survey conducted by the Foreign Correspondents´ Club of China finds an alarming new form of harassment against reporters, some of whom have been called into unspecified meetings by the State Security Bureau.

Harassment and physical violence. Most respondents (57%) said they had been subjected to some form of interference, harassment or violence while attempting to report in China. 8% of respondents experienced manhandling or use of physical force, an increase from last year, while 26% said they had been obstructed from reporting at least once by unknown persons. One person reported the breaking of news gathering equipment.

Several secret police showed up unannounced at my apartment after waiting for me to get home “for several hours”, according to my terrified doormen. They forced me to speak with them and they tried to get me to sign a document saying I would follow the rules of being a journalist in China. – US broadcaster

In what appears to be an added form of pressure applied on foreign correspondents, 27% of respondents said they had been asked to meet with the Ministry of State Security. Respondents said the tone of those conversations has been friendly, although the questions have in some instances been of concern.

I was asked to spy and report on colleagues, and I could refuse in the same friendly way. – European broadcaster

Harassment of news assistants. 33% of respondents said their news assistants had been harassed or pressured by government officials in some way, a slight increase from last year. Some correspondents reported news assistants quitting over a perceived negative reporting bias against China and the Communist Party.

Officials often target the Chinese staff. They often attempt to separate them from us, attempt to warn them that their perceived “support” of the foreign media is “un-Chinese” and sometimes threaten and verbally insult them. – Western news organisation

Harassment of sources. Official harassment of Chinese citizens who speak to foreign reporters is a violation of these sources’ constitutional rights. It also violates Chinese government regulations governing foreign journalists’ work, and Chinese officials’ public statements that sources will not be harassed. However, 26% of respondents say their sources were harassed, detained, questioned or punished at least once for speaking to them. In other cases, fear of harassment has led sources to decline interviews.

In the most extreme case, a woman who talked to us about losing money to a P2P lending website was detained by police for a number of days. – Newsagency correspondent

Limits on travel in minority areas. The Tibet Autonomous Region remains unreachable for foreign correspondents outside formally-organised trips by the Foreign Ministry. However, respondents have also encountered troubles reporting in other sensitive border or ethnic minority areas.

Of those who tried to report from Tibetan-inhabited areas, 60% reported encountering problems, while 44% had trouble in Xinjiang. Correspondents have also been told reporting was restricted or prohibited in other sensitive areas, such as the North Korea border, areas around the Tianjin explosion site, and coal mining locations where protests had taken place. Restrictions have extended to officially-sanctioned trips into areas normally open for reporting.

I would have liked to go to the Larung Gar, but was told from sources that this would not be possible. It is in Sichuan and not Tibet, so should be open to foreign reporters. But it is not. – FCCC member

Pressure outside China by Chinese authorities. 18% of respondents said they had seen signs of Chinese pressure on editors at their headquarters, a slight decrease from last year. Such visits have included complaints about sensitive stories, attempts to secure more “balanced” coverage and formal notes of complaint.

Visit by the head of the press department of the Chinese embassy to my editor who delivered a nearly two-hour lecture on my “biased”, “not objective”, “negative” reporting. But the main line was: “Your correspondent is questioning the system.” – German correspondent

Surveillance and censorship. Correspondents have long doubted the security of their communications and privacy where they live and work in China. This year, 85% said they worried about violations of privacy in phone calls and SMS messages, while 89% said they worried about their ability to communicate privately over the Internet, through email and Chinese social messaging applications (WeChat). Another 69% expressed concern over listening devices installed at home and at the office.

My laptop was hacked by someone, and a story I was writing (about the CPC) was prefaced in a new typeface by the remark: “The glorious CPC, with you always.” – Western correspondent.