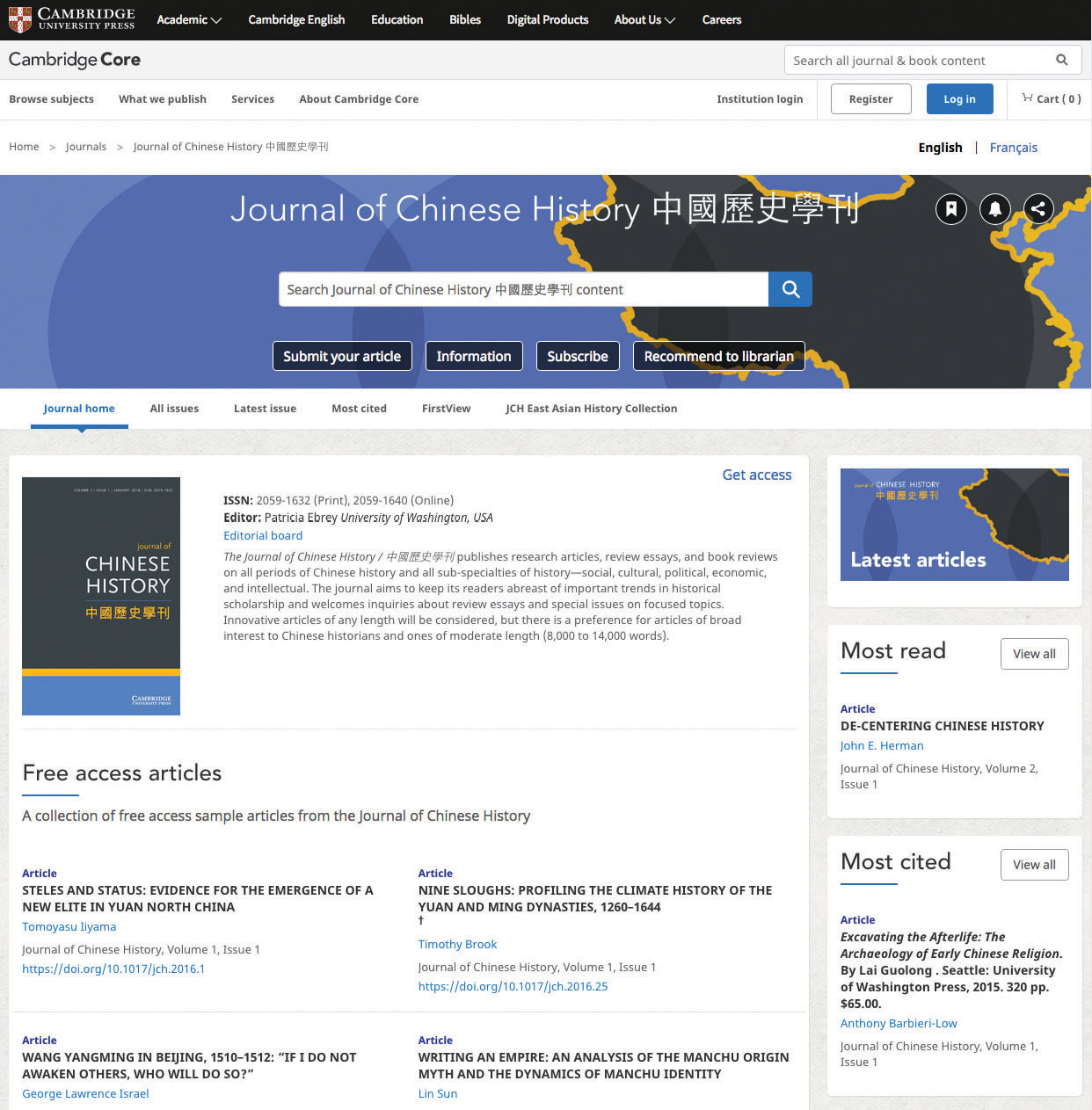 China has moved from censoring domestic and foreign news media to cracking down on academic publications as well.

Right from the start of Xi Jinping’s tenure in 2012, the authorities have been exerting control over what is said not only on domestic media websites but also on foreign media organisations’ websites.

One of the first foreign media to run afoul of China’s tougher censorship stance was The New York Times’s English and Chinese-language websites which have been blocked since October 2012 over a story about then prime minister Wen Jiabao’s family.

In fact, there aren’t many foreign news organisations’ websites that haven’t been blocked at some time or another, including the Wall Street Journal, SCMP, BBC, Reuters, Bloomberg, The Independent, The Economist, Le Monde, Time, Radio Australia and SBS radio. Facebook, Twitter, YouTube, Instagram, most Google services and certain search engine terms are blocked as well.

If you Google “NYT and China censorship” you can see how relentless NYT has been in covering every aspect of China’s censorship drive since 2012. At the time of the People’s Congress in October NYT’s Paul Mozur wrote about the composition of the new Politburo Standing Committee, identifying Wang Huning, who had previously been the man behind the throne for the past three leaders, as the architect of China’s authoritarian drive for “security and order on the Internet”.

Of course there have been some major beneficiaries of the squeezing of Western technology giants like Google. Chinese businesses such as Baidu, Tencent and Alibaba, some of the world’s largest Internet enterprises, benefited from the way China has blocked international rivals from the market, according to the BBC.

Not content to simply harass news organisations, the authorities (General Administration of Press and Publications) have now turned their attention to foreign academic journal websites. As a result academic publishers are deeply divided over how to respond between the resist or cave-in camps.

The FT revealed that the publisher in response to the authorities had blocked access to at least 1,000 academic articles in China that mention subjects deemed sensitive by Beijing, including Taiwan, Tibet and Hong Kong.

Of course, academic publishers have been dealing with censorship for centuries, although many now see that China’s censorship is an unprecedented assault in “Xi’s efforts to export the Chinese Communist party’s heavily circumscribed view of intellectual debate as part of his push to promote Chinese soft power”, the FT reported.

The latest publisher to feel the pinch is Springer Nature, a German group that publishes among others Nature and Scientific American. The FT revealed that the publisher in response to the authorities had blocked access to at least 1,000 academic articles in China that mention subjects deemed sensitive by Beijing, including Taiwan, Tibet and Hong Kong.

Springer Nature has been very defensive, saying in a statement that it was obliged to comply with “local distribution laws” and was trying to avoid its content being banned outright.

Earlier in August Cambridge University Press, under an order from its Chinese importer, reluctantly decided to block within China some 315 articles in its publication The China Quarterly. This was later reversed under pressure from academic staff, with the publisher pledging to “uphold the principle of academic freedom on which the university’s work is founded”.

University of Chicago Press (CUP), which publishes the highly regarded China Journal, said in the FT it had not yet blocked content in China but, if asked, would cut off access to institutions overseen by the government. Similarly, Lord Patten, chancellor of Oxford University, said that even though China was a “hugely important income stream” for the institution, Oxford University Press had not and would not block content.

The Association for Asian Studies said in a statement it was “extremely concerned about this violation of academic freedom, and the AAS is in ongoing discussions with CUP about how it will respond to the Chinese government. We oppose censorship in any form and continue to promote a free exchange of academic research among scholars around the world.”

Another CUP publication that was in line for censorship was the Journal of Asian Studies, edited by Jeffrey Wasserstrom, who is also professor of Chinese history at the University of California, Irvine.

Wasserstrom noted that some academics whose articles were not proscribed feel a bit left out, as if they need to try harder to get banned.

When CUP first announced it was going to pull articles from its website in China, said Wasserstrom at the FCC in November, “it was often said that people could not access those articles in China anyway. This is true, but what is worse is that when you searched the journal site for articles about Tiananmen or Tibet or the Cultural Revolution it made it seem that those articles did not exist.”

Wasserstrom said he was given a list of 100 or so articles the authorities “wanted to have disappear from our site, but fortunately nothing happened because of the blow-back from The China Quarterly situation.

“In fact one of the journal articles which wasn’t listed was about Tiananmen, but we had it under the title ‘Acting out democracy’, and somehow it slipped right through.” Wasserstrom noted that some academics whose articles were not proscribed feel a bit left out, as if they need to try harder to get banned.

Wasserstrom said he also had an upcoming article in the Journal of Chinese History “which I am sure will be on the taboo list as it’s titled ‘The Red Guard generation revisited’”.

Wasserstrom said that academic publishers need to have some kind of coordinated strategy, “but at a certain point you have to be prepared to walk away from the Chinese market no matter how lucrative”.

Hong Kong is feeling the creeping hand of censorship from Xi as he exercises a tightening of control over the city and mainland China, says Wasserstrom.

The disappearance of the Hong Kong booksellers, the silencing of previously vocal critics of China, and the flooding of pro-China posters around the city during the 20th anniversary of the handover celebrations are all signs of tightening control, said Wasserstrom.

Jeffrey Wasserstrom revealed to FCC Club Lunch attendees that he had been given a list of 100 or so articles Chinese authorities “wanted to have disappear”.

And he warned that a general concept that, until now, applied a different set of rules to Hong Kong was coming to an end. Wasserstrom described how, rather than One Country, Two Systems – the framework around which Hong Kong was to be reintegrated with the mainland – there had been One Country, Three Systems. He explained this as one set of rules applied in Tibet and Xinjiang; a second set of rules applying to the mainland; and a third set of rules that allowed Hong Kong media to freely report on issues including the pro-democracy movement. But the case of the missing booksellers, along with a push for a China-approved national curriculum, was a sign that this third rule no longer applied to Hong Kong.

He said the increase in China-centric posters around Hong Kong suggested that efforts to spread propaganda had become more obvious, and said future signs to look out for would be banks in the city using the Belt and Road Initiative to promote themselves.