News The Correspondent Coronavirus: Frustration at... 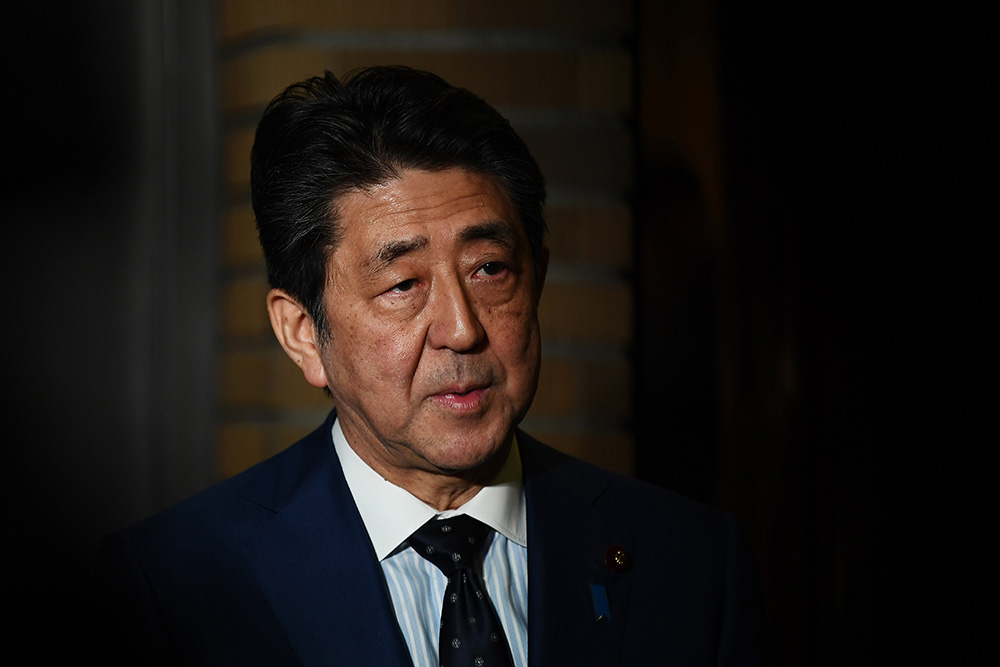 Coronavirus: Frustration at watching sports history being made

The modern Olympic Games have been cancelled three times, in World War One and World War Two. This time, the coronavirus has postponed them. Julian Ryall reports from Tokyo on how the sports media are coping

Serious questions began to be asked in February about the wisdom of Tokyo going ahead with the Olympic Games, the world’s largest multi-discipline sporting occasion and an event that would bring hundreds of thousands of visitors to Japan’s already crowded streets.

And then, on March 24, it was official: with pressure growing from national Olympic federations and a number of countries declaring that they would not send athletes to Tokyo even if the International Olympic Committee went ahead with the Games, IOC President Thomas Bach and Shinzo Abe, the Japanese prime minister, announced that the event was being put back by a year.

It perhaps came as no surprise – but it has thrown correspondents’ plans into chaos.

“Everything was going very smoothly,” said Randy Schmidt, a cameraman and editor for CBS in the US. “Staffing decisions had been made, we had our live-shot locations set up, hotels and media passes had all been sorted out.”

The anticipation was building among his colleagues, said Schmidt, who covered the Beijing Olympics in 2008 and the Winter Games in Nagano in 1998 and then again in Pyongcheong in 2018.

“The Olympics are a coveted assignment and most everyone wants to work on them, especially if it means travelling to a city like Tokyo for a few weeks,” he said.

And with the one-year delay? He shrugs. “Who knows?” Georges Baumgartner, the correspondent in Japan for Swiss Radio and Television, says the “only story now is the coronavirus”. The Swiss national broadcaster had been putting the logistics in place to cover the games for more than a year – but began hedging on a decision on additional steps because of the uncertainty.

Baumgartner had previously passed on to his editors reports that discussions were unquestionably taking place behind the scenes well before the IOC and Japan announced their decision.

Rumours suggested that the local Olympic committee, the national government, the Tokyo city government and the IOC were delaying announcing a decision for as long as possible to give the crisis time to blow over. But the end of May would have been the latest they could wait before calling the whole thing off.

In the event, they did not even make it to the end of March.

Long before the decision was made, the options for the organisers appeared limited, journalists covering the Games concluded. Simply cancelling the Olympics appeared to be out of the question given the amount of money that Japan had lavished on preparations, so the IOC effectively had a choice between delaying until later in the year, and hoping that the virus had run its course, or postponing for a full year.

Neither scenario was particularly appealing, given the complications surrounding everything from athletes’ schedules to qualifying events, television rights and schedules, accommodation, ticketing and countless other details.

Ilgin Yorulmaz, a freelance journalist who contributes to the BBC World Service’s Turkish-language programming, had secured an insider’s view of the Games by volunteering to work in the main stadium media centre. “A couple of weeks ago I was doing stories about the hot and humid weather and the marathon events being moved to Sapporo,” she said.

Schmidt says the announcement that the Games are on hold has already led to a flurry of new stories. “A couple of weeks ago, I would have said there was no chance that the schedule for the Olympics could change,” he said. But then this outcome became “inevitable”.

Julian Ryall has been based in Japan since 1992 and is a correspondent for the South China Morning Post, The Daily Telegraph in London, Deutsche Welle in Germany and other publications around the world.