News The Correspondent Why Fact-Checking Is More C... 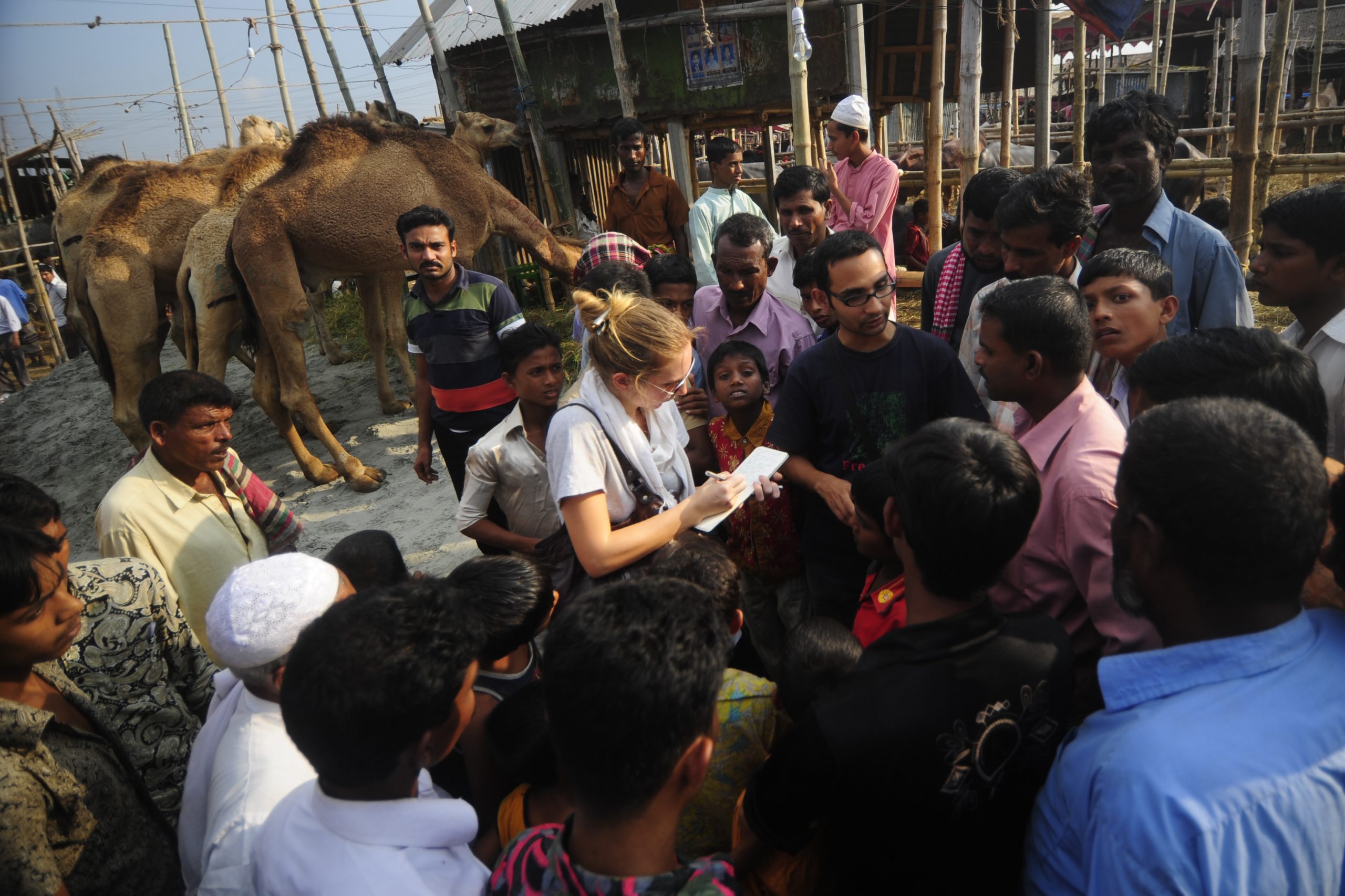 Why Fact-Checking Is More Crucial Than Ever

Cat Barton has been with Agence France-Presse (AFP) for more than a decade. Her career has taken her across Asia, from Dhaka to Hanoi to Hong Kong, where she now heads up AFP Fact Check, the international news agency’s content verification operation.

Fact-checking is more crucial than ever. Not only has the pandemic fuelled an ‘infodemic’ of fake news, but social media companies are also struggling to vet an onslaught of deceptive and divisive content from politicians and hate groups. It’s an uphill battle, but Barton and her team are working hard to combat deliberately incorrect, doctored, or otherwise misleading information.

How did you get into fact-checking?

Cat Barton: I moved to Hong Kong to work on the Asia-Pacific editing desk, when AFP started this new programme called AFP Fact Check, back in 2018. Interested, I got involved early on. We started fact-checking reports from four countries: India, Pakistan, Indonesia, and the Philippines.

Every day, a handful of reporters would look for deliberately misleading online information and find ways to debunk it. The department has grown rapidly since then. Today, we cover 12 countries in Asia, have more than a dozen reporters on the fact-checking team, and publish in multiple languages. AFP sees fact-checking as a key pillar of a news agency’s role in the 21st century, because misinformation is pervasive in the digital media landscape.

What surprised you the most about misinformation?

CB: At first, I was really surprised by how misinformation is exactly the same in different languages. The same message just crops up across local markets with a few clever tweaks – maybe the name of a city has been changed, or the name of the health minister – but it’s still shared with the same images, the same claims, the same editing, and wording taken out of context, the same memes, and graphics. We often have situations where our fact-checker in Jakarta, for instance, would say, ‘Hey, you know that misinformation from Buenos Aires? We just found it here too.’

What’s one of your top fake news-busting moments?

CB: One of my all-time favourites was during the 2019 Indian general election. Rahul Gandhi, an Indian politician who was the opposition leader at the time, gave a funny speech about how Prime Minister Narendra Modi had been promising to gift farmers fields on the moon.

However, online purveyors of misinformation edited the video of Gandhi’s speech to make it look like he was the one who was making those promises. It was such a simple, clever piece of misinformation because they made it seem so plausible. It would have fooled most people. That was very satisfying to unpick and debunk.

What’s been your focus so far this year?

CB: My team has done some amazing work debunking coronavirus misinformation. As an example: Early on in Hong Kong, when people were panicking about face mask shortages, a suggestion began circulating online that, if you steamed your face mask, you could reuse it up to five times. We did a deep dive into the subject.

We broke down the videos making that claim, talked to experts and Hong Kong health authorities, and discovered where the original message originated. We demonstrated with real forensic accuracy that the whole thing was misconstrued on Weibo, then amplified by a Hong Kong politician on Facebook.

Why is fact-checking so important right now?

CB: The media industry has been upended over the last decade or so. We’re no longer the gatekeepers of information – anyone with an internet connection and a Facebook account can freely publish whatever they please. As a consequence, misinformation has swelled. Across the countries we work in, we see different motivations – political or financial – and it’s so important that we push back. Otherwise, it can be hard for the general public to discern the truth. That’s all the more important in places like India, for instance, where the literacy rate is quite low.

It’s a lot of responsibility. Does it take a toll on you?

CB: Fact-checking is obviously a difficult task. It can feel dispiriting when you’re fact-checking pernicious misinformation that’s designed to confuse or mislead people, or that could have real, serious repercussions. But AFP sees it as an important public service, so we are very proud of the work we do.

Looking ahead, how do you expect the role of fact checkers to evolve?

CB: As an organisation, we have always ensured that the information we publish is correct. But that’s no longer enough. Now, it’s part of our mission to actively find inaccurate misinformation and correct it. We’re now using a good chunk of our journalistic resources to debunk misinformation, and I think that’s going to become even more essential as the media landscape evolves.

Looking forward, I also think traditional and legacy media will work more closely with tech companies to combat misinformation. We anticipate misinformation to continue to proliferate online and become more sophisticated and hard to detect, for example, the use of ‘deep fakes’ [sophisticated fake videos or audio that replicate a person’s likeness using special effects and artificial intelligence].

Stockpile your fact-checking arsenal with these free online resources:

Carbon Dating The Web
Used to verify the date a webpage was created to confirm or debunk the legitimacy of a source. carbondate.cs.odu.edu

WolframAlpha
A weather-checking resource. You can prove a video wasn’t taken at the time it claims if the weather doesn’t match. Wolframalpha.com

YouTube DataViewer
Provides the upload time of a YouTube video. Used to verify if an incident happened at the time or place claimed. citizenevidence.amnestyusa.org