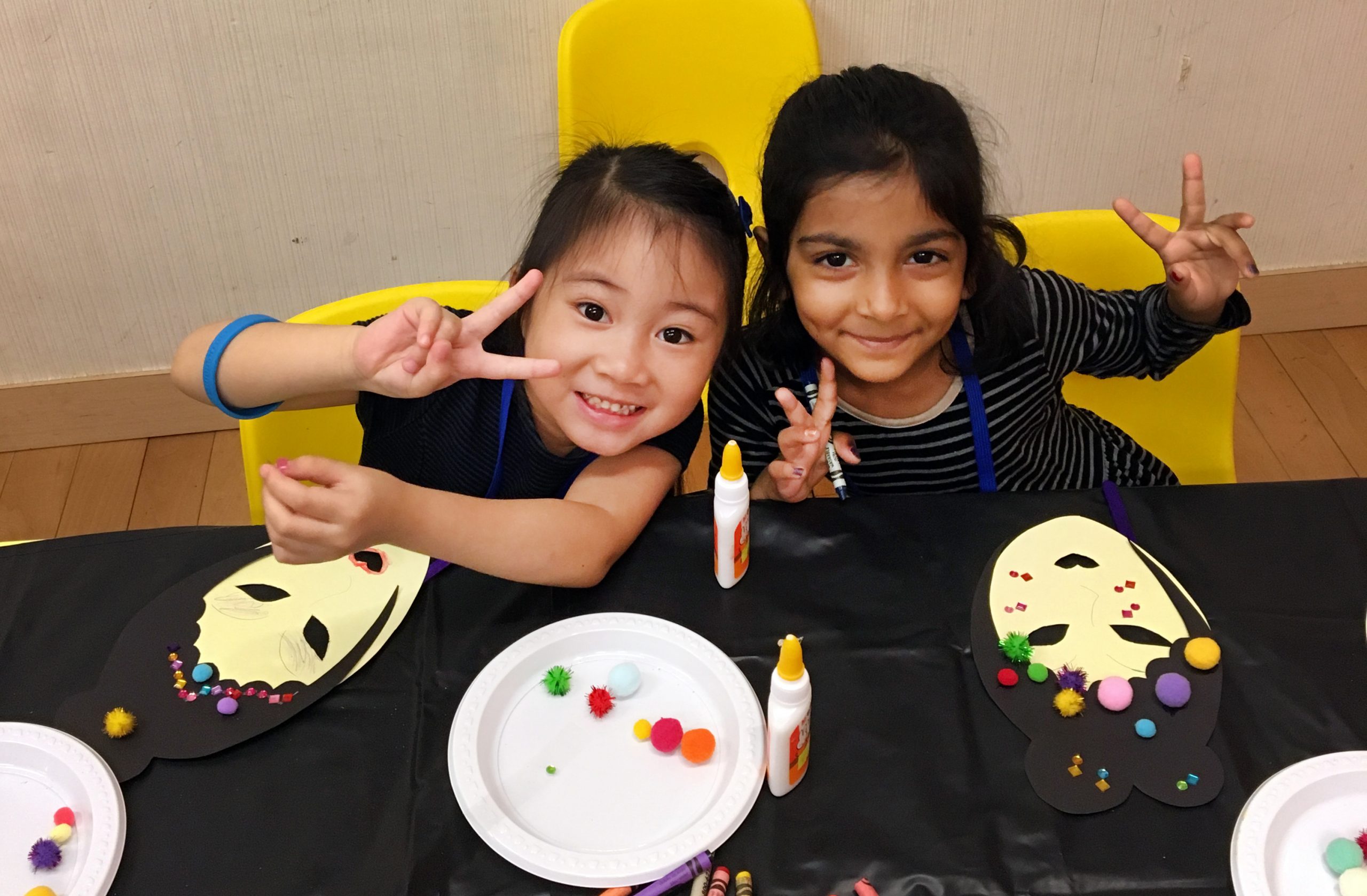 The FCC has adopted K3 as its charity for the next two years, helping refugees and asylum-seekers to get their children into kindergarten – and stay there. Joyce Lau reports. 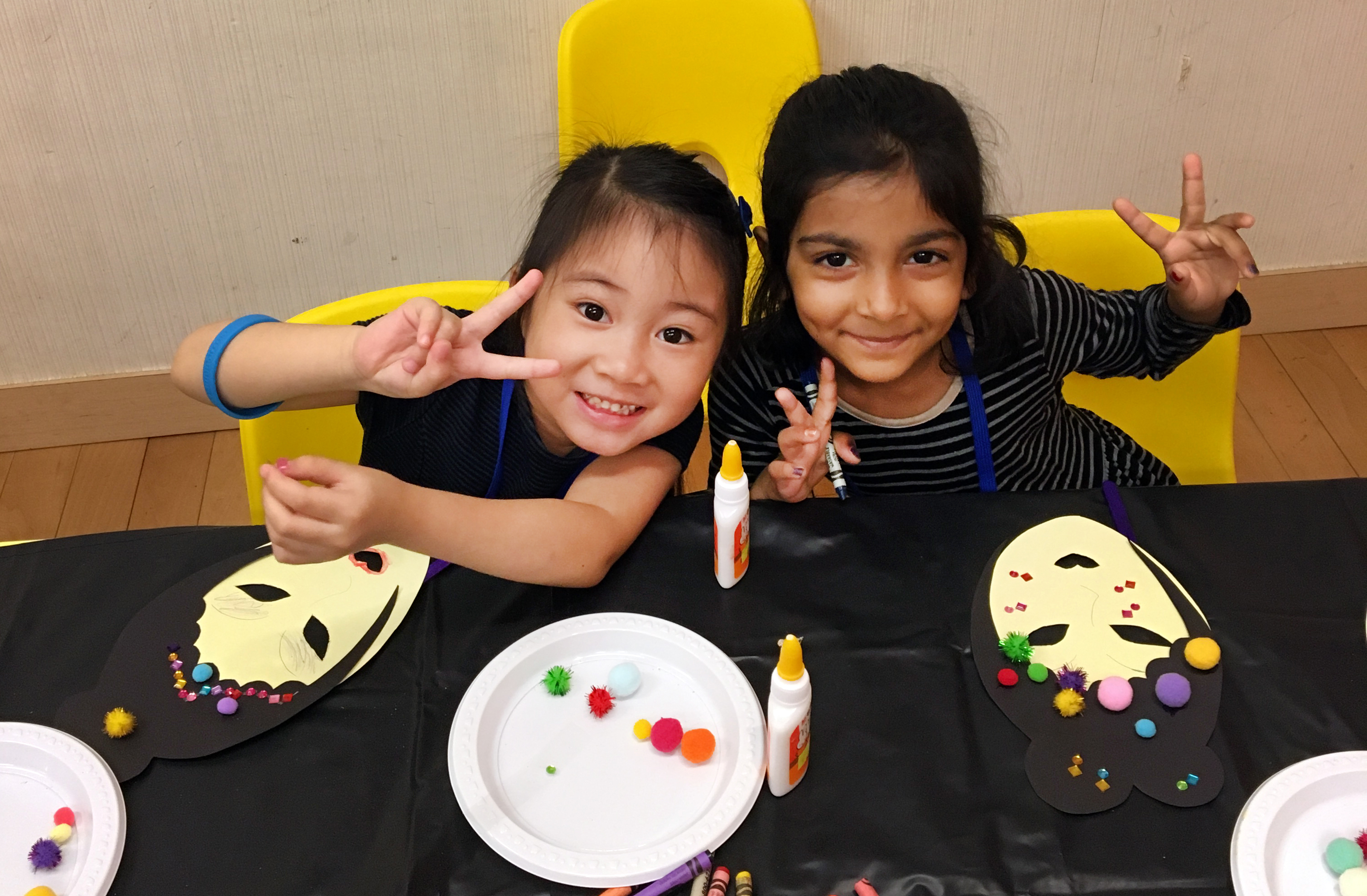 Early education is tough in Hong Kong, where there are high expectations for children to start formal learning at age two or three, but where mandatory public schooling only begins in primary at around age six.

It is even more difficult for the approximately 13,000 refugees and asylum-seekers who live legally in the city but are barred from paid employment. Poverty, plus language and cultural barriers, keep many children out of kindergarten – depriving the city’s most vulnerable youngsters of essential learning opportunities and social interaction. By the time they start formal schooling, they could be years behind their peers in language and other skills.

K3 is the only sponsorship programme for refugee and asylum seeker children in Hong Kong. It started in 2014 by helping twin boys whose mother showed up holding a school acceptance letter, but no way to pay the fees. K3 helped 43 children in 2017, and currently 47 in 2018. It is an initiative of Branches of Hope (formerly The Vine Community Services Ltd), which has been serving marginalised communities since 2005.

Aline Ruzzon, a Brazil native and Branches of Hope’s education administrator, described some of the challenges she faces as she works closely with these families.

“A single mom came into the office crying because she thought she’d have to take her kids out of school,” Ruzzon said of a typical encounter. “There was a delay in a government payment to her, and she couldn’t afford tuition.”

“The first thing I do is calm the mother down. I sort out their paperwork. I figure out who is missing what. Sometimes they need a referral letter or a call to a government department. Sometimes it’s just good to have someone to talk problems with – someone who’s listening, someone who can calm them down. It’s holistic support for the whole family.”

Refugees in Hong Kong receive basic financial and educational support from the government, e.g. a rental subsidy of HK$1,500 per adult and HK$750 per child. It is not enough to offset the reality of being unemployed in a very expensive city. “They have no access to cash – the government pays the landlord directly and issues a food card,” Ruzzon explained. “I’ve heard of moms selling food cards to cover urgent bills to keep children in school.” 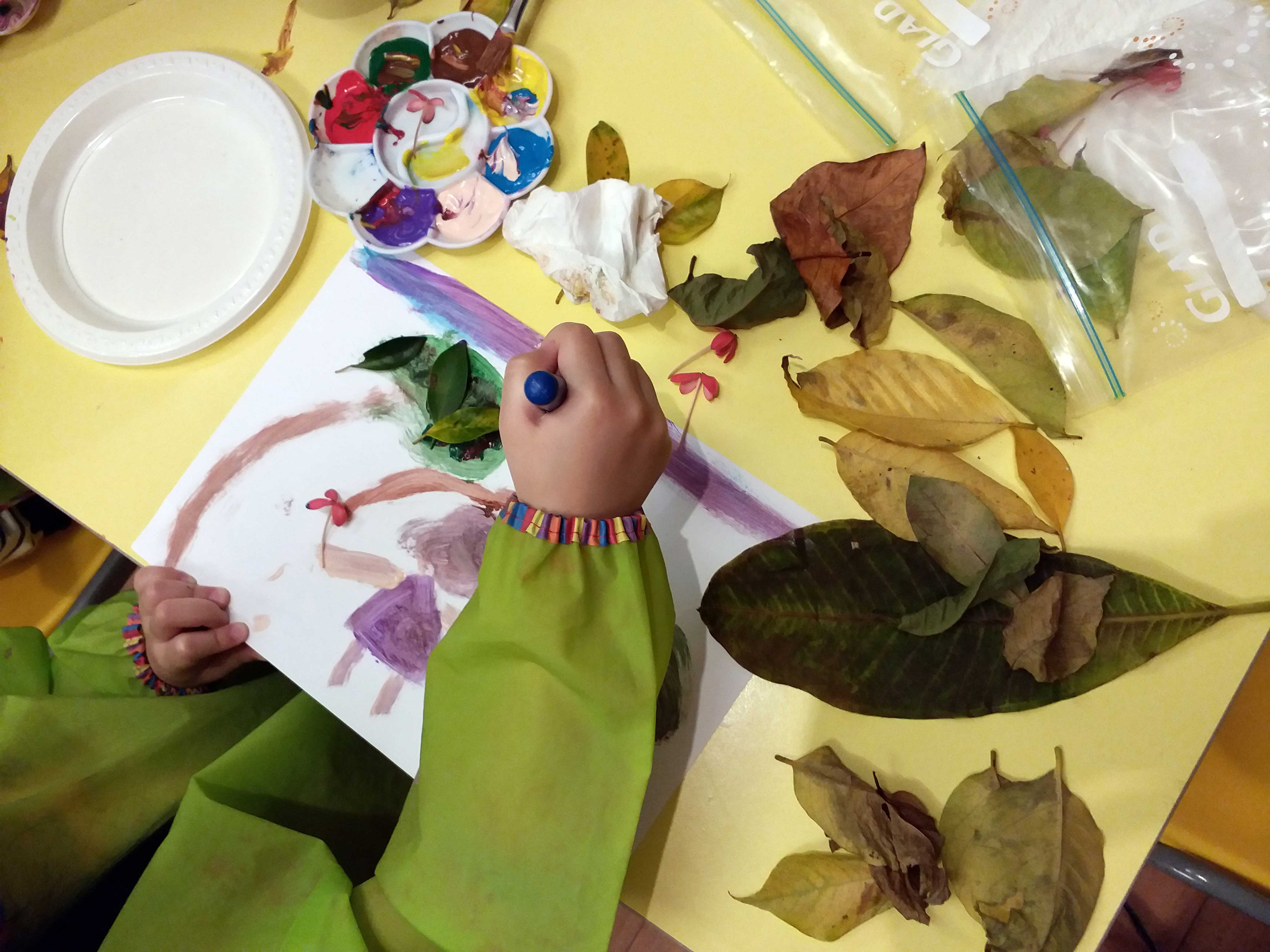 The charity pays HK$800 per child to cover extra educational costs. But K3 does more than hand out funds. Each month, Ruzzon meets personally with scores of families, checking on school attendance, academic performance and domestic situations. “There has been more than one child we’ve referred for special education. We follow them very closely. I know I can make their daily life in Hong Kong a little bit better.”

Asylum seekers come from all over the world, particularly from Africa, the Middle East, South Asia and Southeast Asia. Many are fleeing violence or persecution in their homelands, and seek temporary refuge in Hong Kong as they await resettlement in a third nation such as Canada. But this “temporary” situation can drag on for years. For young families, that may mean seeing an infant grow into a toddler, and then a schoolchild.

Ruzzon lights up when she talks about the transformation she has seen in K3 children. “Some kids might not be speaking very much when they arrive – and we may be concerned that they have special needs. But in fact, it turns out that it was simply a lack of school – a lack of interaction and social skills,” she said.

“Without a little funding, they would have no access to education, to Chinese- or English-language skills they need to get into primary.” But once they are in school, “they develop a lot”.

“It’s beautiful to see children who then turn around to teach their parents to speak or read Chinese or English,” Ruzzon said. “Some of the girls have won Chinese-speaking competitions. They have become completely integrated, but that would have been impossible without early education.”

How can you help?

Forms are available at the FCC Front Desk for those interested in helping a K3 child. A donation of HK$9,600 (HK$800 a month) will keep one student in kindergarten for one year; $28,800 will cover a child’s entire three-year kindergarten schooling. Donors will be given updates and photos of the children they are sponsoring.

For further information, go to: branchesofhope.org.hk

About the Charity Committee

The FCC Charity Committee, set up in 2016, sponsors one charity every two years. The chosen organisation must benefit the local community in at least one of three fields: Early education, special needs education or elderly support. The Committee aims to help smaller non-profits which may fall between the cracks in terms of funding.

The Committee’s first beneficiary was The China Coast Community, a home for the aged in Kowloon. Funds were raised during the Hong Kong Remembers party in March 2017. Events such as readings and visits continue to take place, including a planned tea at the FCC on Thursday, October 25. The next fundraising party, to benefit K3, is currently scheduled for March 2019.

Joyce Lau is a former New York Times writer and editor, now working at the University of Hong Kong. A long-time FCC member, she has served on the press freedom, communications and charity committees, and previously coordinated the Human Rights Press Awards. She is the mother of two girls, and writes book reviews in her spare time.