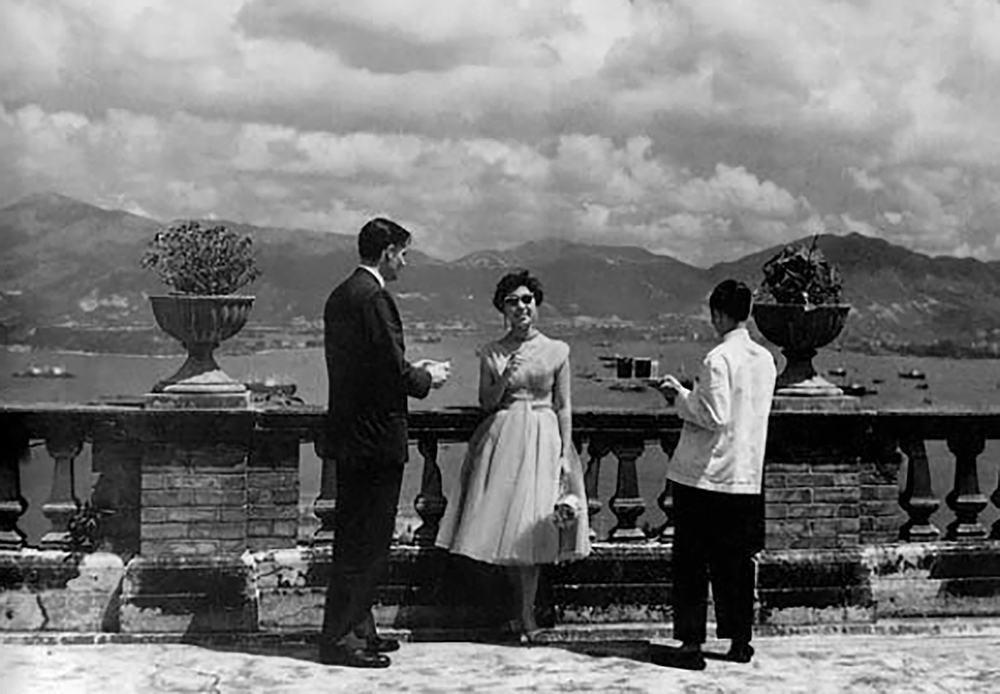 FCC archives: Recording the history of those who witness it

The FCC’s archives may have dropped down the club’s list of priorities in recent years, but they’re not forgotten. Carsten Schael makes a passionate case for bringing them centre stage again.

The view from the terrace of 41A Conduit Road in the mid-Fifties.

Walking into the club from Ice House Street, many first time visitors may assume that the FCC has occupied the premises since they were built. The building and our storied organisation are that well matched to each other.

While the club’s origin only dates back to 1943 (the building was completed in 1917), it has filled these walls with many great stories of events which have changed the course of humanity. FCC members were active participants in recording history in the making. This has left the club as one of the custodians of records that bear witness to these events.

When I joined the club as a correspondent (freelance photographer) member in 2006, its history attracted my interest. I became acquainted with many members and started to learn about the great stories behind the photographs on the walls. As I became involved in the Wall and Publications (now Communications) Committees I was dismayed to find that there were no archives for the safe-keeping of the Club’s history. 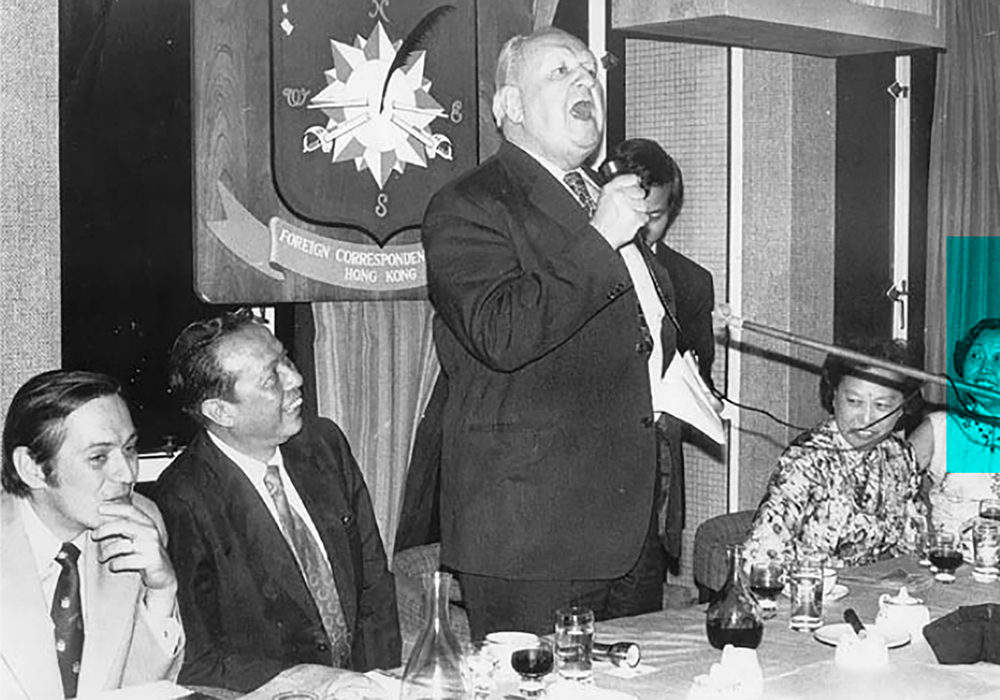 The send-off for Mr Liao in 1977, with from left, Club president Bert Okuley, Liao Chien-ping, Richard Hughes in full swing and Mrs Li

After getting elected to the board in 2011, I found initially that very few governors at the time considered the past of the club as important as present or future issues. It took a good year to find consensus on setting up the Archives Sub-committee, which I then headed. Then it took another year and changes in the board to get agreement on spending money on setting up an archives system and structure. Following over a year of work with expert consultants Simon Chu and Don Brech, the FCC Archives became a reality and the club started to reach out to the membership for contributions.

The club’s 70th anniversary in 2013 was a great opportunity to showcase a visual timeline of its history. And just a couple of months before the celebration we received a letter from an eye witness of the club’s foundation in Chungking. Mrs Wing Yung Choy-Emery was then a student in a journalism school near to the press club building and knew many of the China correspondents there (The Correspondent, Sept/Oct 2012). Sadly she has since passed away, but she left us with some great firsthand accounts of these early years. 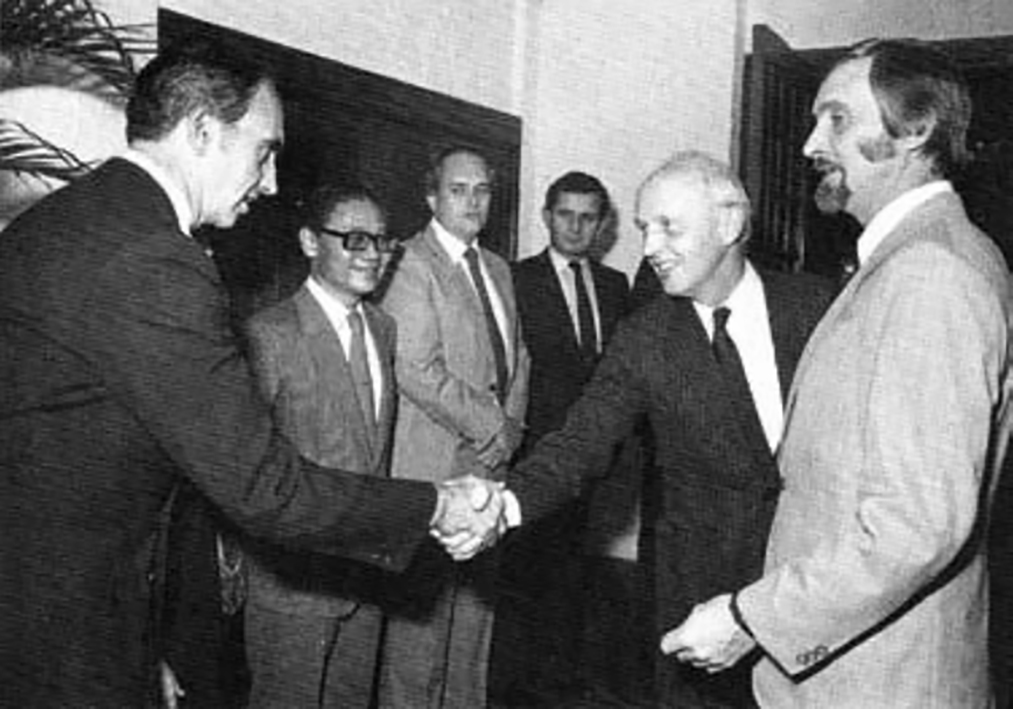 With time and witnesses passing, the sub-committee compiled a substantial list of long-standing members to be interviewed for an oral history of the club. But being only a small group of dedicated volunteers (Vaudine England, Annemarie Evans, Cammy Yiu, Terry Duckham, Paul Bayfield, John Batten) and FCC staff, we were reaching the limits of the achievable very quickly. And as time went on, of the three-and-a-half staff members (the “half” refers to a part-timer) that were trained by our archive consultants, only 1.5 remain working for the club.

The last blow to the archives effort was the missing seven votes of my 2017 unsuccessful bid for the FCC presidency, which resulted in me leaving the board and the role as the convenor of the Archives Sub-committee without a successor being appointed. 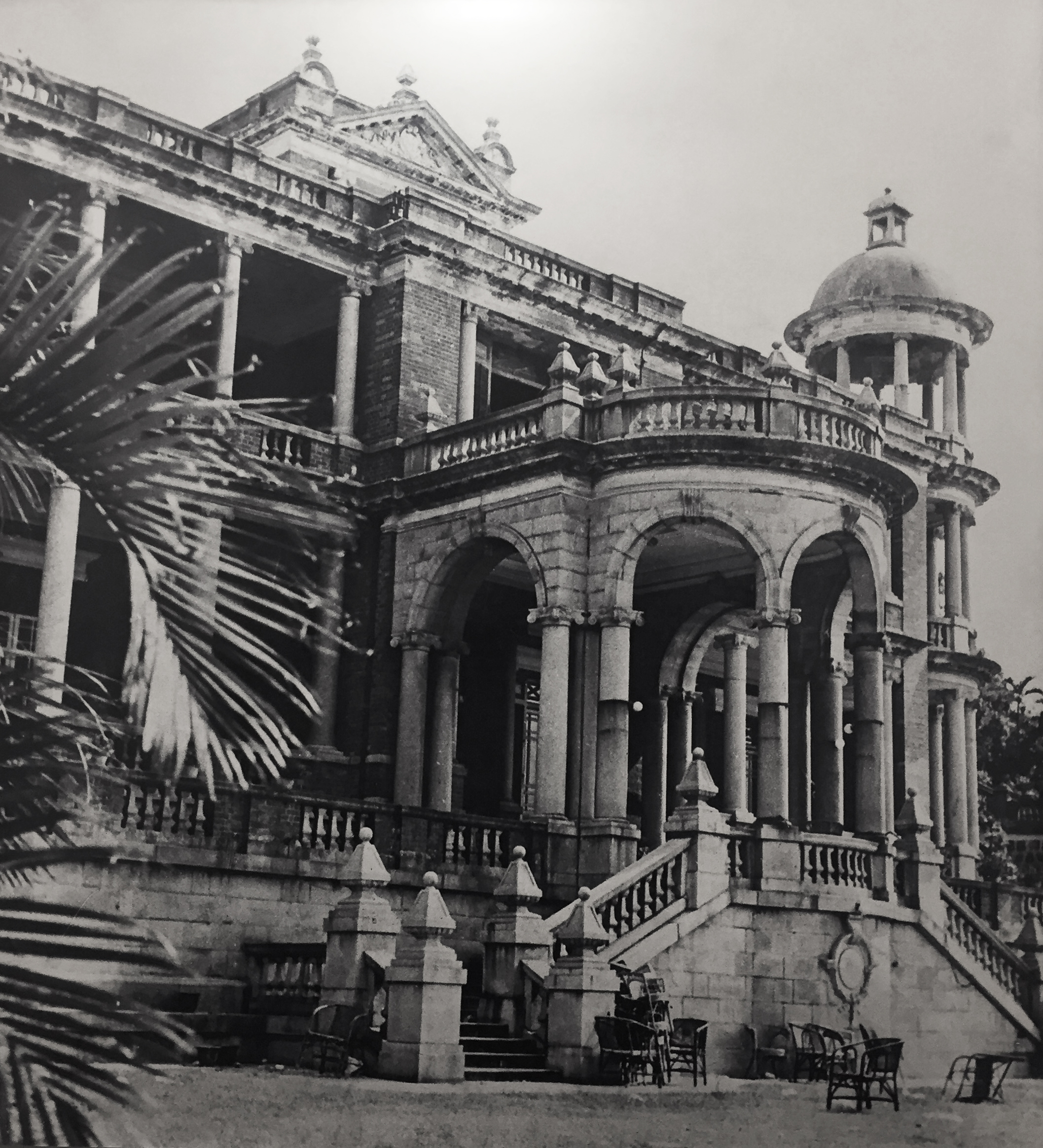 The Club moved to Conduit Road from Kotewell Road in 1951

Since then, not much has happened except club presidents have changed multiple times and the club’s residence in its Ice House Street building has been threatened following events of recent months.

This, of course, is of paramount concern to the board and the membership which might explain why the archives have been languishing. But I would like to make the case that the club’s greatest asset is its history.

The bits that we have gleaned so far are just the tip of the iceberg. There is the story of FCC Captain Mr. Liao (or “Papa Liao” to many early Hong Kong FCC members) who was a steadfast custodian of the club’s property through its early turbulent years. And much more …

Unfinished research during the anniversary year revealed that there are several overseas archives that contain very interesting contextual information to the club’s history, as do the personal archives of several elderly members. So we would not run short of material for some time to come.

But first things first, I would like to ask for the current board to appoint a governor to lead the archives effort. I know our current president is already thinking along those lines, but the day-to-day business is shifting priorities. Please imagine all the amazing stories that are waiting to be rediscovered and the ones that we can preserve for the future of this great institution.

I would also appeal to our friends and supporters outside the club to consider that this club is a tremendous asset to the historic centre of this amazing city which has started to treat its tangible heritage with a bit more respect and consideration in recent years, because recognising where we came from is as important as where we will be going.

And as a final request, I would like the board to consider raising the importance of the archives to a full committee level, not just sub-committee. Of course, this will require a constitutional change and is not done overnight. Please consider this, because without its history the club is just another inexpensive bar/restaurant with interesting patrons.

Carsten Schael is a photographer and digital archives consultant based in Hong Kong. Since 2009 he has worked on local and international archives related projects. He served on the FCC Board of Governors for six years.