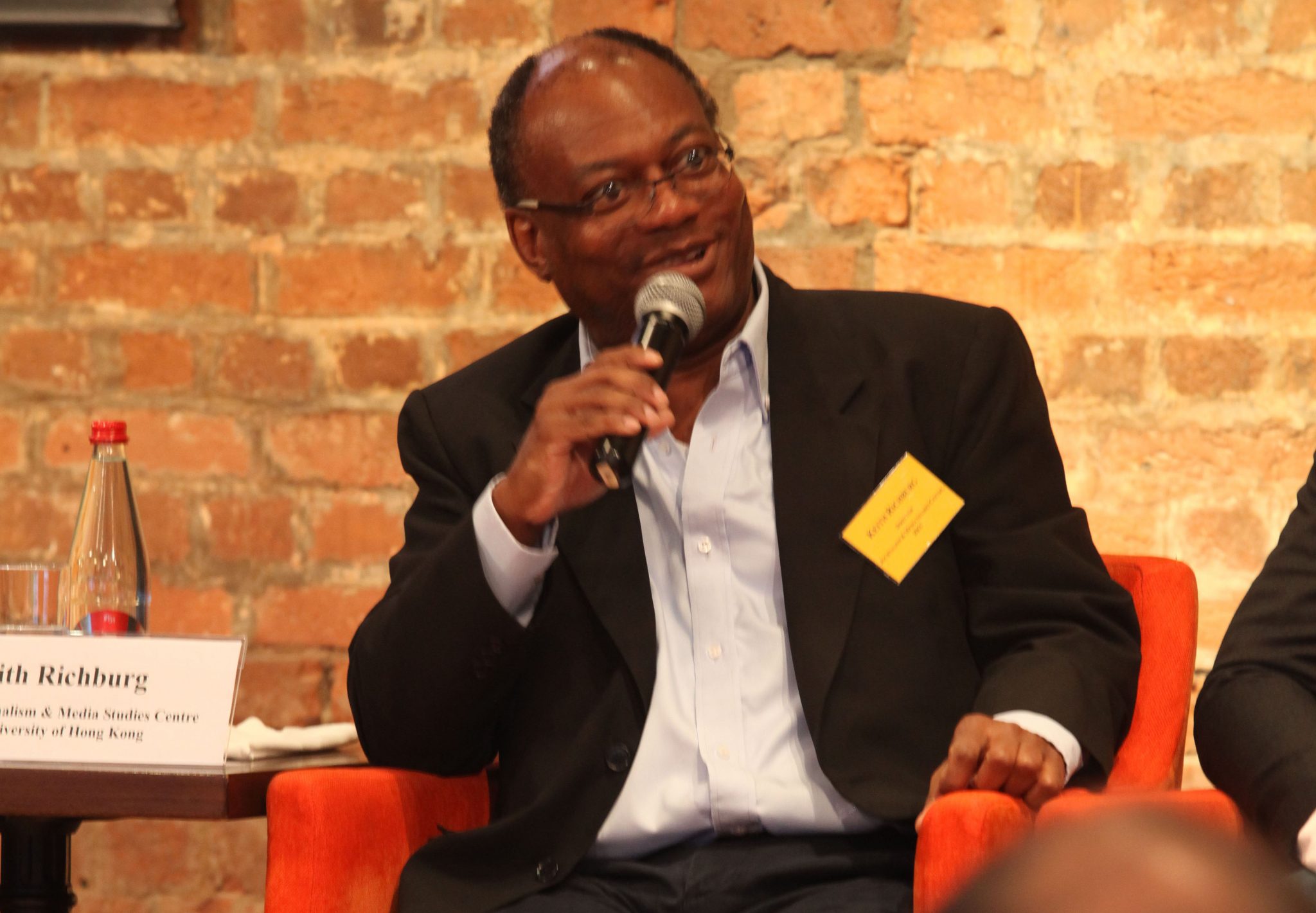 The FCC co-organised a lively panel discussion and hosted a gala dinner to help mark the return to Hong Kong of New.Now.Next Media Conference – the flagship event of the Asian-American Journalists’ Association’s Asia Chapter.

Known as N3Con, the FCC partnered with the Journalism and Media Studies Centre (JMSC) at the University of Hong Kong for the AAJA event.

In his opening remarks, JMSC Director Keith Richburg noted that journalism is under attack like never before. “Cries of ‘fake news’ are being used to drown out legitimate investigative work,” he said. Meanwhile, technology was changing the profession with new platforms and tools emerging almost too fast to keep track. “I can’t think of a better time for a gathering of what’s new, now and next in our industry,” Richburg said, “and we [in Hong Kong] want to be at the centre of that conversation.”

The panel discussion marked the 20th anniversary of Hong Kong’s handover to China by bringing together reporters who were here in 1997. Richburg, who was then the Hong Kong bureau chief for The Washington Post, joined correspondents from CNN, The Independent, The New York Times and The Straits
Times to reflect on international coverage and what lessons can be drawn from their experiences in reporting on Hong Kong today.

N3Con attracted nearly 200 participants to the three-day event which was held in Hong Kong for the first time since 2014. Participants attended workshops and panel discussions focusing on timely issues such as analysing data. “Our mission at N3Con is to keep growing our members with issue-based panels and digital workshops on the latest tools,” said AAJA Asia President Angie Lau, FCC member and Bloomberg TV anchor. At the end of the event there was a gala dinner where Joshua Wong of Demosisto was the keynote speaker.

The programming of the event and other AAJA activities in the region is often customised to the locale, said Lau. “In Hong Kong, we are a resource for students who can play an active part in growing their career alongside mid- to senior-level executives and journalists who join to keep on top of the changing aspects of our industry and to stay ahead of the curve.”

The Club is likely to partner with AAJA, JMSC and Lau for next year’s event. “We want to continue to bring in top speakers in our industry,” Lau said. “We also want to expand our footprint in the journalism community to include the Hong Kong Journalists’ Association among our attendees.”