News The Correspondent Finding the right thing to ... 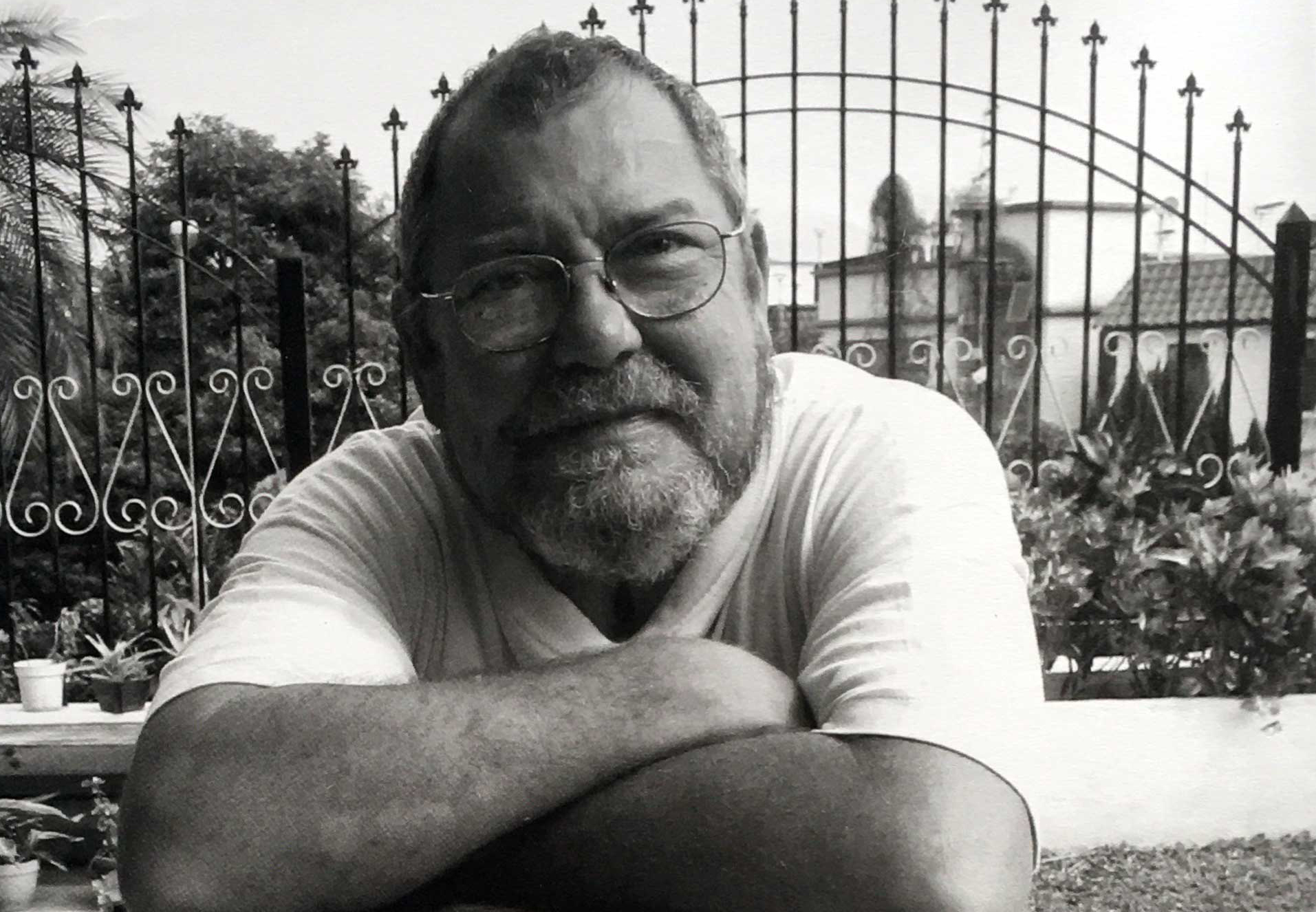 Finding the right thing to say is never easy…

Journalist Kevin Sinclair MBE, RTHK’s Man of the Year 2007, died 10 years ago. The anniversary prompted a friend of his to reflect on how we struggle to know what to say to someone as they near the end of their life. By Robby Nimmo. 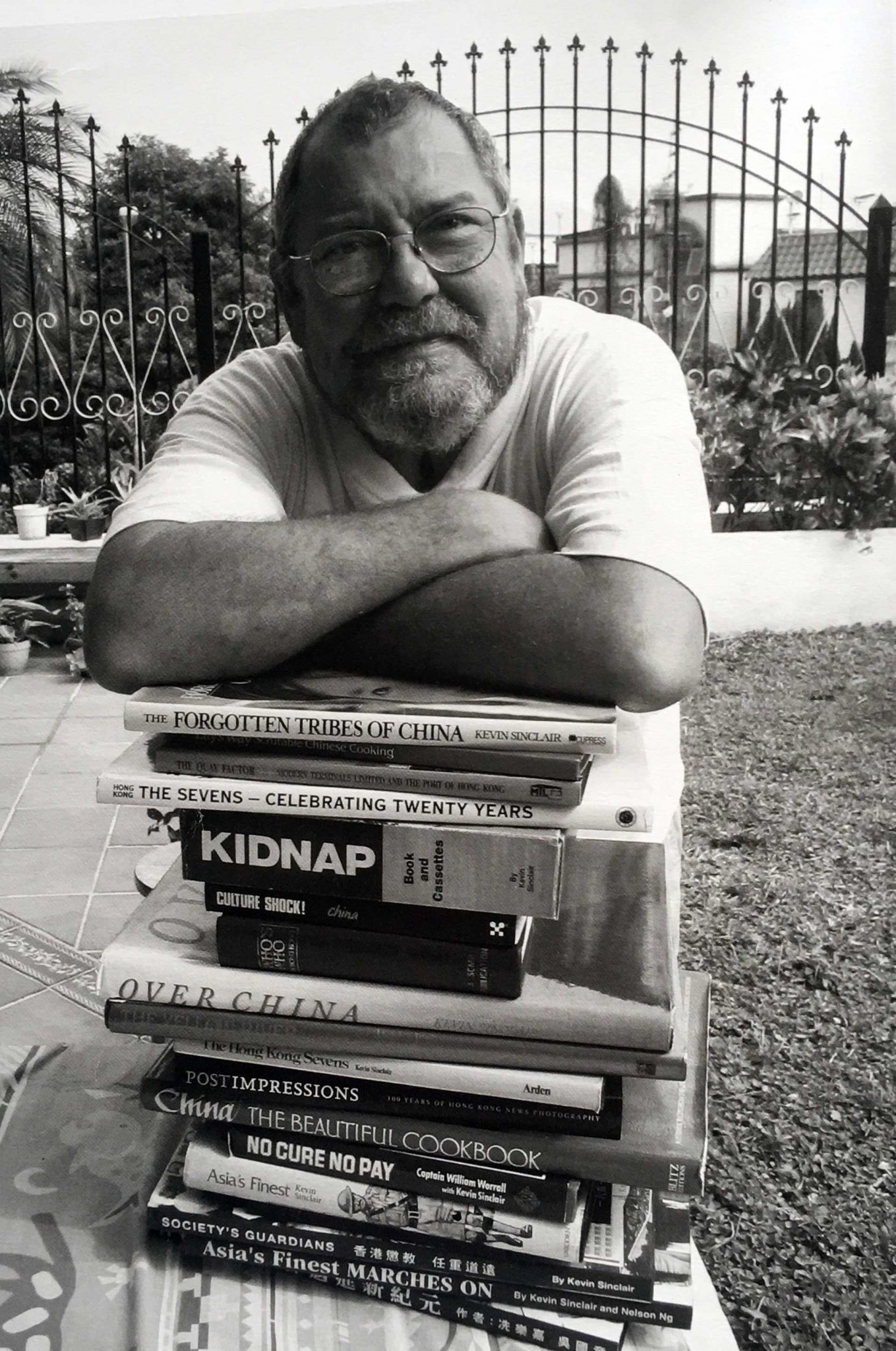 Kevin Sinclair, journalist and raconteur, battled cancer for more than 30 years. I first came across him in 1994 when we met as work colleagues, so the fight raged for longer than I knew him. Kevin was somewhat curt. He had the sort of disdain that you need to be really skilled at to pull off. He suffered fools the way the Queen may endure a boy-band concert.

Perhaps one of the reasons behind his occasional short fuse was that he had a tracheotomy more than 30 years before his final illness. Every sentence was uttered through a missing voice-box. Speaking at all was a physical strain. I can imagine how quickly this sort of affront to one’s lifestyle must pare entire paragraphs down to witty, pithy encapsulations.

Kevin’s love for his intelligent and incredible wife, Kit, and his family, together with a powerful dose of pragmatism and determination gave him the strength of 12 All Black teams.

It was through his lobbying and his belief in my ability to string a few words together that I achieved my first by-line in The
South China Morning Post. 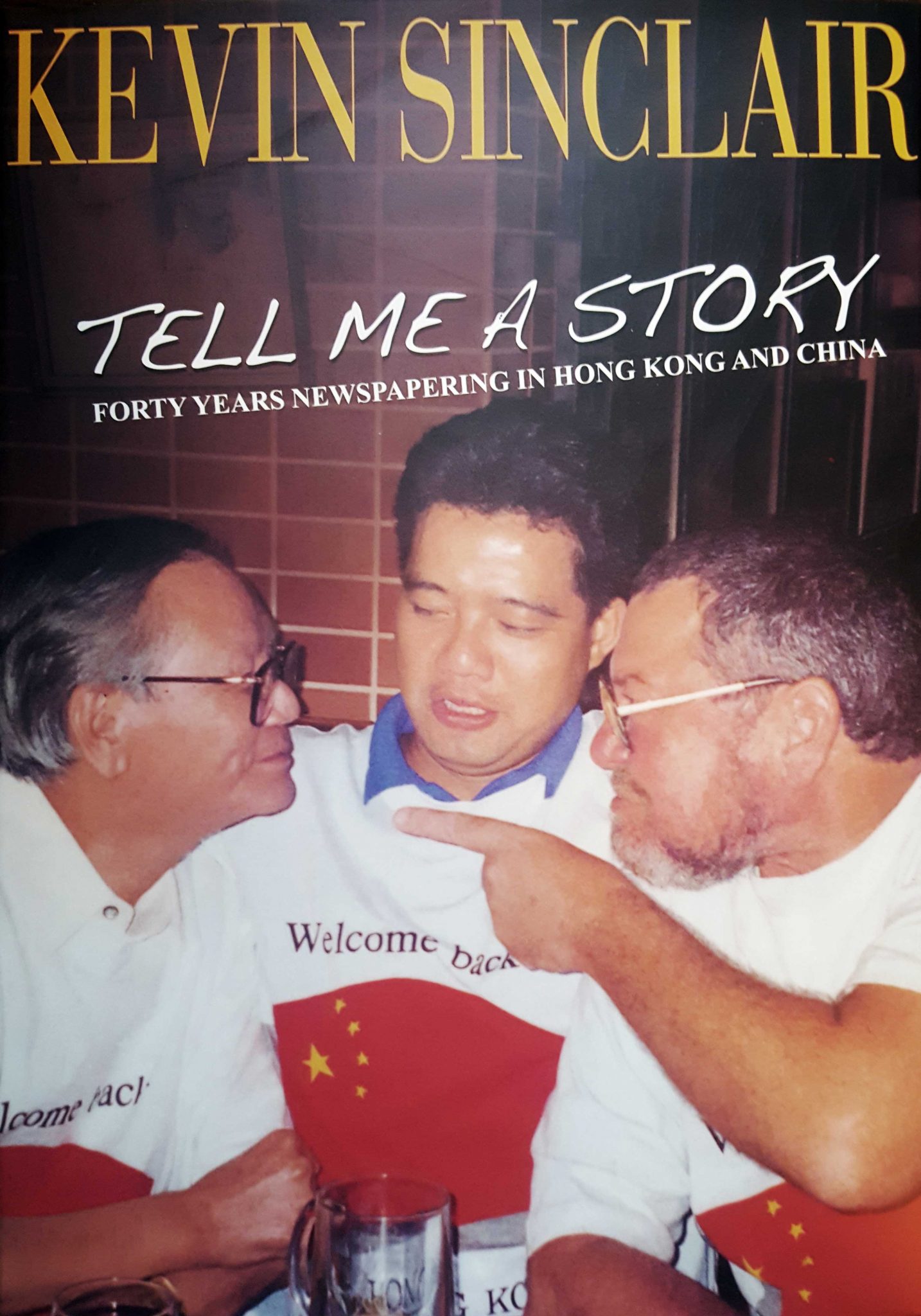 This cleverly cussing Kiwi was a local at my local. In fact, he was a shareholder in it, and always surrounded by his cohorts in the bar. I remember one night when we were discussing a fellow journo mate. He penned me a quick note on the back of an envelope (the easiest way for him to speak at times was to write): “I must be drunk, she’s looking alright tonight.” I shot back at him, “I was thinking the same thing. Maybe I am too?” As she headed over to challenge our laughter, which she knew was jokingly at her expense, he picked up the note…and ate it.

If only eating one’s words were always so easy. But what do you do when someone is really ill? What do you say? How do you conduct yourself? As the number of people with cancer increases and we are all touched by their circumstances, how come we’ve still not figured out what to do or what to say? Some people with cancer say the worst thing for them is when people leave them alone and they end up feeling lonely, shunned and isolated. Others say they can’t stand everyone in their faces all the time. No matter how well-meaning people may be, they just want to close ranks and be with their closest family members.

There is no right or wrong, but I confess; I’m completely clueless on every occasion.

Kevin liked books, and so do I, but I’ve still not received any real enlightenment from them on this subject. As my search for that perfect book continues, I’m sure Kevin would agree with James Joyce’s favourite Groucho Marx quote: “Outside of a dog, a book is a man’s best friend. Inside of a dog, it’s too dark to read.”

* A note from Kevin’s widow, Kit Sinclair: Kevin’s memoirs, Tell me a Story, were launched at the FCC two days before he died in December 2007. Most of his mates were there to see him off as they knew he was not long for this world! The book is available from [email protected] HKD220 (inc postage in Hong Kong). All proceeds to HK Cancer Foundation.

Robby Nimmo has freelanced for over 10 years for SCMP, as well as various other publications in the region. She was formerly an award-winning advertising writer and creative group head. She has a passion for writing about people, humour and the left field – often off the field – in sport.