News The Correspondent From Hong Kong Radio to Cla... 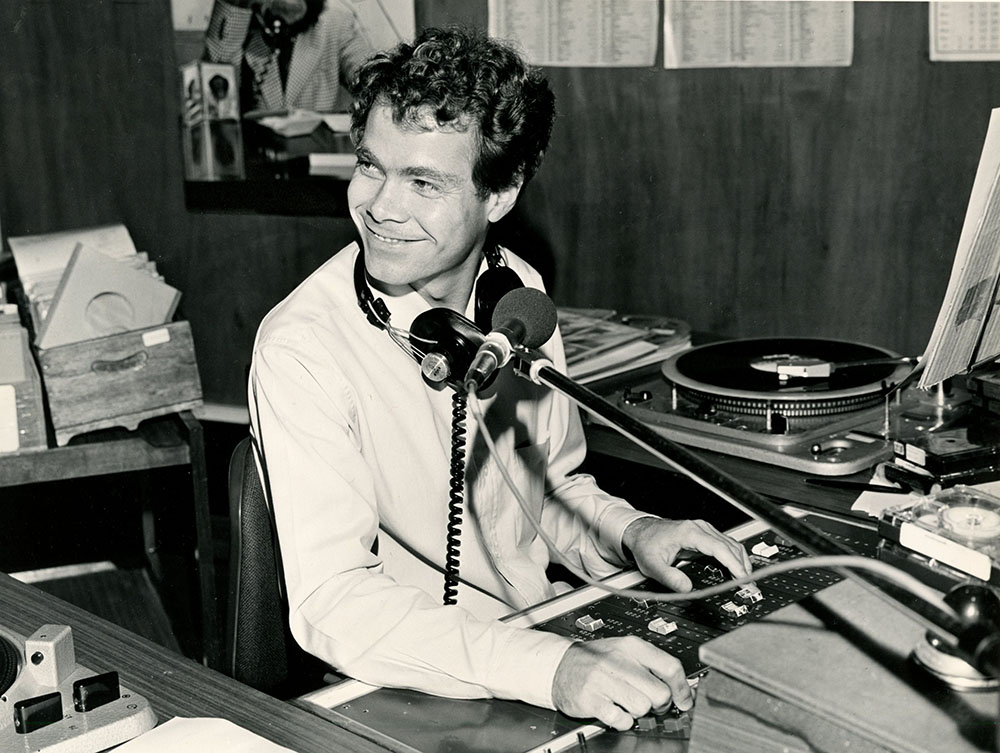 From Hong Kong Radio to Classic FM: Nick Bailey on a career that took him across the waves

From his time on pirate Radio Caroline to being the voice that launched Britain’s Classic FM radio station, Nick Bailey’s 50-year career in broadcasting included a decade in Hong Kong. Here he recounts those days with fondness.

My first brush with Hong Kong was in 1972 while travelling back from Australia to the UK. I had booked myself into the YMCA in Tsim Sha Tsui and gave myself five days to find a job at what was then known as Radio Hong Kong.

[ngg src=”galleries” ids=”11″ display=”basic_thumbnail”]I’d been given a list of names from a journalist friend in Brisbane and although the first one on the list had died, and the second had just retired, I struck lucky with the third. Geoffrey Weeks had recently been appointed head of English radio and asked me to attend an audition the following Monday. I couldn’t believe my luck, although later I found out auditions were held every Monday because of the transient nature of the staff.

Through a fellow presenter, Bob Williams, an American who’d lost a leg in the Korean War, I found a place to live. It was called Palatine House which gave a discount to so-called “artistes”. It was only when I booked in and was shown a room with mirrors on the ceiling that I realised it was a brothel.

Hong Kong at that time was very colonial. Women and Chinese were not allowed into the Hong Kong Club, and no one thought China would want to reclaim the territory in 1997. This view was still popular when I returned in 1981 but this stint in the colony was in stark contrast to the “fleshpots” of Tsim Sha Tsui.

I was based in Sek Kong in the New Territories and tasked with setting up the English section of the British Forces Broadcasting Service (BFBS). There was already a Gurkha service broadcasting in Nepali, and I shared an office with a Gurkha Major. From humble beginnings we managed to pinch a lot of the audience from RTHK and by the time I left three years later there was an operational studio in Tamar. I was posted on promotion to the London headquarters of BFBS but hated the job, so applied in secret to go back to Hong Kong with a job at RTHK. The truth was that I had really missed the buzz of Hong Kong and was happy to become a permanent expatriate.

In 1985 I returned as a freelance, by which time my wife was expecting our second child, and we lived in a tiny flat in Causeway Bay. The Joint Declaration between Britain and China that set out the principles of “one country, two systems” had been signed the year before and there was definitely a shift in attitude. Soon we were told not to refer to Hong Kong as a colony on air.

A year later I was given an expatriate contract and we moved to a large government flat in Buxey Lodge on Conduit Road overlooking the harbour. I was the original presenter, along with Nick Beacroft, of Hong Kong Today and remained with the programme for five years.

I covered the events of Tiananmen Square with my new co-host, Kit Cummings, broadcasting non-stop for nine hours on June 4, 1989. We also reported on the subsequent massive protests, in support of the Chinese students, which culminated in a million Hong Kong residents taking to the streets.

The following year my son Edward was born, which coincided with me taking over as head of Radio 3, and in 1992 we left Hong Kong when I took up the job of presenter at Classic FM in London.

I still miss Hong Kong and felt very much at home when I returned for the first time in 2012. My eldest daughter Sally, who was 10 when she left, still feels homesick whenever the weather turns humid. And my youngest daughter Lucy, who is teaching in Shanghai, would return to Hong Kong in a heartbeat if the right job came up. And so would I if I was 30 years younger.

Nick Bailey’s autobiography Across the Waves – From Radio Caroline to Classic FM, is available from nickbaileyradio.com