News The Correspondent From the President: The FCC... 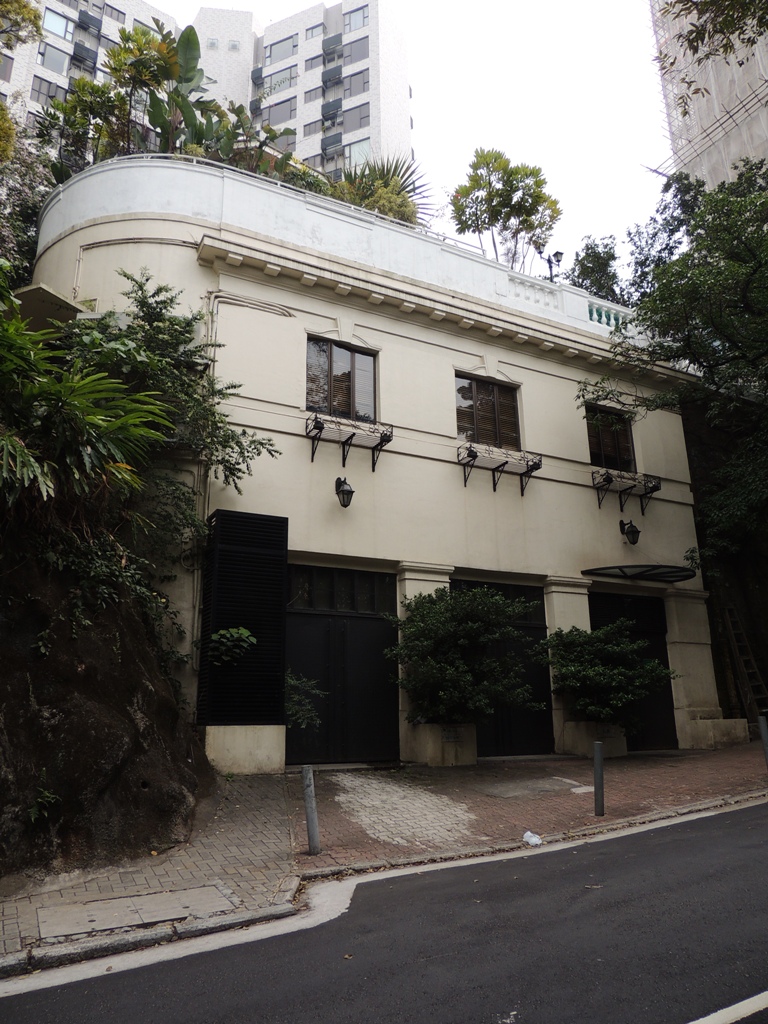 From the President: The FCC’s Long History in Hong Kong

Once, while wandering the picturesque paths above the University of Hong Kong, I came across a small, white brick and granite coach house with oversized doors. It’s called “Stone House,” and a plaque outside describes it as the original home of the Foreign Correspondents’ Club in Hong Kong.

Built in 1923, the heritage building serves as a reminder of the FCC’s long narrative in the city. Ever since the club relocated from Shanghai to Hong Kong at the end of China’s civil war in 1949, it has been woven into the city’s history and psyche.

The club has moved around over the years. From Stone House, it shifted to a mansion on Conduit Road and quite famously became the set of 1955 romantic drama, “Love is a Many-Splendored Thing”. It’s fitting, since the film’s male lead, Mark Elliott (played by William Holden), is an American reporter based in Hong Kong who dashes off to cover the Korean War.

That wasn’t the only time the FCC appeared in popular culture. John le Carré’s celebrated 1977 spy novel, The Honourable Schoolboy, features the FCC, as does the 1997 film “Chinese Box” starring Jeremy Irons and Gong Li.

For years, foreign correspondents across the region treated Hong Kong more as a rest and recreation station than a story in its own right. When the Vietnam War broke out, Hong Kong provided a convenient, calm colonial backwater and vacation haven for reporters and photographers stationed in Saigon.

Hong Kong maintained its role as a key correspondents’ base during some of the region’s most dramatic news events. A large contingent of reporters, photographers and camera operators flew from Hong Kong to the Philippines to cover the 1986 “People Power Revolution” – which toppled the regime of Ferdinand Marcos – and ended up staging their own occupation of the Manila Hotel.

I also used Hong Kong as my base as a Washington Post correspondent in the 1990s when I covered the fall of the Suharto regime in Indonesia, Hun Sen’s coup in Cambodia, and the arrest and trial of Anwar Ibrahim in Malaysia.

Many stories have unfolded in Hong Kong, too: the Communist-led riots of 1967, the flight of the Vietnamese boat people at the end of the Vietnam War, the arrival of dissidents smuggled from China after the Tiananmen Square uprising as part of “Operation Yellowbird” in 1989 and, of course, the Handover to Chinese sovereignty in 1997.

Since then, we’ve had avian flu, SARS, the 2014 Occupy movement and the 2019 unrest. And now, Hong Kong’s political makeover is well underway with the new National Security Law and recent changes to the electoral system.

One constant has been the central role of the Hong Kong-based press corps and the Foreign Correspondents’ Club; in its many iterations, the club has always been the main gathering point. It’s long been a truism that when less hospitable countries expelled correspondents, they would relocate to media-friendly Hong Kong, where freedom of the press was respected.

Since 1982, the FCC’s home has been the Old Dairy Farm Depot at 2 Lower Albert Road. So in 2022, we will be celebrating 40 years in our current location and 70 years since we first established “The Foreign Correspondents’ Club, Hong Kong”. We plan to stage a few commemorative events, and publish a bumper issue of The Correspondent in April, so stay tuned.

Our press club has quite a rich legacy. And it all began in that little white granite house at 15 Kotewall Road at the close of the Chinese civil war. If you’re in the neighbourhood, pay a visit to this opening paragraph of FCC history.