News The Correspondent ‘Gig economy’ b...

California Assembly Bill 5 was meant to protect workers in the “gig economy”. Instead, it is driving some freelance journalists out of work, and others out of the state. Morgan M. Davis reports.

The rise of the “gig economy”, with more people opting for non-traditional jobs such as car share driver or freelance contributor, has befuddled regulators. In the U.S., states like California have attempted to balance the rise of these new economy jobs with respect for workers’ rights.

California’s so-called “gig economy law” is supposed to give all workers job stability, fair wages and benefits. But somewhere between an attempt to encourage employers not to take advantage of their non-traditional workers and an effort to give freelancers employment rights, California managed to crush the gig economy. For freelance journalists, the results have been crippling.

“It’s extremely important to know that there are so many workers who are being exploited, and they should be protected. Nobody is arguing that,” said Vanessa McGrady, an author and freelance journalist, editor and content strategist. “However, as written, AB5 is overreaching and affects people who don’t want or need the bill’s ‘protection’ because we are independent businesses.”

For many people, the gig economy isn’t a last resort option to use when full-time employment isn’t available, as the lawmakers behind AB5 seem to think. As many journalists can relate, being a full-time freelancer can offer work flexibility, independence and even better pay than a traditional job can.

“I work from home and I make a good living with a high hourly rate, but I also have a flexible enough schedule so that I can be there for my child when and if she needs me during the day and when she’s not in school,” said McGrady, who is a single mother with an eight-year-old daughter. “It’s terrifying to think that could all disappear from this unjust and callous law.”

Another California-based journalist agreed. “Many of us chose this lifestyle for a reason,” said the journalist, who asked to remain anonymous because of the online trolling she has dealt with as a result of her AB5-related tweets. “We exchange some security and benefits for the freedom we enjoy.” The journalist’s main source of income was a popular content mill based in Nevada. For nearly eight years, she’s written for the site, building a reputation. But because of California’s new law, the site has cut her off, telling her that she cannot use the site to find work as long as she lives in California.

McGrady predicted that talented creatives will flee California, and the quality of journalism will be eroded. This will be particularly worrisome for niche publications that can’t afford staff, such as those covering LGBTQ communities or people of colour, she said. 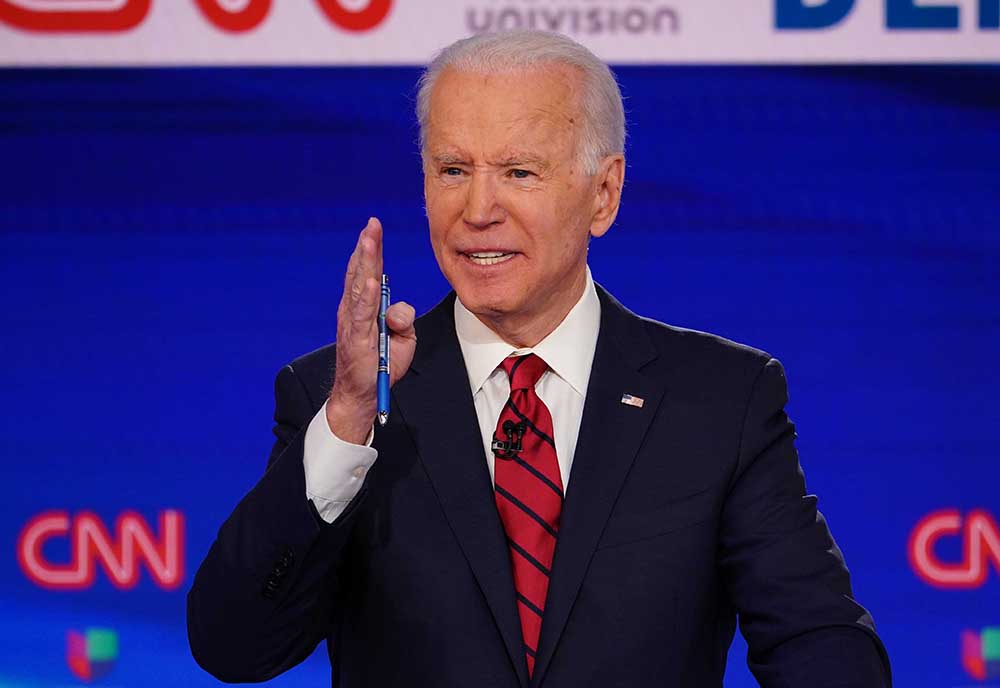 One of the biggest criticisms of AB5 is the misunderstandings that it stirs up. There is confusion about how independent contractors are affected. Or, if a person holds more than one part-time job, it’s not clear which employer is responsible for health and other benefits, if any are even made available.

For freelance writers, there is an annual 35-piece submission cap to a media organisation, which does not distinguish between 100-word content and 10,000-word pieces that require months of research. Most journalists will hit the cap quickly, as will editors and photographers that face a similar cap.

As a result, companies like SB Nation, Vox Media’s sports news website, have cut ties with freelancers in favour of hiring a few full- and part-time staff. Companies located outside of California are on edge, concerned that they could be in trouble for violating California’s laws if they hire California-based freelancers.

“There’s so much fear and misunderstanding around this bill, it’s put a chilling effect on virtually every publisher and platform in the nation that works with California freelancers,” said McGrady.

“If we are forced to become employees, we give up tax deductions we use to run our business, but even more frightening is that we could lose copyright or rights to our own work,” she said, adding that she knows a person who is writing a book and plans to move to Nevada because of this issue.

Despite the push back that California has received, other states are considering similar laws. U.S. presidential candidate Joe Biden has come out in support of the bill as well. “When this happened, I began brainstorming other places to live. I thought about Oregon and Washington before reading that they were considering similar laws,” said the journalist. “I don’t really feel safe anywhere. It’s like everything I’ve worked so hard to build is being taken away.”

Morgan M. Davis is a finance reporter at Euromoney’s GlobalCapital. The Illinois-transplant moved to Hong Kong two years ago by way of New York City, accompanied by her trusty sidekick Gizmo the Yorkie. Morgan has reported on multiple sectors of finance, and holds a master’s degree from Columbia University.