News The Correspondent A New Biography of Hong Kon... 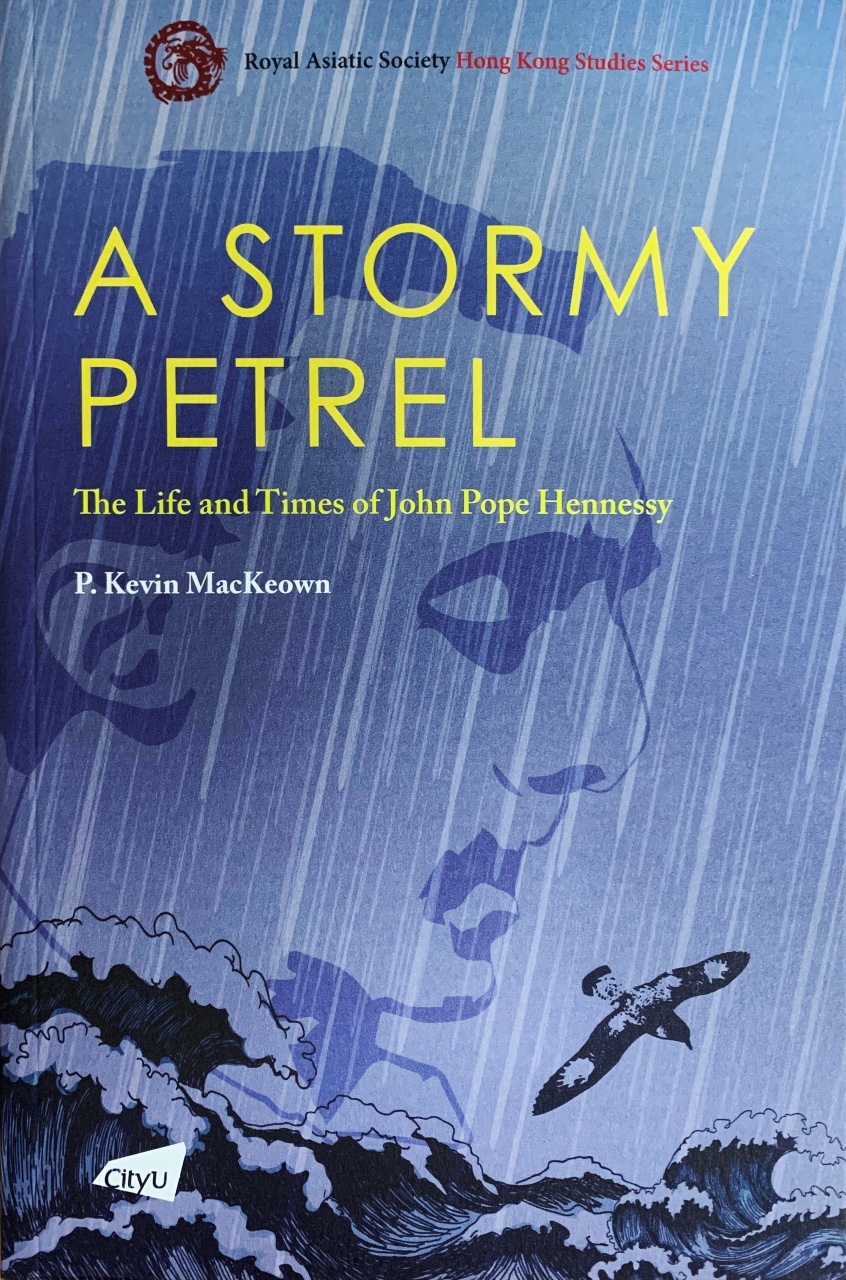 Anyone wishing to divert their attention away from the actions of the Government House incumbent would do well to dip into a fascinating new book about a past – and equally controversial – holder of the city’s highest office.

Initially, the need to shore up shaky finances (a suggested alternative title to MacKeown’s book was A Mick on the Make, an informal way of saying “an Irishman intent on personal gain”) drove his career choice, because he could earn more overseas than at home.

On the personal front, he also raised eyebrows by marrying a Eurasian, Kitty, in a match almost unheard of among UK’s colonial administrators. He made a veritable Cook’s tour of the more far-flung of Britain’s colonies, starting as governor of Labuan, off Borneo, then taking in West Africa, the Caribbean and the Indian Ocean as well as Hong Kong, where he served as Governor from 1877 to 1882.

Though he was liberal-leaning man of considerable charm, Pope Hennessy had a volatile temperament and High Dudgeon in High Places Jonathan Sharp dives into ‘A Stormy Petrel: The Life and Times of John Pope Hennessy,’ by FCC member P. Kevin MacKeown. was widely accused of inefficiency. Still, he had ideas and policies ahead of his time, including the advancement of the local populations he governed. He inevitably ran up against conservative vested interests among his fellow colonials and his reform record is short.

A particularly hostile adversary in Hong Kong was Jardine’s William Keswick (another family name inseparable from the city’s history), who opposed most of his lenient policies. Especially egregious, according to his detractors, was Pope Hennessy’s efforts to install – perish the thought! – a Chinese representative, Ng Choy, in the Legislative Council. An incident perhaps most remembered about Pope Hennessy’s tenure had a whiff of scandal about it. Suspecting that lawyer Thomas Hayllar was having an affair with his wife Kitty, Pope Hennessy struck Hayllar with an umbrella near Mountain Lodge, the governor’s Peak summer home. Hayllar had the weapon mounted with a plaque inscribed “A Memento of the Battle of Mountain Lodge.”

As the author concedes, readers may be baffled by the myriad emotions aroused by Pope Hennessy, and MacKeown lists no fewer than 236 adjectives, for and against, to describe him. One that is missing could perhaps apply to both Hennessy, as well as the present resident of Government House. That word is “polarising”.

Pick up a copy at the FCC.